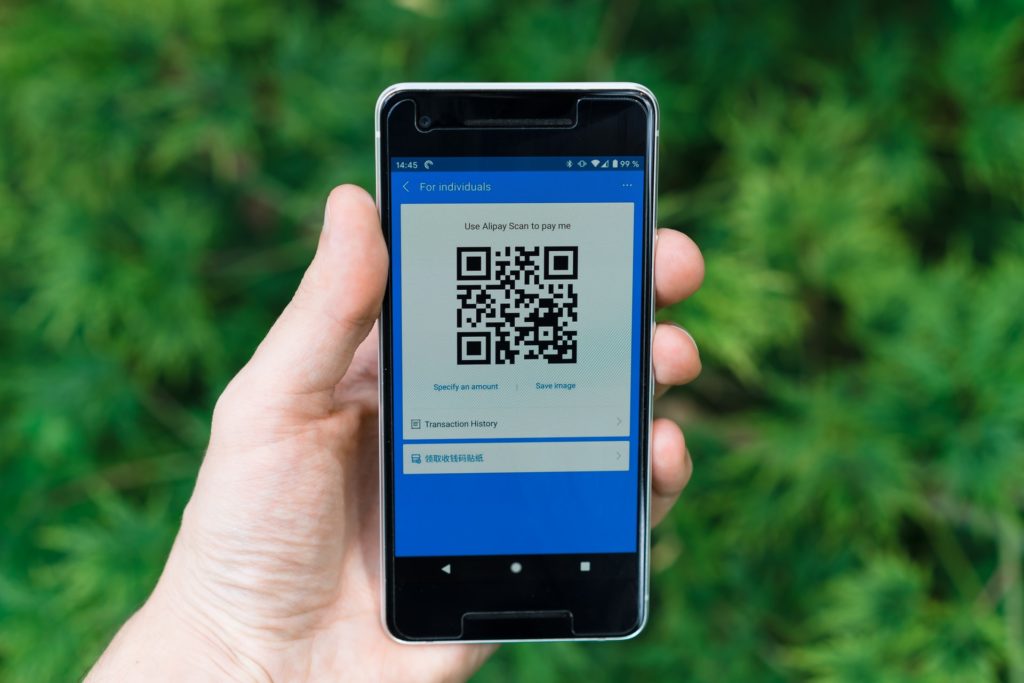 According to Bloomberg, Chinese tech giants including the likes of Alibaba, Baidu, and Tencent have lost over $260 billion in market capitalization over the last two days. The Hang Seng Tech Index has lost almost 10% in a span of two days amid China’s clampdown on big tech companies.

China has come up with new guidelines for tech companies. Recently, Chinese regulators halted the IPO of Alibaba-backed Ant Financial that was set to become the biggest IPO ever, breaking the previous record set by Alibaba only. Ant Financial’s IPO received bids for over $3 trillion. If the IPO would have gone through, Ant Financial’s market capitalization would have surpassed JP Morgan Chase, the largest US bank.

So far, Beijing hasn’t interfered much in the functioning of tech companies barring a few exceptions. For instance, it had clampdown on video game makers like Tencent and banned new games. However, the growing dominance of big tech companies seems to be making Chinese regulators apprehensive.

Lawmakers have been apprehensive of Big Tech

To be sure, the alleged monologies of tech giants have been making regulators and governments worried globally. The US government is also looking at regulating Big Tech companies like Facebook, Alphabet, and Amazon.

Coming back to Alibaba, China’s crackdown on the country’s tech companies is negative. According to Zhan Hao, a managing partner with Beijing-based Anjie Law Firm “China’s Big Tech will have to rethink their business models.” He added, “The philosophy of internet companies is winner-takes-all, and especially for platform operators, they garner user traffic and build up ecosystems that are similar to each other.” 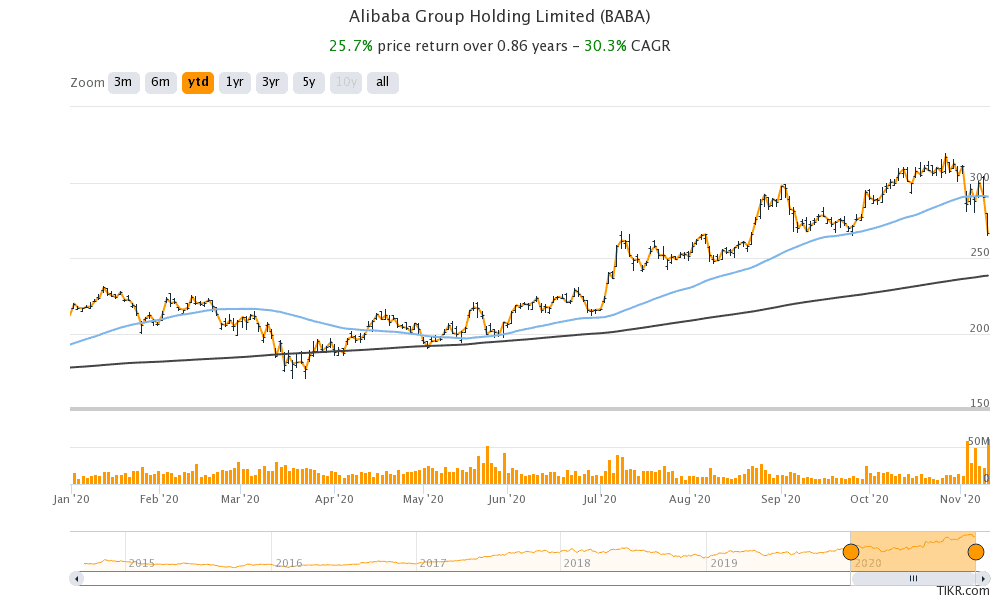 John Dong, a securities attorney at Joint-Win Partners in Shanghai is also worried about the new guidelines. “I literally gasped when I first read these guidelines,” said Dong. He added, “The timing — on the eve of Singles’ Day — the forcefulness and the resolve to remake the tech giants is startling.”

Analysts are watching Singles Day sales in China to get insights into the world’s second largest economy. While China’s retail sales increased year over year in September, and are expected to have increased in October also, they are still down on a year to date basis.

Meanwhile, even record Singles Day sales haven’t been able to rescue Alibaba stock and it lost almost 10% in Hong Kong today. Last year, Alibaba went for a dual listing in Hong Kong amid the escalation in the US-China trade war. Ant Financial also gave a miss to US capital markets and instead opted for a dual listing in Hong Kong and Shanghai before its IPO was shelved by the Chinese regulators. Under the new regulations, Ant Financial might have a much lower market capitalization as compared to what it could have commanded under the previous regulations.

Chinese tech stocks might remain weak in the near term

“Beijing’s tightening regulations, including the antitrust laws, is a heavy blow to the technology giants,” said Daniel So, Hong Kong-based strategist at CMB International Securities Ltd. He added, “It’s an additional blow to the shares, when investors are rotating out of the sector into old-economy shares because of the vaccine boost.” So expects Chinese tech giants like Alibaba and Tencent to remain under pressure in the near term.

Alibaba stock has lost 16.5% from its 52-week highs that it had hit last month. Despite the recent correction, Alibaba stock has gained over 25% this year. However, the gains pale in front of the strong gains in US tech giants. Earlier this month, Alibaba stock fell below its 50-day simple moving average (SMA) which is a bearish indicator. The 50-day SMA has been a strong support line for Alibaba stock.

Looking at the valuations, Alibaba trades at next-12-month (NTM) price to earnings multiple of 24x, which is around one third of what Amazon trades at. According to the estimates compiled by TipRanks, Alibaba has an average price target of $338.14 which is a premium of almost 27% over its yesterday’s closing prices.

All 24 analysts surveyed by TipRanks have a buy or equivalent rating on Alibaba. Meanwhile, analysts would take note of how the new regulations play out in China after which they might revise their ratings and target price.