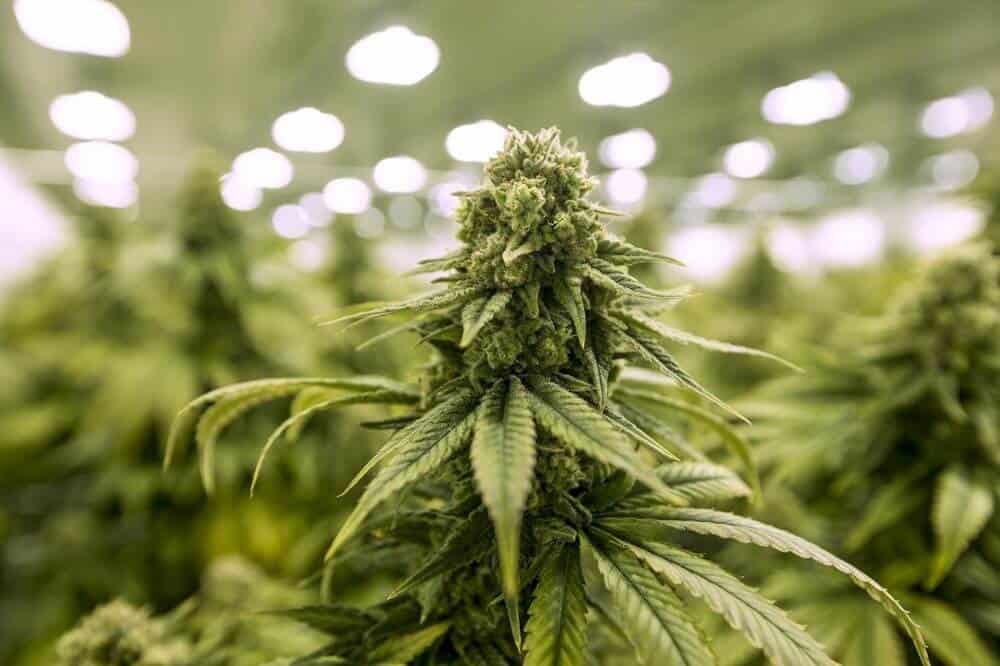 Investors may have already priced in the approval of the cannabis banking bill by the House of Representatives, as reflected by the mixed performance of weed stocks in pre-market stock trading action this morning.

The passing of the bill, which would allow financial institutions to legally serve companies within the cannabis industry, is a much-needed step for the industry to overcome the legal hurdles that have plagued its advance for years.

Bipartisan support for the approval of the SAFE Banking Act of 2021 was quite strong, which highlights that a certain degree of consensus exists that this multi-billion industry demands a more favorable treatment.

The bill was passed with a vote of 321-101 and, among other things, it states that financial regulators may not prevent, penalize, or prohibit financial institutions from providing services to cannabis-related legitimate businesses.

Even though weed is currently legal in 47 states of the US territory, most banks have been reluctant to offer their services – including opening accounts and extending loans – to cannabis companies due to fears that they could run into issues with financial regulators concerning anti-money-laundering rules and other legal provisions.

As a result, cannabis businesses have been forced to resort to cash to conduct their transactions – a situation that dampens the progress of the industry as it continues to be regarded as semi-legal despite enjoying state-level support.

Meanwhile, the market’s reaction so far today seems to reflect that the bill will likely face a tougher road when US Senators start discussing the matter.

As of this morning, marijuana stocks are mixed in pre-market action with Aurora Cannabis (ACB) shares advancing 1.3% alongside Tilray Inc. (TLRY) and Aphria (APHA), both of which are up 3% and 2% respectively as well.

However, other pot stocks are not performing that well before the opening bell, with Canopy Growth (CGC) trading muted alongside Cronos Group (CRON).

The true reaction of the markets to the passing of the bill on the House’s floor will be gauged once trading desks are open but, for now, excitement seems to be contained as the bill moves to the Senate.

It is important to note that this is the fourth time that the House sends the SAFE Banking Act to the Senate. On all of the prior occasions, the bill has been rejected and sent back to the House floor without even getting a hearing.

In regards to the prospects of full-blown legalization of marijuana in America, the passing of the SAFE Banking Act would be another step in the right direction.

About this possibility, Aaron Smith, the head of the National Cannabis Industry Association, stated: “With new Senate leadership now firmly in favor of cannabis policy reform, we are optimistic that this narrowly tailored – but absolutely necessary – legislation will be allowed to progress through the hearing process without delay”.

He added: “This bill is a meaningful first step that will have immediate benefits in terms of safety, transparency, fairness, and much-needed economic opportunities while Congress continues working toward more comprehensive solutions to end prohibition and sensibly regulate cannabis”.

What’s next for weed stocks?

Weed stocks have been embarked on a downtrend for a while ever since the Reddit short-squeezing frenzy of February this year.

The Alternative Harvest ETF (MJ), which holds a basket of weed stocks, reflects the strength of the downtrend as the price action has broken its trend line support lately while approaching its 5 March lows of $19.5 per share.

That particular support area will remain important in the following weeks as a rebound off those levels could result in the resumption of the uptrend on the back of a double bottom formation.

For now, the path of least resistance seems to be down – a view that is reinforced by momentum indicators, which remain fairly depressed from a historical perspective.