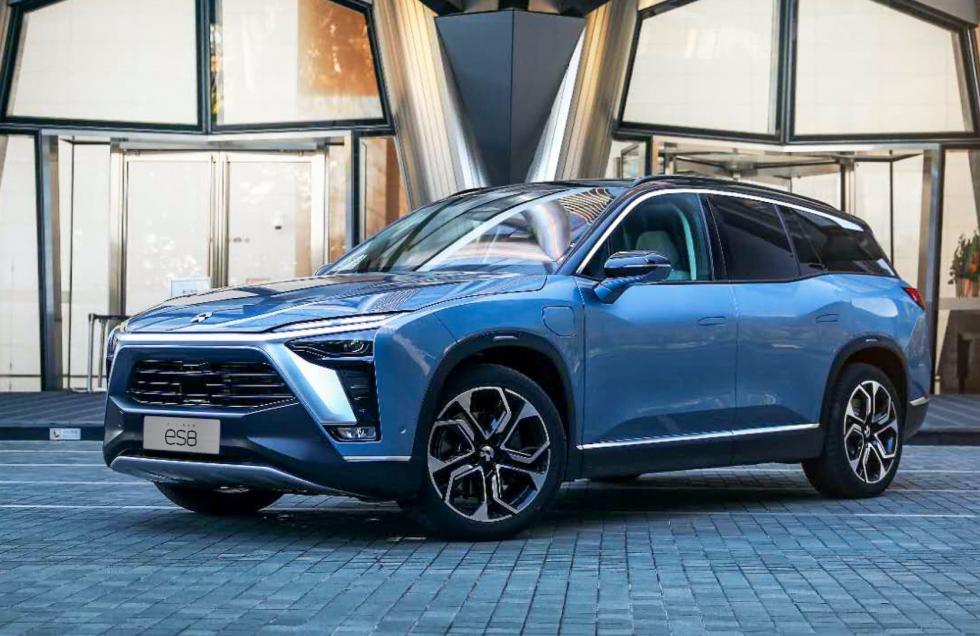 NIO stock gained over 5% yesterday and was trading over 1% higher in US premarket trading today. The company has announced plans to double the production capacity for its electric vehicles.

NIO does not produce its own cars but works with the state-owned Jianghuai Automobile Group popularly known as JAC. NIO has announced that “Pursuant to the joint manufacturing arrangement, from May 2021 to May 2024, JAC will continue to manufacture the ES8, ES6, EC6, ET7 and potentially other NIO models in the pipeline.”

It also said that “In addition, JAC will expand its annual production capacity to 240,000 units (calculated based on 4,000 work hours per year) in order to meet the growing demand for NIO vehicles.”

Here it is worth noting that electric vehicle companies have taken a divergent approach to production. On one hand, we have companies like Tesla and Lucid Motors which are setting up their own production plants. Tesla already produces cars at two of its Gigafactories in Freemont and Shanghai while another two of these are coming up in Berlin and Texas.

Tesla’s CEO Elon Musk recently said that the company is also exploring setting up a plant in Russia. However, US automakers have had a tough time in the country and both Ford and General Motors have exited the market.

NIO has partnered with JAC Motors

Companies like NIO and Fisker have taken a different approach and use third parties to manufacture their cars. While Fisker partnered with Magna to produce its first vehicle, it has partnered with Foxconn for its second car named Project PEAR.

To be sure, the demand for electric vehicles has been rising sharply. NIO is now aiming for a production capacity of 20,000 every month. In the fourth quarter of 2020, the company produced 5,000 electric cars in a month for the first time. In April, the company said that it has reached a monthly production capacity of 10,000 cars. However, like almost all other automakers, NIO is facing bottlenecks from the global chip shortage. 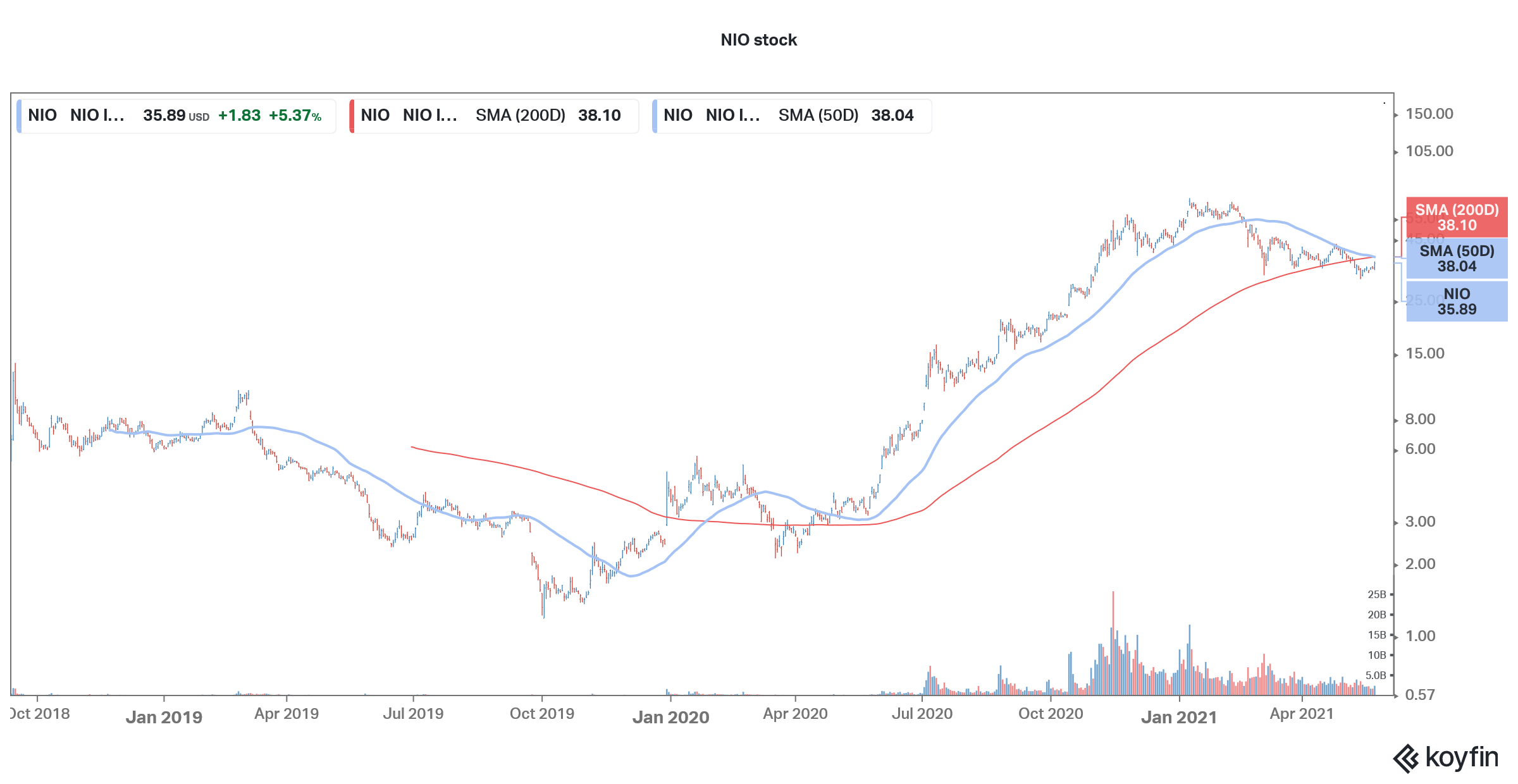 NIO, like Tesla, is a capacity-constrained company and can sell only as many cars as it can produce. Tesla sold almost half a million cars in 2020 and expects its deliveries to rise 50% annually for the next few years. The company would need new plants to supplement its capacity and here is where the new Gigafactories would come in handy.

However, the chip shortage has also been a boon for many chip companies. The Auto and power unit of STMicroelectronics NV reported a 280% increase in first-quarter profits.

Ford expects its pre-tax profits to be almost $2.5 billion lower in 2021 due to the chip shortage. NIO meanwhile gave second-quarter revenue guidance between $1.24-$1.3 billion.

“The overall demand for our products continues to be quite strong, but the supply chain is still facing significant challenges due to the semiconductor shortage,” said William Bin Li, NIO’s founder, and CEO. The company is also entering the Norway market and might soon enter other foreign markets as well including the US.

NIO has the tacit backing of the Chinese government. Last year, when the company was fighting for survival, the Hefei Municipal Corporation bailed it out with a cash infusion. China also has set up a special category of battery replacement that makes NIO cars eligible for the subsidy.

NIO offers a battery replacements service and car buyers can buy their cars without the battery that can help lower the initial buying price. Car buyers can then subsequently rent the battery which is a recurring revenue source for NIO.

Mizuho is bullish on NIO

Mizuho analyst Vijay Rakesh is bullish on NIO and has set a $60 target price. According to him, “Nio has a key differentiation from peers: a premium EV offering with a lower cost of ownership through its novel Battery-as-a-Service (‘BaaS’) battery swap module.”

He also added, “While Nio is focused on the premium EV segment, a China subsidy and an innovative BaaS program make Nio’s cars eminently affordable compared to competing brands, such as Tesla.”

Wall Street analysts are bullish on NIO and its target price implies an upside potential of 64% over the next-12 months.  Of the 20 analysts polled by CNN Business, 13 rate it as a buy while six rate it as a hold. One analyst has a sell rating on the stock.

How to invest in NIO and EV stocks?

You can invest in EV stocks like NIO through any of the reputed online stockbrokers. Alternatively, if you wish to trade derivatives, we also have reviewed a list of derivative brokers you can consider.

An alternative approach to investing in the green energy ecosystem could be to invest in ETFs that invest in clean energy companies like NIO.