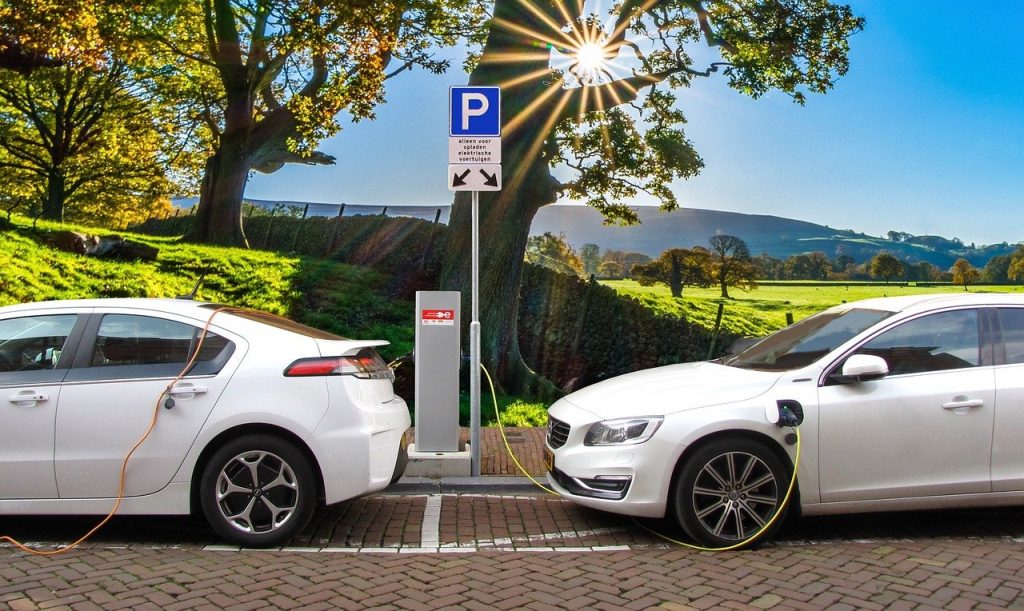 Mizuho Securities has issued a bullish note on electric vehicle (EV) stocks Tesla and NIO and is predicting them to rise further. Is it time to buy EV stocks now?

EV stocks have been very volatile this year. Both Tesla and NIO fell sharply from their 52-week highs and entered a bear market which is categorized as a stock falling 20% from its peaks. Tesla has seen many bear markets over the last year but emerged stronger after every bear market as retail investors grabbed the shares of the company after every fall.

As for NIO, the company was the biggest turnaround story of 2020. While many expected the Chinese electric carmaker to fail and head for bankruptcy, it ended the year with gains of over 1,100%. Tesla was also not far behind with a gain of 740% in 2020. There was a broad-based rally in all green energy stocks which includes fuel cell companies, battery companies, as well as charging infrastructure companies.

Meanwhile, 2021 has been a different ballgame for EV stocks as markets seem to be questioning their high valuations especially considering the increasing competition. There is a multi-faced competition in the EV industry now.

Tesla and NIO are ramping capacity

To add a bit more spice to the market is the rumored entry of Apple into electric cars. That said, while Gene Munster of Loup Ventures expects Apple’s entry into the EV market as the biggest threat for Tesla, Apple hasn’t been able to find a partner for its electric car project.

Apple could be a threat to Tesla

While no one would doubt Apple on the tech and software part, a car also has a hardware part where Apple lacks the expertise. The company was rumored to be in talks with Nissan and Hyundai-Kia but both the companies have denied that they are in any talks with the iPhone maker. Many even speculated that Apple might partner with Lucid Motors. However, I would call that a far-fetched thing as Lucid does not have the production capabilities that Apple might look for in a partner.

Meanwhile, Mizuho analyst Vijay Rakesh has set a target price of $60 for NIO and $775 for Tesla. “Nio has a key differentiation from peers: a premium EV offering with a lower cost of ownership through its novel Battery-as-a-Service (‘BaaS’) battery swap module,” said Rakesh. 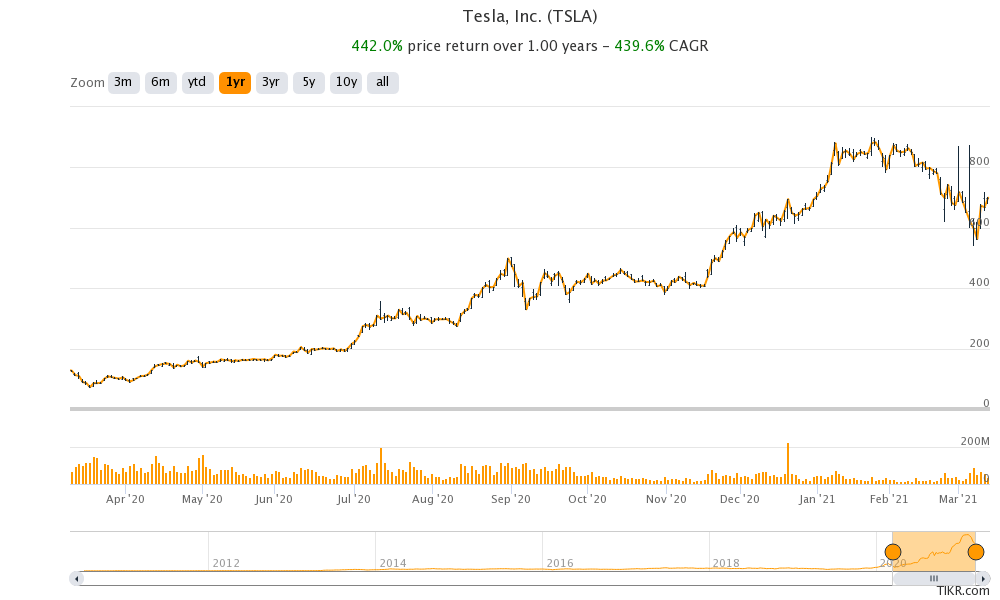 Notably, NIO offers a battery replacement service that helps it lower the car’s initial price. Buyers can buy NIO cars without the battery which helps to lower the initial buying price. The battery is among the most critical cost elements of an electric car. Furthermore, while NIO cars don’t otherwise qualify for China’s electric car subsidy based on the car price, they are still eligible for it due to the battery swapping technology.

“While Nio is focused on the premium EV segment, a China subsidy and an innovative BaaS program make Nio’s cars eminently affordable compared to competing brands, such as Tesla,” said Rakesh.

Meanwhile, Rakesh is also bullish on Tesla and called it a “100-year disruptor driving an electric future.”

“With Tesla’s cutting-edge battery technology driving key leadership in the EV market and providing sustainable energy storage for residential and industrial applications, disrupting the global energy market, we see [Tesla] as a leader for the next decade and beyond,” said Rakesh.

UBS is bullish on Tesla and Volkswagen

“The analysis of the ID.3 shows that Volkswagen has developed a pure electric platform which is cutting-edge. This enables the group to offer attractive electric vehicles (BEVs) across the entire product range, and to achieve positive earnings (EBIT),” said UBS in its note as it raised Volkswagen’s target price.

That said the future of the automotive industry looks like zero-emission and autonomous driving. All the companies are now focusing on zero-emission cars and General Motors intends to sell only zero-emission cars by 2035. It became the first Detroit automaker to commit itself to a hard deadline for ICE (internal combustion cars).

You can invest in EV stocks like Tesla and NIOs through any of the reputed online stockbrokers. Alternatively, if you wish to trade derivatives, we also have reviewed a list of derivative brokers you can consider.

An alternative approach to investing in the green energy ecosystem could be to invest in ETFs that invest in clean energy companies like FuelCell Energy.