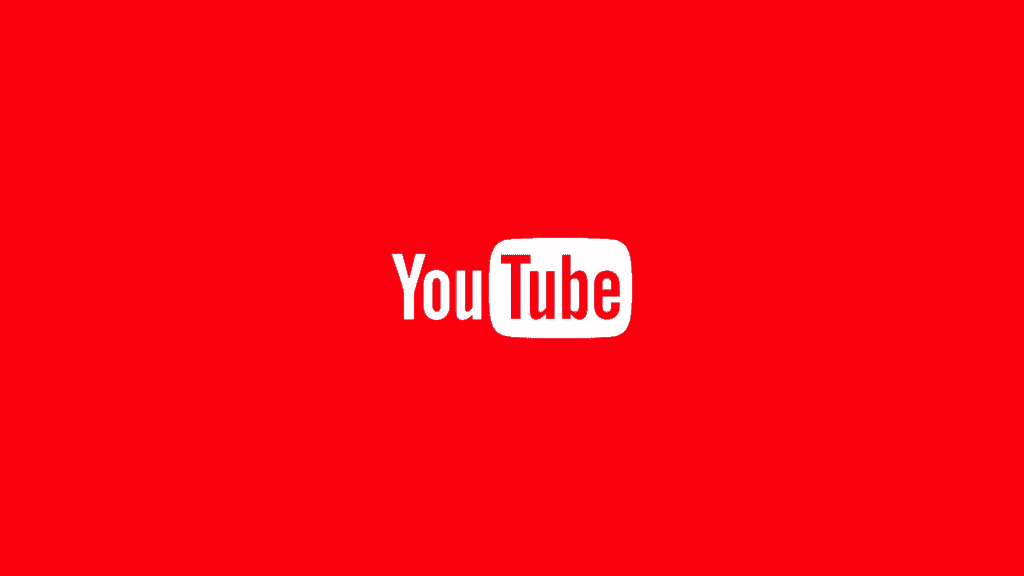 YouTube’s formal response is a catastrophe

Maza is the host of Vox’s video series Strikethrough who has routinely suffered mockery and derogatory remarks from Crowder. The conservative YouTuber Crowder tries to debunk Maza’s video while making vile comments on Maza’s sexuality and ethnicity. Last week, Maza tweeted to his followers, acknowledging the harassment he suffered since he started working at Vox. 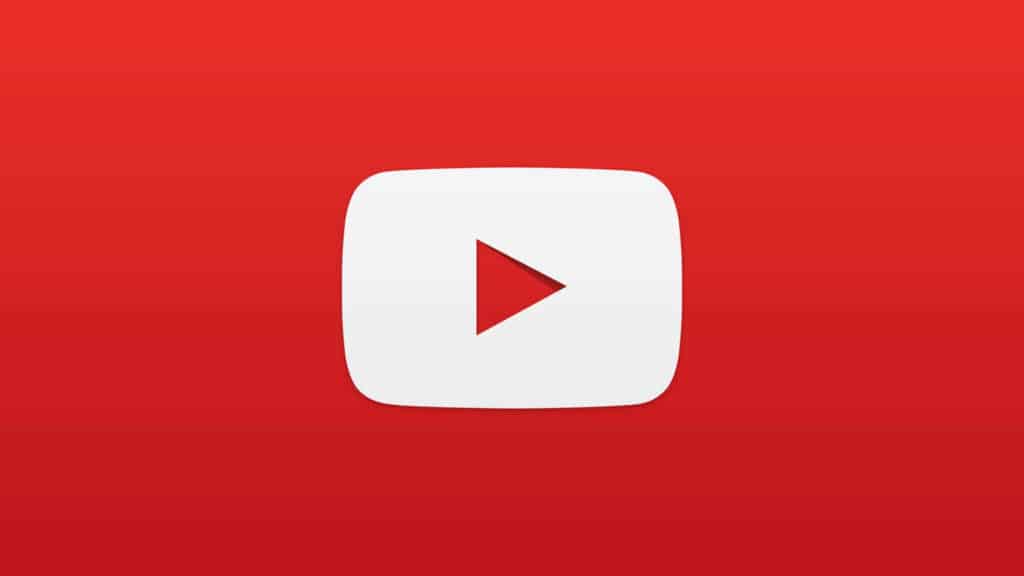 Crowder then posted a response video, calling his remarks “harmless ribbing” and jokes. He has previously called Maza a “gay Mexican” and “lipsy queer.” Crowder sells t-shirts as well, one of them containing a homophobic slur. His supporters have even created a version of the t-shirt that targets Maza.

The Google-owned video website maintained silence over the issue for days. Now it says that Crowder’s remarks on Maza don’t qualify as harassment. The company wrote on Twitter,

“Our teams spent the last few days conducting an in-depth review of the videos flagged to us, and while we found language that was clearly hurtful, the videos as posted don’t violate our policies.”

As YouTube doesn’t consider that his remarks constitute as harassment, Crowder’s videos will not be taken down. The site said that opinions could be deeply offensive, but they will remain on the website as long as they don’t violate the platform’s policies. However, it said that allowing a video to remain on their platform doesn’t mean they endorse the views expressed in the video. The company is still investigating other violations on Crowder’s channels.

YouTube’s response comes during the LGBTQ+ history month. The company never specified who on its teams were conducting the review of Crowder’s remarks and which videos they reviewed. Maza was shocked by the verdict and expressed his frustrations on Twitter, saying that YouTube’s policies give “bigots free license.”

Ironically, YouTube is celebrating the LGBT Pride Month and has even changed its Twitter Avatar photo to incorporate the rainbow flag of the LGBT community. It is also promoting a YouTube original documentary called the State of Pride. Note that YouTube’s hate speech guidelines suggest that content that promotes violence or hatred against an individual or groups based on “sexual orientation” will be removed from the platform.