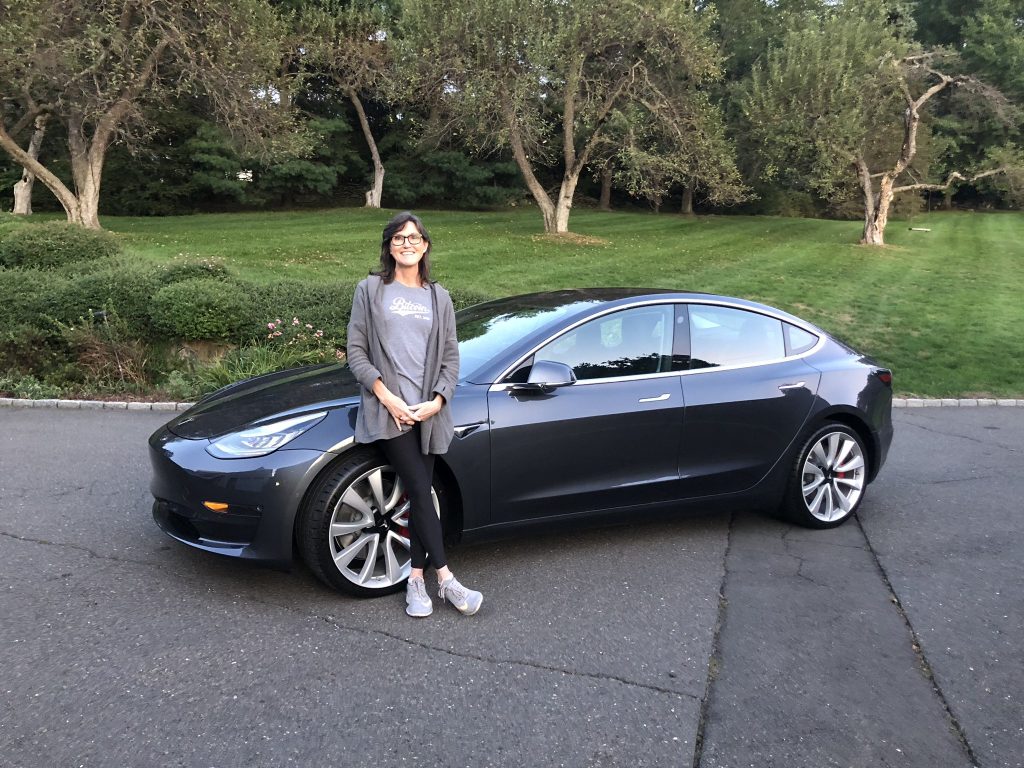 Cathie Wood of ARK Invest has said that the Fed is making a mistake with its aggressive interest rate hikes and could end up causing an economic “bust.” Contrary to what many believe, Wood has long stated that the US economy is headed for deflation.

Also, this is the first time when Wood has lashed out at the Fed. Previously also, she has called upon the Fed to stop its aggressive rate hikes. In September, bond guru Jeffrey Gundlach and Elon Musk endorsed his views on deflation.

Now, in an open letter, he has mocked what she called “a “data-driven” Fed. She pointed to the recent slump in commodity prices and said, “Most commodity prices have peaked and, except for food and energy, are falling on a year-over-year basis.”

While Wood admitted that food and energy prices are still elevated, she added, “we do not believe that the Fed should be fighting and exacerbating the global pain associated with a supply shock to agriculture and energy commodities caused by Russia’s invasion of Ukraine.”

Fed has been on a rate hike spree

The US Fed has been on a rate hike spree and has raised rates five times this year. Also, at the last three meetings, the Fed has raised rates by 75 basis points each. Fed’s rate hikes have taken a toll on US stocks and the Nasdaq has fallen to a two-year low.

Wood said, “After grappling with supply chain constraints for more than a year, even world class companies seem to have overruled their automated enterprise resource planning (ERP) systems and over-ordered merchandise.”

There indeed is merit in her argument as the US retail sector is saddled with excess inventories. Unsurprisingly, Amazon is holding is second Prime Day of the year. Target has already completed a sale event while Walmart’s sale event is currently running.

From being supply-constrained due to supply chain issues, US retail companies now find themselves demand-constrained. The inventories of discretionary items have particularly swelled as consumers have less money to spend amid spiraling inflation.

US inflation has been quite sticky despite the 3-percentage point rate hike by the Fed in 2022. Wood said that the Fed is making a mistake by raising rates so aggressively. She said, “The Fed seems focused on two variables that, in our view, are lagging indicators––downstream inflation and employment––both of which have been sending conflicting signals and should be calling into question the Fed’s unanimous call for higher interest rates.”

The Fed spooked markets with a 75-basis rate hike in September. While the rate hike was in line with the consensus view, the Fed’s dot plot shows that FOMC members see rates rising to 3.4% by the end of this year. This would mean at least one more 75-basis point rate hike this year. 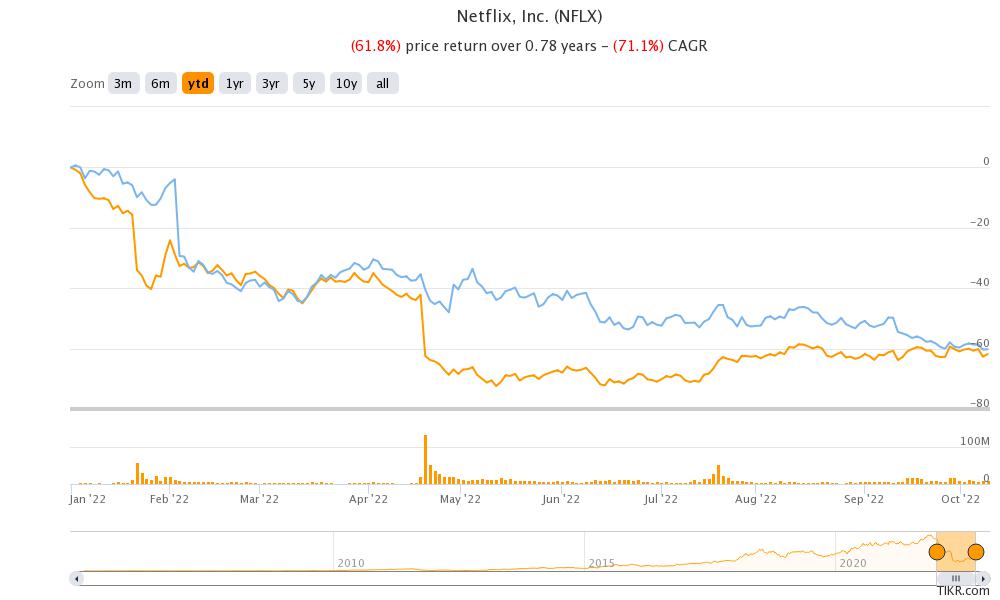 Meanwhile, while Wood was among the star fund managers in 2020 as the rise in stay-at-home winners lifted her ARK ETFs, the funds have sagged in 2022. The flagship ARK Innovation ETF, which has Tesla as its largest holding, is also approaching its 52-week lows.

Fed is not going back on rate hikes anytime soon

On multiple occasions, the Fed has reiterated that it is not going back on rate hikes anytime soon even at the risk of economic slowdown. Speaking with CNBC, Chicago Federal Reserve President Charles Evans said, “Ultimately, inflation is the most important thing to get under control. That’s job-one.”

Evans said, “If unemployment goes up, that’s unfortunate. If it goes up a lot, that’s really very difficult.” He added, “But price stability makes the future better.” The views are similar to Fed chair Jerome Powell who had talked about the “pain” of the rate hikes.

US stocks have crashed in 2022

US stocks have crashed in 2022 and even the FAANG stocks have also looked weak. Netflix and Meta Platforms are among the top 10 S&P 500 lowers this year and have lost around 60% each. Amid the recent fall, Alphabet has also fallen to its new 52-week lows. However, Apple and Amazon are holding above their 52-week lows.

All said, markets now seem to be factoring in a “hard landing” for the US economy. There are fears of a recession especially as the geopolitical situation is still fragile. Many brokerages believe that US stocks could fall more if the economy enters a recession. On multiple occasions, Powell has said that while the Fed is not trying to impose a recession, its rate hikes might cause a US recession.