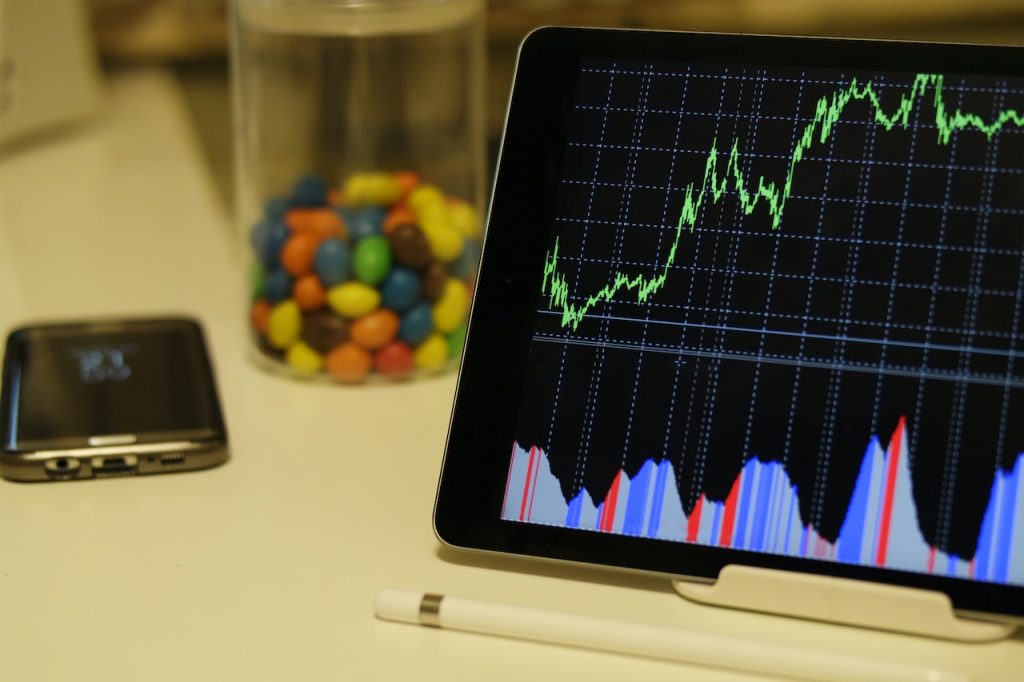 US stock markets rallied handsomely yesterday after Fed chair Jerome Powell’s dovish comments at a speech at the Brookings Institution. While the Fed has played party pooper over the last six months, this time Powell said just what the markets wanted to listen.

The US central bank has raised rates by a total of 3.75% so far in 2022, including four consecutive hikes of 75 basis points. Along with the rate hikes, Powell’s comments have been quite hawkish as he dashed all hopes of a pivot from rate hikes to rate cuts. US stock markets also reacted to the Fed’s hawkish stance.

Now, Powell has said that the Fed is looking to slow down the pace of tightening. Speaking at the Brookings Institution, he said, “The time for moderating the pace of rate increases may come as soon as the December meeting.”

While US stock markets were sluggish initially yesterday, they rose sharply after Powell’s comments. The Dow Jones rose 2.2% while the tech-heavy Nasdaq Composite Index rose 4.4%. Tech and growth stocks have especially borne the brunt of the Fed’s rate hike and a slowing economy.

Powell talked about the lag impact of monetary policy actions. He said, “Thus, it makes sense to moderate the pace of our rate increases as we approach the level of restraint that will be sufficient to bring inflation down.”

The odds of a 75-basis point rate hike at the December meeting is now 23% while it was 33.7% before Powell’s speech.

Powell said, “My colleagues and I do not want to overtighten because…cutting rates is not something we want to do soon.” He emphasized, “That’s why we’re slowing down and going to try to find our way to what that right level is.” 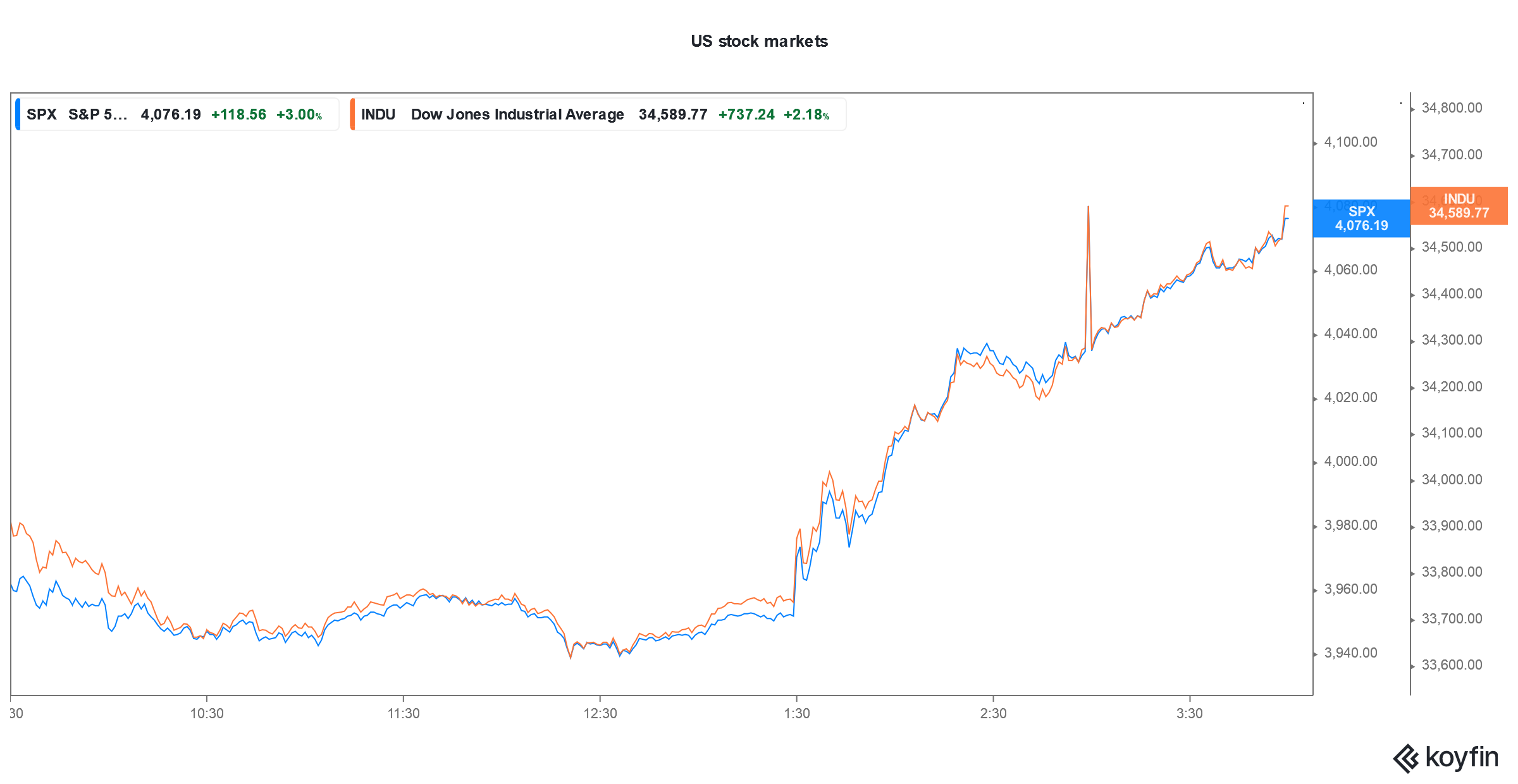 US stock markets rallied sharply on hopes of a dovish Fed. The rally was quite broad-based and after yesterday’s spike, the Dow is now up almost 20% from its 2022 lows. If Dow rises 20% it would officially signal a bull market.

Meanwhile, the divergence in US stock markets is quite palpable. While the old economy stocks have outperformed and are up sharply from their lows, tech stocks including the once formidable FAANG names have sagged.

The Fed is concerned about strong wage growth and a tight labor market. He said, that the US job market “shows only tentative signs of rebalancing, and wage growth remains well above levels that would be consistent with 2% inflation.”

Despite layoffs at several companies, the US job market has been quite strong. In October, the US economy added 261,000 jobs which were ahead of estimates. The unemployment rate is 3.7% which is low by historical standards.

While he admitted that strong wage growth “is a good thing” he added, “For wage growth to be sustainable, it needs to be consistent with 2% inflation.” Meanwhile, many economists disagree with Powell on wage growth and point out that in real terms wage growth is actually negative as it is below the rise in inflation.

While Powell has said that the Fed is looking to slow down the pace of tightening, Tesla’s CEO Elon Musk wants the US central bank to immediately cut rates in order to avert a recession. Musk has warned of a recession previously also and also cut Tesla’s workforce. He also fired half of Twitter’s employees after he acquired the company.

Tesla stock is underperforming US stock markets this year. The slide in Tesla stock only deepened after Musk acquired Twitter.

Cathie Wood of ARK Invest wrote an open letter to the Fed in October saying that the US central bank is making a mistake by raising rates so aggressively. She said, “The Fed seems focused on two variables that, in our view, are lagging indicators––downstream inflation and employment––both of which have been sending conflicting signals and should be calling into question the Fed’s unanimous call for higher interest rates.”

Incidentally, the Fed raised rates by 75 basis points in November. US stock markets crashed after the meeting as Powell sounded quite hawkish. He had then said, “The question of when to moderate the pace of increases is now much less important than the question of how high to raise rates and how long to keep monetary policy restrictive.”

Looking at Powell’s latest comments, the US central bank now seems to be rethinking its aggressive rate hikes. Markets would next look out for the November jobs report and inflation data as they would set the mood for the next FOMC meeting scheduled on December 13-14.

Whether US stock markets see a Santa Claus rally this year would largely depend on the Fed’s action at the next meeting.