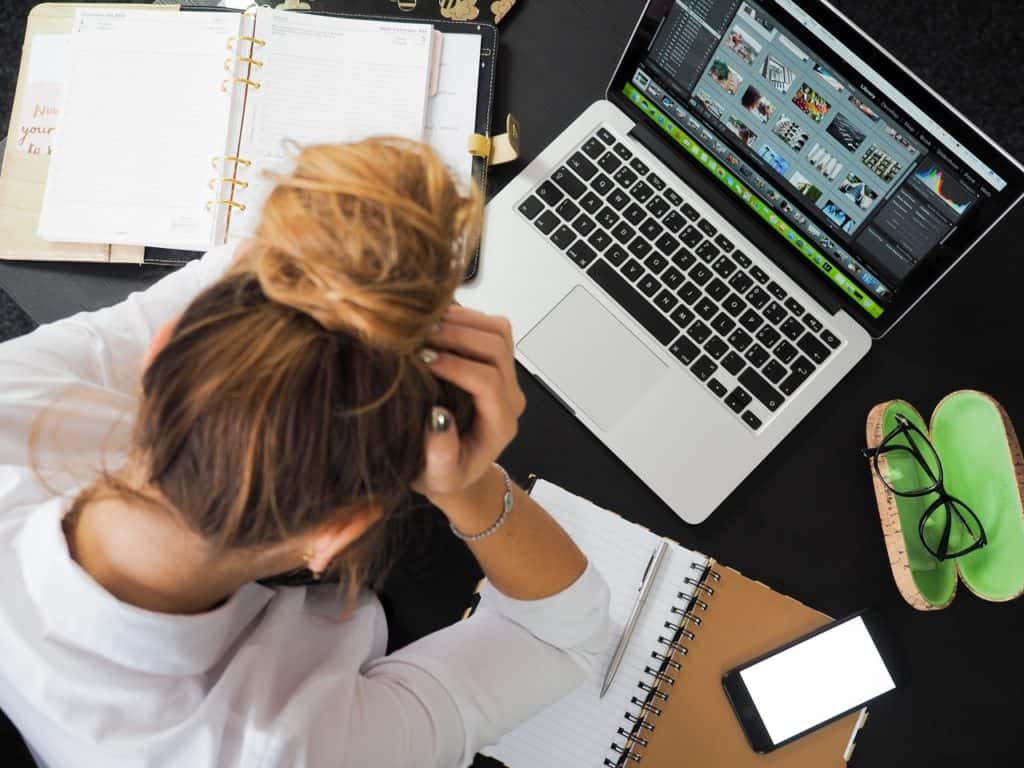 Over the last couple of days, there have been several reports of layoffs in the US. Airline companies are also furloughing thousands of employees due to the delayed stimulus bill.

In August, American Airlines, the largest airline company globally, had warned of job losses if it does not get federal help by 1 October. Now, with the stimulus bill getting delayed, the company along with United Airlines has announced massive furloughs. Together, both these airlines will furlough over 32,000 employees beginning today.

“Tomorrow, tens of thousands of essential aviation workers will wake up without a job or healthcare and tens of thousands more will be without a paycheck,” said Sara Nelson, president of the Association of Flight Attendants-CWA, the largest flight attendant union in the US.

Layoffs have mounted this week

This is not the only bad news for the US job market. This week, Shell has announced up to 9,000 layoffs by 2022 as it reduces its footprint in the fossil fuel space. Disney is also laying off 28,000 employees in what is among the biggest layoff during the pandemic. California’s decision to keep theme parks closed is the prominent reason behind Disney resorting to massive layoffs.

US unemployment rate has gradually come down from 14.7% in April to 8.4% in August. The Federal stimulus bill helped employers keep their employees. For instance, the $25 billion stimulus that Congress passed in March barred airline companies from laying off employees till 1 October.

American Airlines’ chief executive Doug Parker told employees that the airline “will begin the difficult process of furloughing 19,000 of our hardworking and dedicated colleagues.”

“I am extremely sorry we have reached this outcome,” wrote Parker. He added, “It is not what you all deserve. It is a privilege to advocate on behalf of the hardworking aviation professionals at American and throughout the industry, and you have my assurance that we will continue to do so in the days ahead.”

The US airline industry is seeking more stimulus but the talks between lawmakers have been inclusive so far to reach a deal. 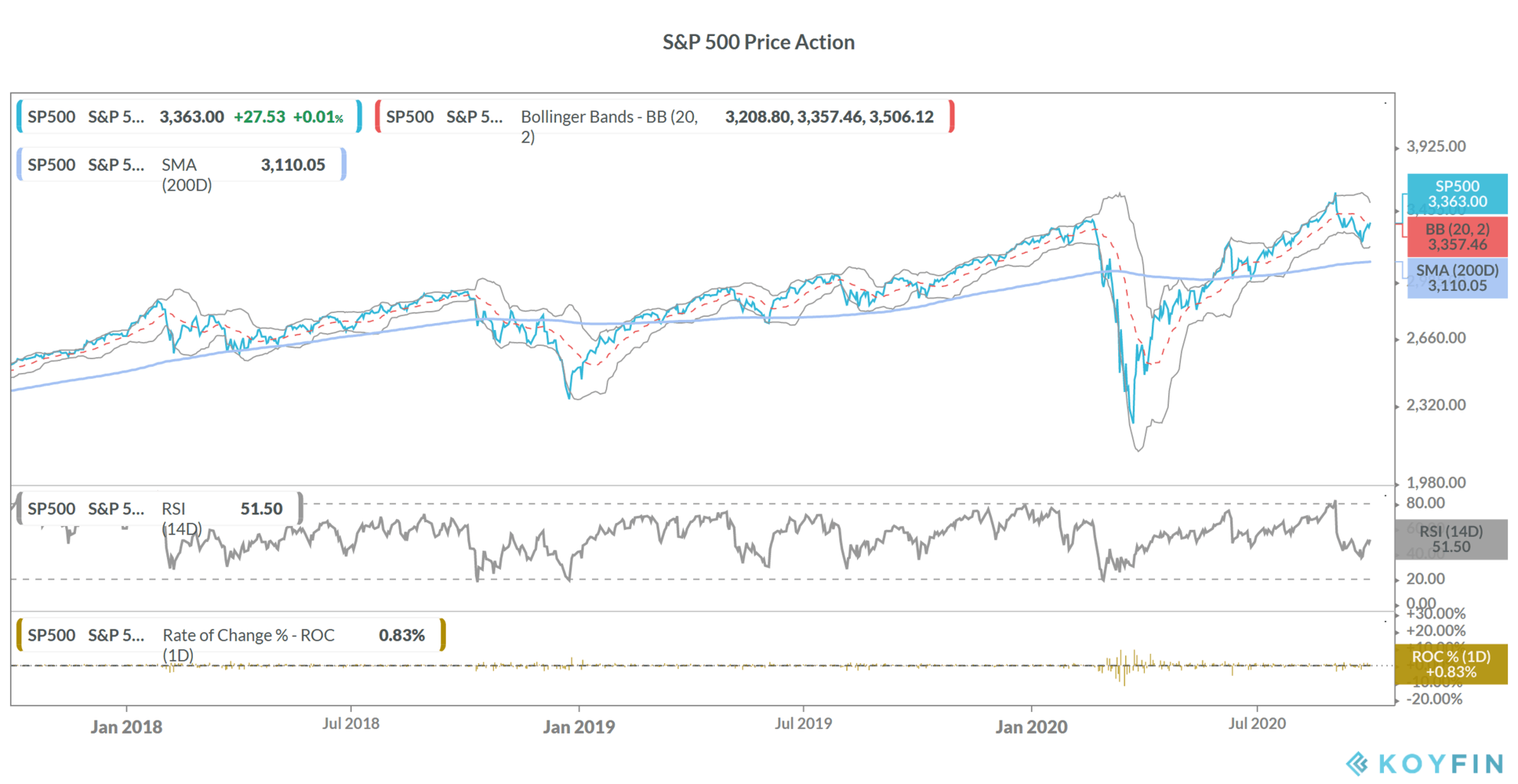 The recent round of layoffs could put pressure on lawmakers

While Treasury Secretary Steven Mnuchin said that both sided “made a lot of progress over the last few days,” he added “We still don’t have an agreement, but we have more work to do. And we’re going to see where we end up.”

House Speaker Nancy Pelosi said that she had “extensive conversation” with Mnuchin and “found areas where we are seeking further clarification.” The recent layoff announcements could put pressure on both the Democrats and Republicans to arrive at a common ground in stimulus deal. With US elections barely six weeks away, no one would want a new wave of layoffs.

Federal Reserve officials have also been calling for stimulus

Federal Reserve officials including Chairman Jerome Powell have been calling upon lawmakers for fiscal stimulus to keep the economy going. On its part, the Fed has taken several measures that have helped normalize the US credit markets and restore sanity in the financial system. However, fiscal tools are also needed to complement the Fed’s monetary easing.

Which companies would benefit from the stimulus?