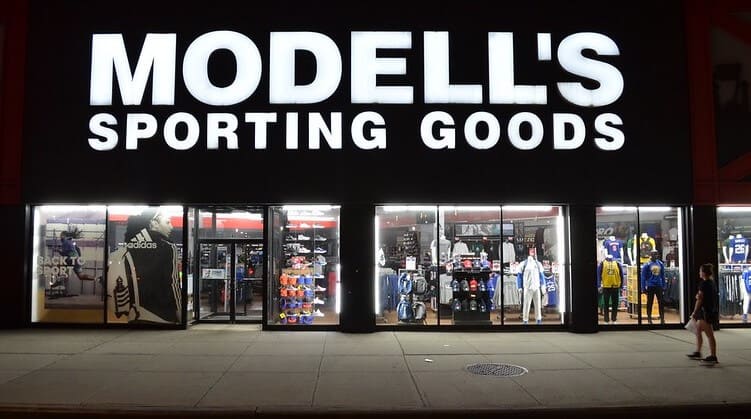 Landlords have exhausted their patience on delayed rent payments as default notices are starting to arrive at the doors of US retail businesses, according to reports.

Thousands of default notices have been sent to commercial tenants including restaurants, clothing outlets, and department stores, after these businesses have failed to pay rent for the past three months amid the coronavirus pandemic.

Sources familiar with the matter told Bloomberg on Friday that even though the letters started to arrive since the month of March, at the peak of the outbreak, the rate at which they have been sent out has surged since late April, even as retail tenants stress the need for business loans or forbearance to keep their businesses afloat.

Data from CoStar Group shows that an estimated $7.4bn in rent payments went unpaid during April, at least 45% of the total amount owed to the real estate companies.

Experts warn that these default notices could push many retail firms out of business if landlords enforce their claims, as they are already struggling with distressed finances due to countrywide store closures triggered by the health crisis in March.

Andy Graiser, co-president of A&G Real Estate Partners, commented that this situation is “creating a real fear in the marketplace”.

Retail firms have been hit hard by lockdown measures imposed in many states in the US in an effort to contain the virus, which has killed nearly 100,000 people in the country so far.

The SPDR S&P Retail ETF, an exchange-traded fund comprised of 88 different companies in the US retail sector, is down 14.8% so far this year, even though its value has picked up in recent weeks after many states have authorized the reopening of businesses throughout the country, urged by US President Donald Trump and public protests over lost jobs. These measure come despite most US health authorities fears that moves to get back to normal may come too soon.

Meanwhile, pressure from default notices and follow-up actions like locking up stores or terminating leases was cited in the bankruptcy of  Modell’s Sporting Goods (pictured) as one of the factors that tipped the business over the edge.

Another failed retailer, Stage Stores, commented a similar situation on their bankruptcy paperwork. The business said: “Responding to and managing these default notices and related litigation outside of Chapter 11 would have been a monumentally difficult task”.