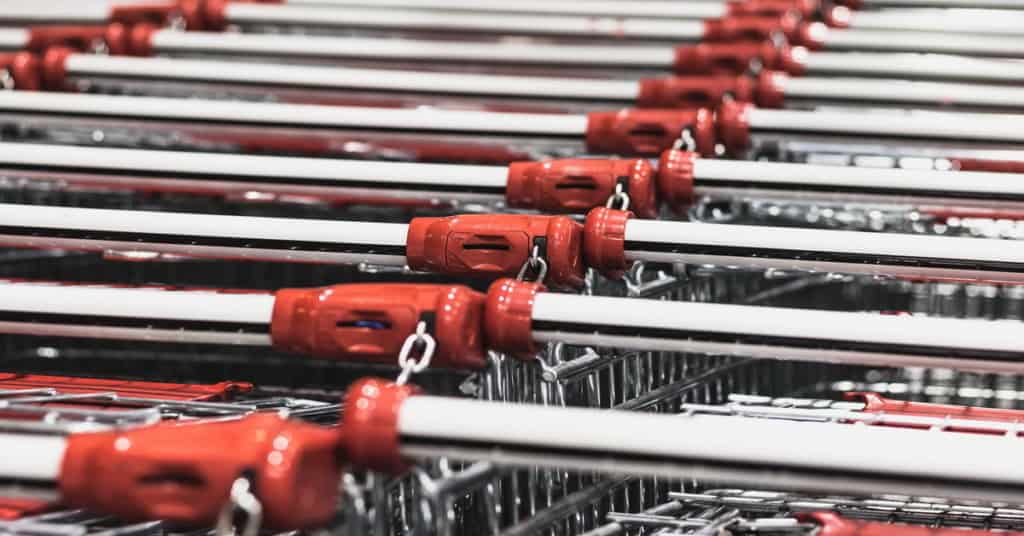 Thousands of stores, supermarkets and shopping malls have closed since March and millions of people have been forced to stay-at-home amid coronavirus lockdowns. This has led the European retail sales industry to suffer its biggest fall in years. Some retailers may have coped with this new situation better than others, but it has undoubtedly caused a financial shock across the sector.

European retailers are expected to lose over $4bn due to disruption caused by the health emergency, according to data gathered by LearnBonds. Statistics show Germany is forecast to suffer the most with over $913m lost in retail sales.

With retail businesses closed and social distancing rules in place, Europeans were forced to drastically change their purchase priorities. Many of them decided not to go to stores at all.

Between just two weekends, from March 14th to March 21st, footfall in German shopping streets fell drastically in the wake of the coronavirus outbreak across the federation. The number of people entering stores in Germany’s three busiest shopping streets – the Zeil in Frankfurt, Georgstraße in Hannover and Königstraße in Stuttgart- plunged between five and seven times over that period, revealed the Statista data.

On top of this, European shoppers substantially reduced the amount of money they spent in stores. Last month, 49% of French consumers said they cut their daily spending in shops because of the coronavirus pandemic, according to Statista data and BCG consumer survey. The country is expected to lose over $558m in retail sales, the second-largest financial hit across European retail.

Statistics show 32% of Britons also drastically reduced the amount of money they spent on groceries. February’s bad weather kept UK’s shoppers at home, which caused a fall in retail sales even before the coronavirus outbreak. The volume of UK retail sales slipped by 0.3% that month, according to data from the Office for National Statistics. Just a few weeks later, all non-essential stores were closed amid the pandemic, causing UK retail sales to plunge to record lows.

Like-for-like UK retail sales at brick-and-mortar stores fell by a record 34.1% in March, while combined like-for-like sales, in both stores and e-commerce, plunged 17.9%. Statista data show the UK’s food and grocery retail is expected to witness a 7.1 % growth over the same period. Clothing and footwear retail are forecast to suffer severe financial losses, with a 20% plunge in spending in this sector.

Statistics show France and the UK are together forecast to lose over $860m in retail sales due to the coronavirus outbreak.

As millions of Europeans remain to stay at home to prevent spreading the coronavirus, many of them decided to ditch their shopping carts for online orders, taking advantage of cashless payments and digital accounts. The Ipsos survey revealed that more than 30% of Italian consumers increased how often they shopped online compared to the previous month. The UK, France, and Germany came next with 18%, 16%, and 12% of shoppers following suit, respectively.