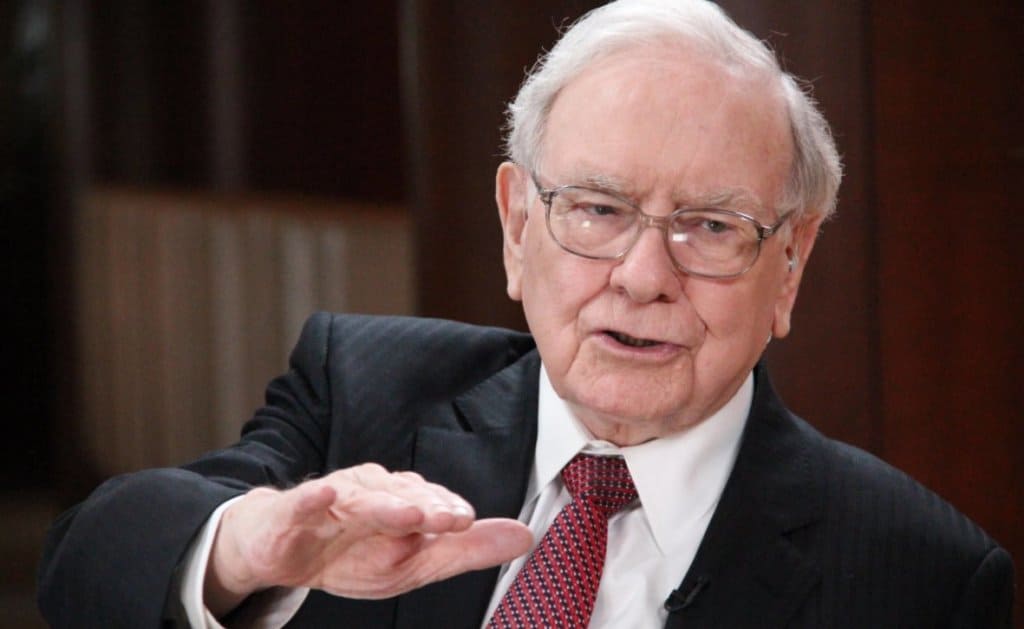 Volatile airline stocks tumbled when Warren Buffett pulled out sold his holdings in all four airline companies, but US Global Investors chief executive officer Frank Holmes believes the chairman of Berkshire Hathaway has missed the chance of a lifetime.

Berkshire Hathaway, which has total assets of around $700bn, had invested significantly in airline companies from 2016 to 2019. The firm was the largest institutional shareholder of Delta Air Lines (NYSE: DAL) and the second-largest stakeholder in United Airlines (NASDAQ: UAL) and the third-largest in American Airlines (NASDAQ: AAL). Buffett, also called the Sage of Omaha, was also the second-largest stakeholder in Southwest Airlines (NASDAQ: LUV), until it emerged last week that he had sold all of these holdings following the damage to the travel sector caused by the coronavirus.

The stock trading of airline companies has been under pressure over the last two months amid more than 90% cuts in scheduled flights.

However, Holmes claims that airline stocks present a once-in-a-generation buying opportunity, expecting a strong recovery over the coming months. 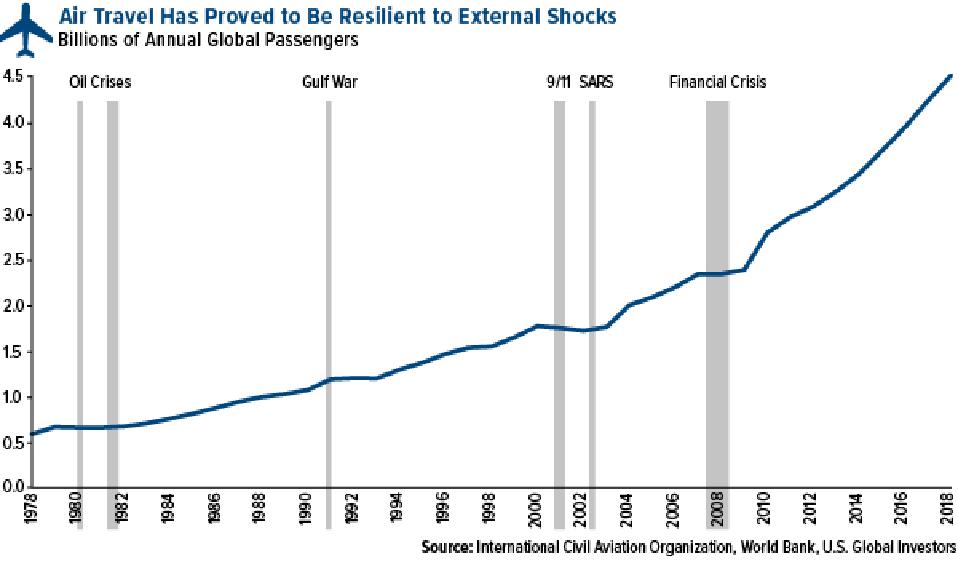 Holmes points out US carriers were operating under Chapter 11 bankruptcy protection between 2005 to 2008, but these companies turned highly profitable after restructuring and a wave of consolidation.

“I see the downturn in airline equities as a once-in-a-generation buying opportunity,” writes Holmes in Seeking Alpha. “That’s not just my opinion. In the first quarter alone, we saw record inflows into airline stocks. These inflows appear to be by contrarian deep-value investors that are betting that the current depressed airline industry values will rebound following the coronavirus crisis.”

Holmes used Transportation Security Administration data, which shows a big jump in the number of daily commercial air passengers, to support his argument that a recovery in bookings has already started. The Transportation Security Administration’s data shows US passenger count reached 171,563 on 1 May, down slightly from the highest total of 180,002 since 29 March. US Global Investors has $564m under management, according to its 2019 annual report.

The United Airlines president Scott Kirby hopes that airline demand will increase sharply once government eases travel restrictions. “As we look longer term, we see some evidence of pent-up demand. For example, searches for 2021 spring break travel on our website are actually higher this year than they were at this time last year.” Kirby said earlier this month.

If you plan to trade airline stocks via options trading or day trading, you can review our featured stock brokers here.