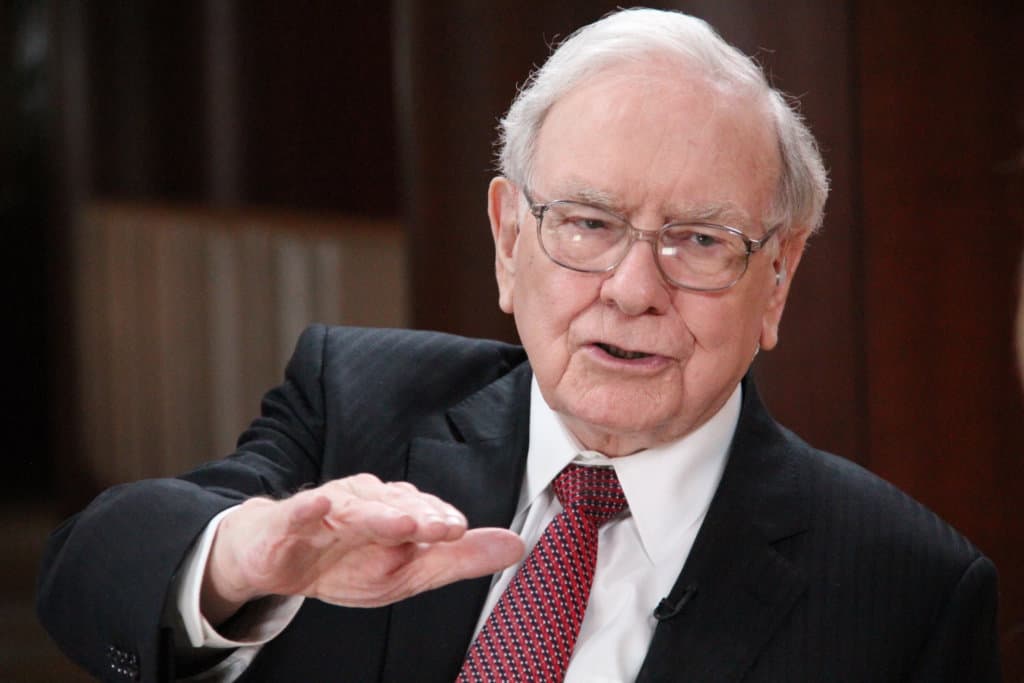 Warren Buffett, the chief executive of Berkshire Hathaway, says he pulled out all of the stock investments from four airlines as the investment firm reported a $50bn loss in the first quarter.

Speaking at the annual shareholders’ meeting, the world’s most famous investor said he was wrong about airlines and claims that the world has changed after the coronavirus. Buffett’s Berkshire Hathaway had invested significantly in the top four American airlines over the past four years. 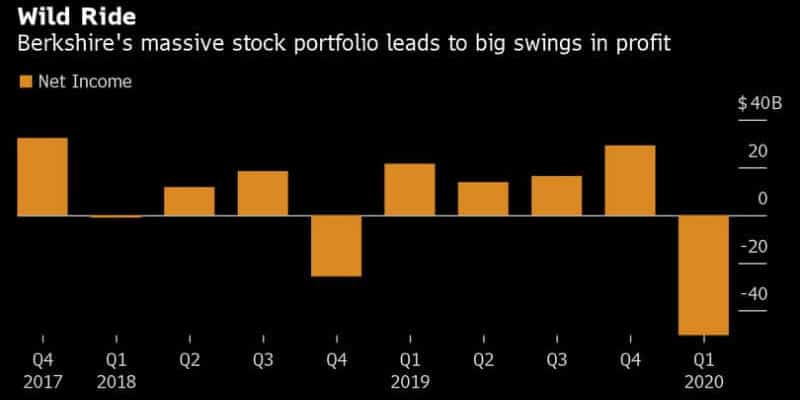 “We made that decision in terms of the airline business. We took money out of the business basically even at a substantial loss,” Warren Buffett said during the virtual address to shareholders.

Buffett believes each airline company will need business loans of $10bn to $12bn to continue business operations, and in some cases, they will have to depend on stock sales. The airline companies are not attractive anymore, he added.

“I don’t know whether two or three years from now that as many people will fly as many passenger miles as they did last year. They may and they may not, but the future is much less clear to me about how the business will turn out through absolutely no fault of the airlines themselves,” Buffett said.

Berkshire ended the first quarter with more than $137bn in cash because Buffett said they have not yet found any attractive investment opportunity despite the massive stock market collapse.

However, Buffett backs up his claim that “nothing basically can stop America.”

If you plan to trade like Warren Buffett, you can check out our featured stock brokers here.