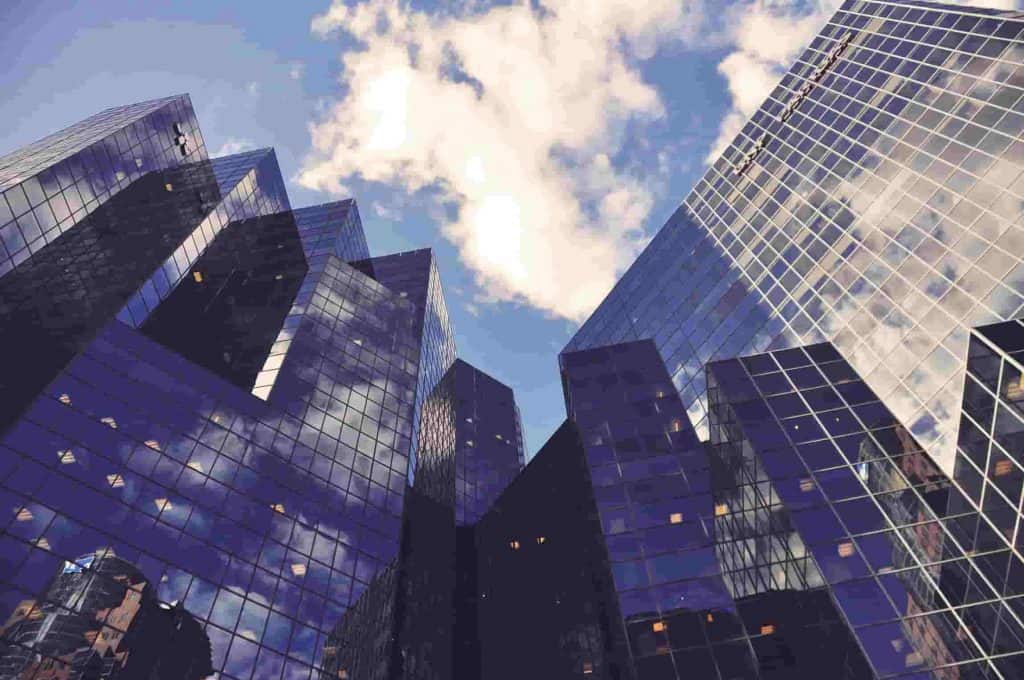 During the first six months of 2019, challenger banks in the United Kingdom registered five million new accounts. As per the report, if the number of accounts opened continues growing at the current pace, there will be 35 million customers by 2020.

This is a very surprising number because traditional banks are expected to have a customer base growth of 1% during the same time. Although challenger banks seem to be very attractive to Millennials, Accenture shows that new accounts are being opened by the broader population.

In addition to it, other cities and towns across the UK are also registering an increase in the number of digital banks’ users. Despite the fact that these banks remain unprofitable they have many advantages when they are compared to traditional institutions.

One of the main benefits of these banks is the fact they do not have branch networks and they do not use legacy IT systems. These things, among others, allow these companies to have lower expenses than established banks.

Tom Merry, Managing Director at Accenture Strategy, explained about it:

“On the face of it, these banks show great promise as being a catalyst for positive change in banking, putting pressure on incumbent banks to invest in technology, convenience and customer experience.”

He went on saying that customer acquisition alone does not guarantee long-term success, considering these banks remain unprofitable. It will be very important for challenger banks to convert more customers to primary account holders and manage core challenges. This will ultimately be critical deciding their future success.

By 2026, the market capitalization of challenger and neo banks is expected to reach $394,648 million. This is according to a research report conducted by Zion Market Research. Some of the banks mentioned include Revolut, Starling Bank, N26 and many others.

Nevertheless, one of the challenges these new banks face is related to regulators trying to impose a clear framework for these companies. Meanwhile, traditional banks will have to adapt their current services to the new landscape that is expanding in the market.

Challenger banks continue growing around the world and expanding. The United Kingdom is one of the countries with the largest number of companies and users in this market. Traditional companies will have to adapt to the new challenges posed by these digital competitors.