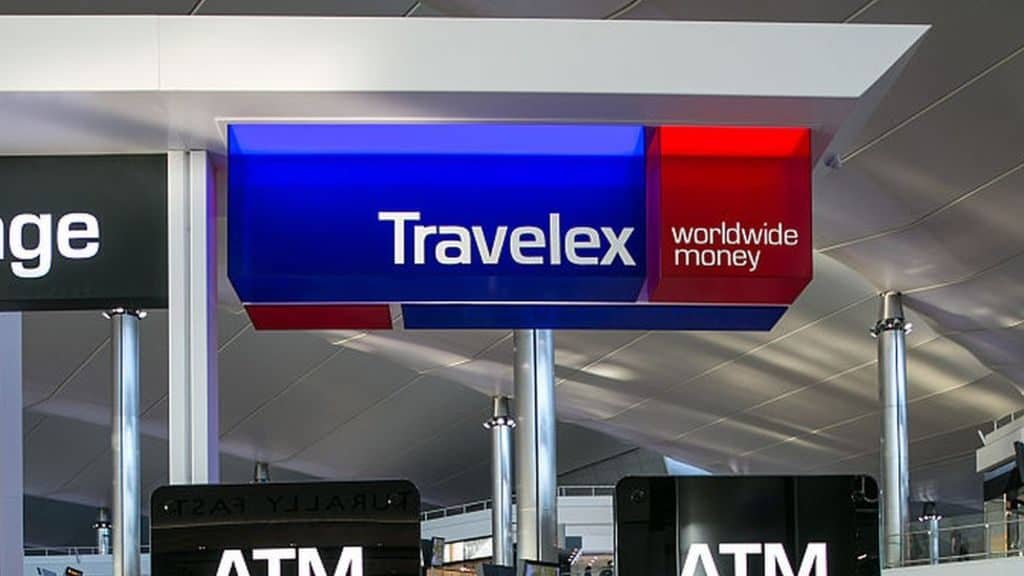 The Travelex exchange has recently suffered a cyber attack, something that rendered them incapable of allowing customers access to their money. As a result, the customers have been understandably furious. They state that they are angry at being “fobbed off” and disregarded.

Sharon Stallard, a citizen of Shropshire, had ordered foreign currency back on New Years’ Eve for Nigel, her husband. Two days later, the couple was forced to realize that they couldn’t collect their funds due to criminals having locked Travelex out of the exchange’s computer network.

As one would imagine, Stallard explained her displeasure by expressing that she was “peeved.” She explained that they told her she wouldn’t be capable of accessing the money on the 2nd of January, by way of phone. It’s been five days after, and still no word from them, according to Stallard.

Stallard is mirroring the opinions of various other customers, having complained online that they are left without funding in foreign countries due to their Travelex ATM cards no longer working. In response, Travelex has urged patience, telling customers to wait until they have regained control of their computer systems. There has been no set deadline for this, however.

Without the Travelex system, High street banks have also been rendered incapable of travel money services being done online. Banks like HSBC, Barclays, Lloyds and Royal Bank of Scotland have all been rendered ineffective. 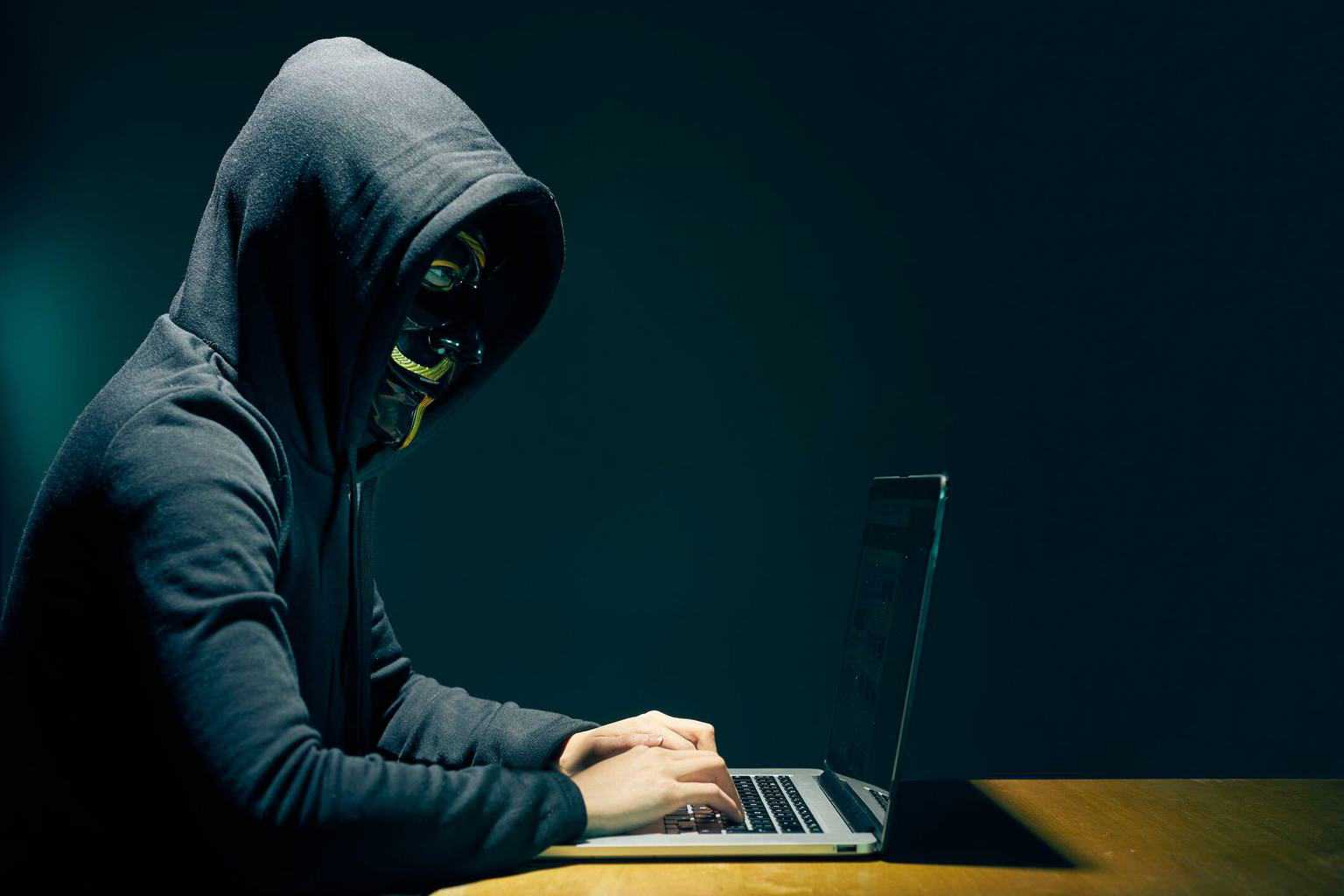 Last week, Travelex told the public that it was the victim of a cyberattack, something they discovered on the 31st of December. The hackers have potentially had access to the exchange’s computer systems for maybe as long as six months, having recently encrypted all sensitive user data. The hackers have recently threatened to delete this compromising info from Travelex’s system, selling it online lest the company forks over a ransom of $6 million, or about £4.6 million.

Back To The Old Ways

The staff of Travelex has been forced to write out invoices by way of a pen and paper to fill customer orders as of the 1st of January. As one would imagine, the shares of Travelex have dropped a staggering 17 percent on Wednesday alone, with little sign that the crisis will be averted any time soon.

As one would imagine, the announcement that a travel exchange where everyone’s private info was kept and regularly transferred funds, was met with a fair bit of anger. At the start, the company did not publicly admit to the hack, only posting online that the site was down for the usual excuse of “routine maintenance.”