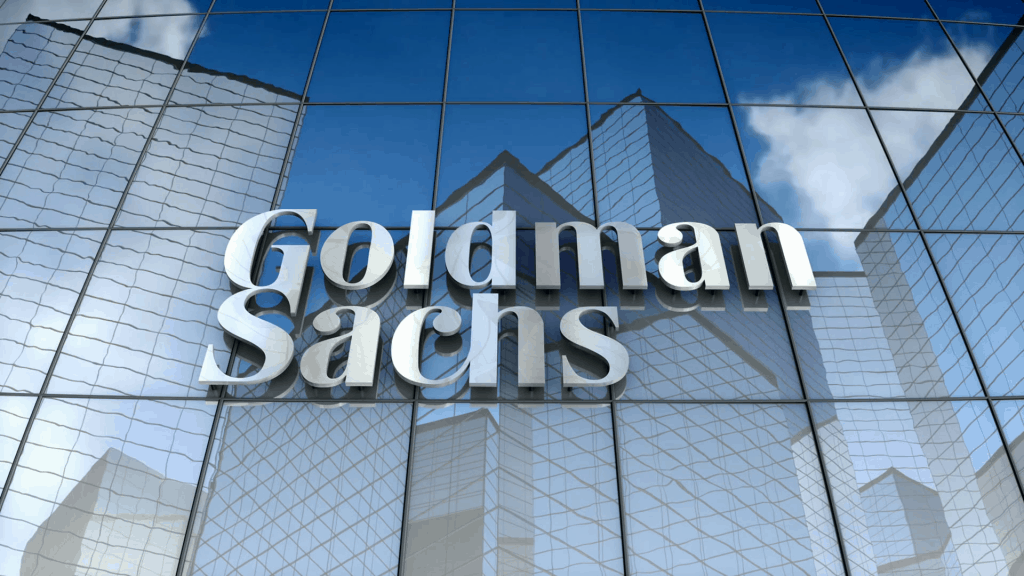 One of the world’s largest banking firms, Goldman Sachs Group Inc, has recently outlined new plans to put advisory and monetary support to projects combating climate change. These plans, given on Monday, have the executives reasoning that it will generate income as well as being the morally correct course of action.

The Wall Street-based bank has set itself an impressive-sounding goal of investing $750 billion into this new plan. This figure is a mixture of underwriting, advisory services, investments, and loans that will be involved with projects the bank anticipates to involve itself in by 2030.

The number reflects the scope of deals, loans, and other forms of business Goldman anticipates to do as both a banking and an intermediary firm. These services will be afforded to projects, and companies whos focus rests on affordable education, renewable energy, sustainable transportation as well as other sectors. This information was given via bank statement.

The banking firm has also initiated a formal ban on the financing of certain coal and drilling activities.

The moves were made thanks to pressure put on the firm from both activists and investors. These pressures have steadily risen on a global scale, with a focus on Goldman’s financial activities in supporting fossil fuels or other politically involved sectors. A prime example of this would begin manufacturing. Banks as a whole have also been given intensive scrutiny in regards to their role in reducing economic equality by means of preferential bias to services. Banks would cater to the wealthy elite, barring patrons who are in need of financial services to properly better their lives. 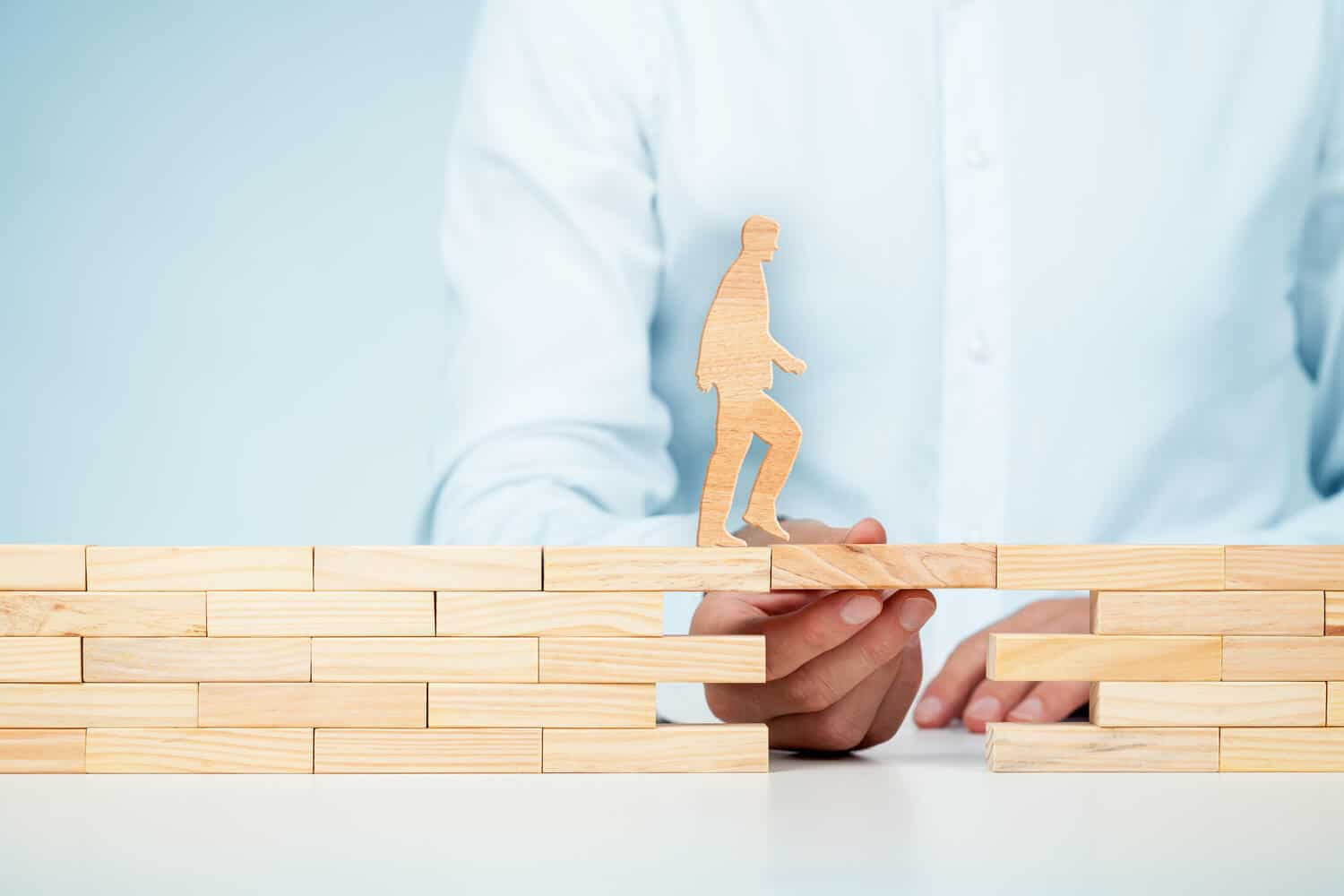 Goldman Sachs is a prime example of this: The banking firm had previously only served the financial elite. However, due to the 2007-2009 financial crisis, Goldman was forced to rework its business model. The management at Goldman has recently decided to better its image to its Main Street consumers as well as launch a retail bank.

Cause of Mild Concern

What’s mildly concerning is that the executives of Goldman declined to specify the exact details of the new $750 billion target when it comes to revenue and exposure to the bank itself. The official reasoning was that it was dependent on market forces. Thus, the executives had a hard time to predict what the exact numbers would be.

While banking firms, or any business for that matter, is only interested in profits, it’ll be exciting to see what this new plan will bring forth.