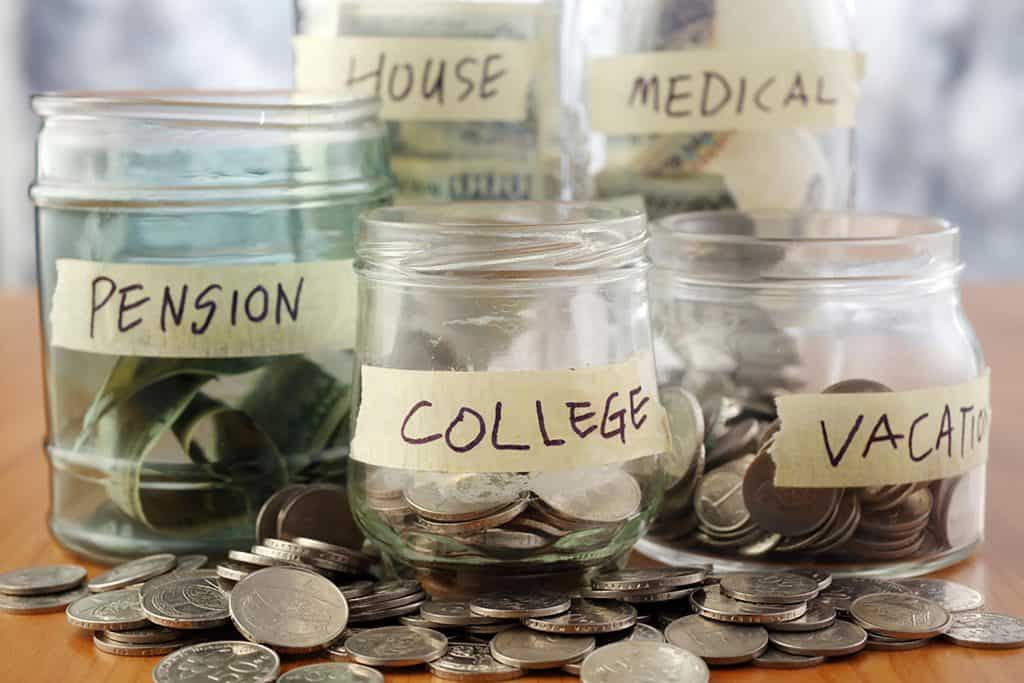 With the rising quality of life and advancements in medical science, it is now easier for the US population to live longer and healthier. Unfortunately, their financial life may not be in as good shape as them over the year. A new research by the Boston College Center for Retirement Research shows that life will be hard for several Americans, especially Texans post-retirement.

Why are Texans falling behind?

It’s not America’s spending habits that are landing them in a retirement crisis but the lack of high quality and affordable savings plans. This includes workplace retirement plans which are becoming rarer because of the emergence of the gig economy. For Texans, this means a particularly hard-hitting condition because it has the third-lowest rate of access to workplace plans in the private sector. These figures were revealed by the Pew Charitable Trust for private sector workers aged 18 to 64 in Texas. 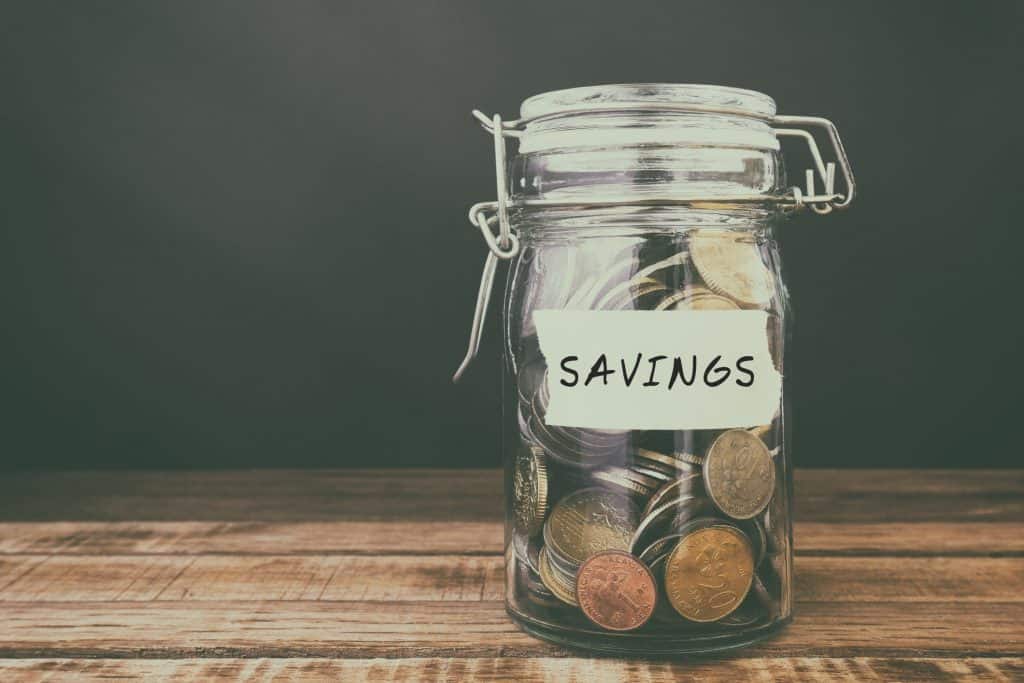 The Government Accountability Office suggests that about half of American households aged 55 or older have no retirement savings in their defined contribution plans or even individual retirement accounts. The research also suggests that the median amount of their savings is $109,000. This is in striking contrast with the $285,000 fund that an average 65-year-old couple needs just to cover health costs during retirement, as noted by a Fidelity forecast.

Savings gap is going to increase over time

According to Mercer, the US retirement savings gap will increase to $137 trillion by 2050. This problem will largely be fueled by inadequate savings on low-interest rates and lower access to savings vehicles. The Setting Every Community Up for Retirement Enhancement Act (SECURE Act) is designed to help strengthen the employer-based retirement bases and help bridge the savings deficit. The act recently passed the House and could help in bringing more security to private sector workers in the country.

About a third of all private-sector employees do not have a workplace savings plan, as highlighted by the Bureau of Labor Statistics’ national compensation survey of 2017. Employees of smaller companies are hit particularly hard because of these issues. The problem is even harsher with gig economy workers who do not get access to workplace retirement savings plans.

The problem with the gig economy will grow even more pronounced because 79% of company executives believe that contingent workers will replace full-time roles in their organization in the coming years. This rising workplace mobility, highlighted by the Mercer Global Talent Trends shows that retirement savings could be a distant dream for millions of Americans.