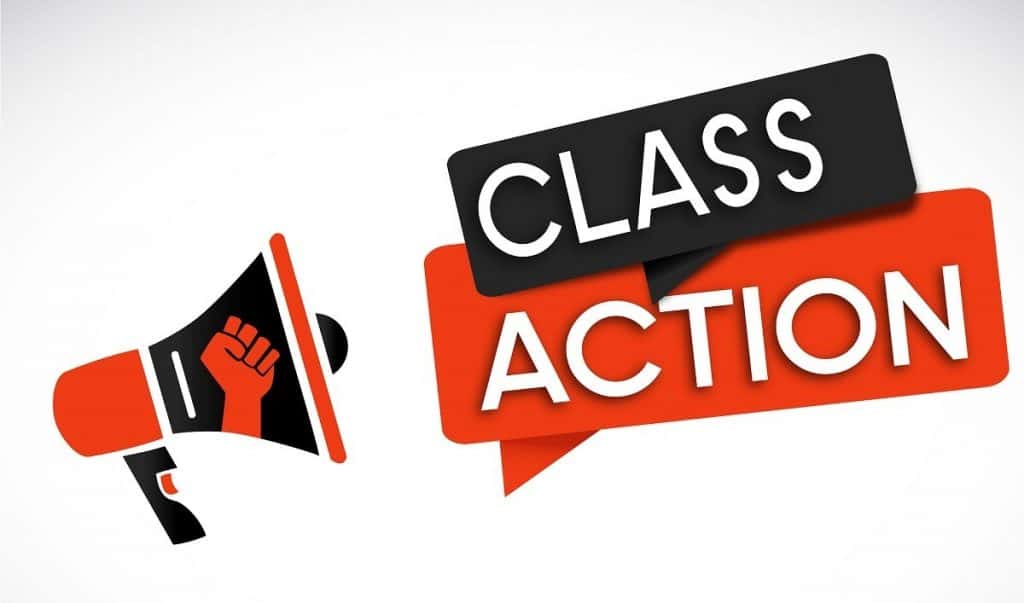 A US-style class action lawsuit in the UK against Barclays, UBS, RBS, Citigroup and JP Morgan with claims over 1 billion pounds could unfold soon. The banks are being sued by investors over forex rigging allegations.

A new case against investment banks

The top investment banks are going through a relatively tough time right now. Some amongst them, UBS, RBS, JP Morgan, Barclays, and Citigroup now have to defend themselves in a class-action lawsuit from investors who seek damaged worth over 1 billion pounds ($1.24 billion). The banks allegedly rigged the global foreign exchange market, which causes losses for the investors. None of the banks have made public comments about the case yet. 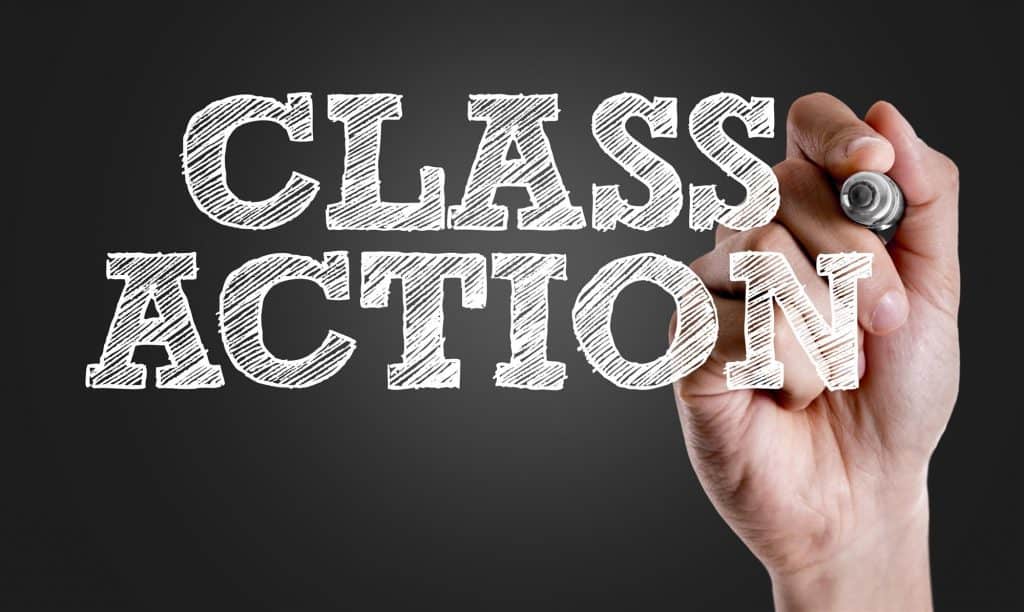 Interestingly, some large investment banks have already paid over $11 billion in fines to settle regulatory allegations in the US, the UK, and Europe about rigging the currency markets to benefit their own positions. However, the latest case in Britain is a landmark in its own right as it seeks to bring the US-style class action lawsuit to the UK. Litigators have tried to create similar systems that made HSBC, Barclays and Goldman Sachs pay over $2.3 billion in settlements to the users.

In May this year, the European Union ordered five banks to pay fines worth 1.07 billion euros ($1.19 billion) for forex rigging. Traders were reportedly working in cartels to accomplish these goals. Popular cartels were “Three-Way Banana Split” and “Essex Express.”

The class-action suit is funded by Therium, a litigation finance group and led by former chairman of Pensions Regulator, a British watchdog, Michael O’Higgins. He told Reuters that the number of claims will depend on the forex trades executed in London by units domiciled in the UK. All such transactions will be automatically included in the lawsuit.

As London is one of the most prominent forex markets in the world, the total value should exceed a billion pounds, said O’Higgins. He added,

“Even on a relatively conservative assumption it’s certainly a billion pounds and possibly several. Markets should be fair as well as free, and in this case, the markets weren’t fair.”

Scott + Scott lawyer David Scott noted that it is difficult to collect all individual damages which are significant enough to be added to the class action. Note that the British Consumer Rights Act (CRA) in 2015 suggested that members of a class-action lawsuit will be bound into legal action unless they are opt-out of it. However, this rule is applicable only to UK-based applicants. Overseas-based claimants still have to sign up for a class action actively.