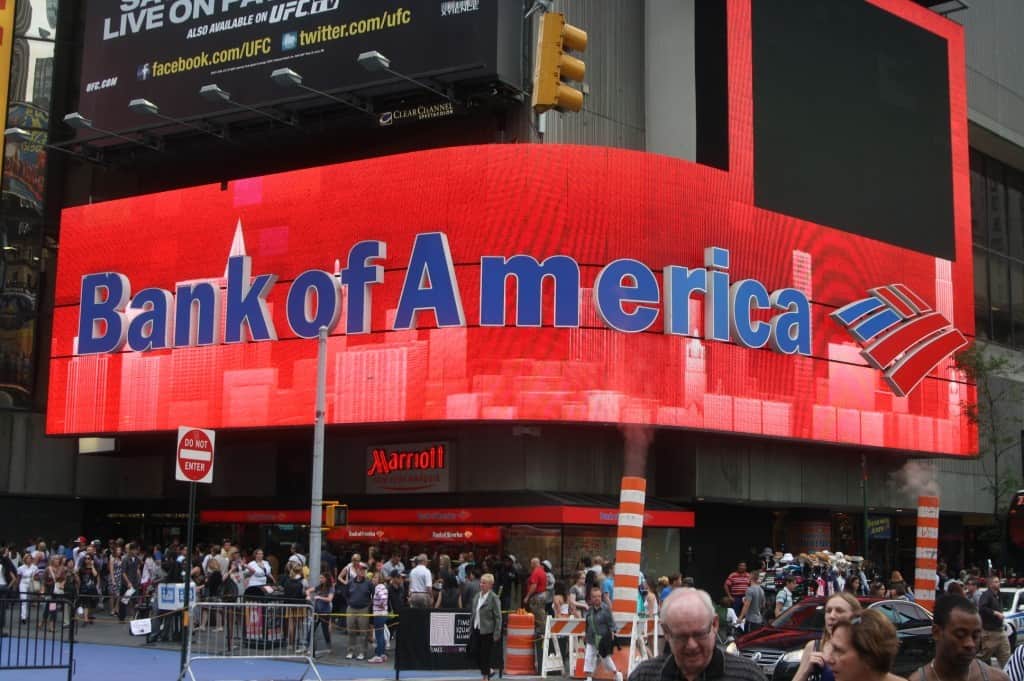 Warren Buffet, one of the richest men in the entire world, just put more money in the stock of his favorite bank, the Bank of America. Berkshire Hathaway Inc., his investment firm, now has $29 billion in the company.

According to MarketWatch, Buffet’s firm, of which he is both the CEO and Chairman, revealed this information via a Form 3 filing with the Securities and Exchange Commission on Thursday. There, we learned that he takes up close to 950.0 million shares within the Bank. That’s more than 10% of the total shares. Beforehand, the space held 896.2 million or close to 9.4% of shares.

Berkshire Hathaway was already the leading shareholder here, but now it’s the highest by a significant amount more. In second is the Vanguard Group, which holds 6.4%, and third is SSgA Funds Management Inc., which has 4.1%.

Thanks to Buffet’s investment, the Bank of America’s stock went up 1.7% this Friday afternoon. This would be a ten-month closing high for them. With that surge, the $29 billion investment would now by $29.32. Interestingly, Berkshire Hathaway’s second-largest investment is 409.8 million shares in Wells Fargo. This is around $20.14 billion as of this writing.

This massive investment in the company didn’t come quickly, either. According to the publication, Buffet started by taking advantage of warrants that were provided to him back in August of 2011. At that time, the man put $5 billion into a stock that gave him a 6% annual dividend. This was during a time where the Bank was still recovering from the economical crisis from back in 2008.

Overall, the share price for Bank of America has gone up around 1.7% over the past couple of months.