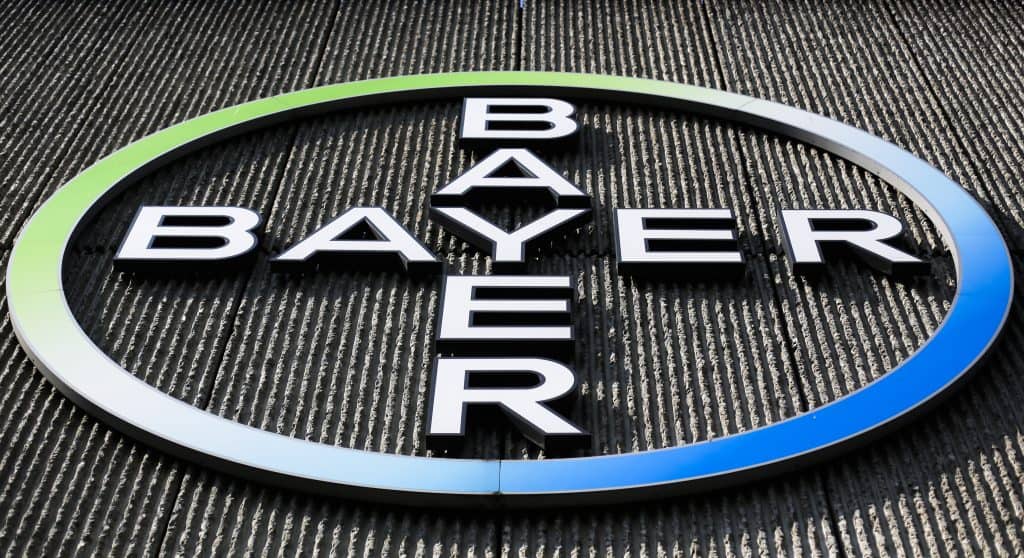 US judge overturns the order

A jury had previously concluded that the glyphosate-based week killer manufactured by the company caused cancer in a California couple. Alva and Alberta Pilliod blamed their non-Hodgkin’s Lymphoma (NHL) on the Roundup weed killer. 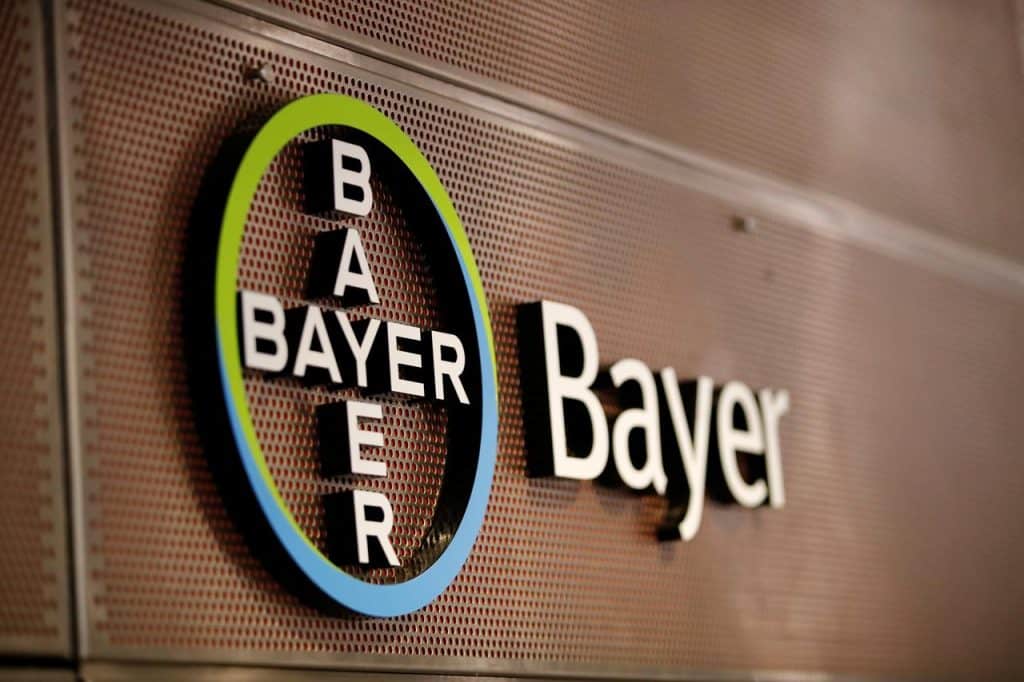 In June, the company approached Judge Winifred Y. Smith of Alameda County Superior Court in California and asked to reconsider the jury’s opinion. They asked to overrule the verdict that the Roundup weed killer was responsible for cancer because it was not supported by the evidence.

Judge Smith noted in a 15-page opinion that most of the punitive damages awarded to the couple should be reduced. A hearing is due for the reduced damages on Friday. If the parties don’t agree on the new judgments, the case will go into retrial.

Bayer commented on the opinion stating,

“The court’s tentative order proposes changes in the damage awards, which would be a step in the right direction. Bayer will wait for a final order on the post-trial motions before commenting in further detail.”

The shares of the pharma company have gone up by 1.9%.

The background of the case

Monsanto was acquired by Bayer last year for $63 billion, but the litigation severely damaged the company, and it’s market cap dropped way below the price it was acquired for. Judge Smith, however, highlighted that the compensatory damages were not supported by evidence. She also emphasized that punitive damages should be 2x to 4x of the combined economic and non-economic compensatory damages. By that calculation, the punitive damages will go down to $220 million.

Monsanto’s Roundup weed killer inspired another litigation in California, but a US federal judge decided to lower the damages paid to a California man from $80 million to $25 million. The court also rejected Bayer’s appeal for a retrial.