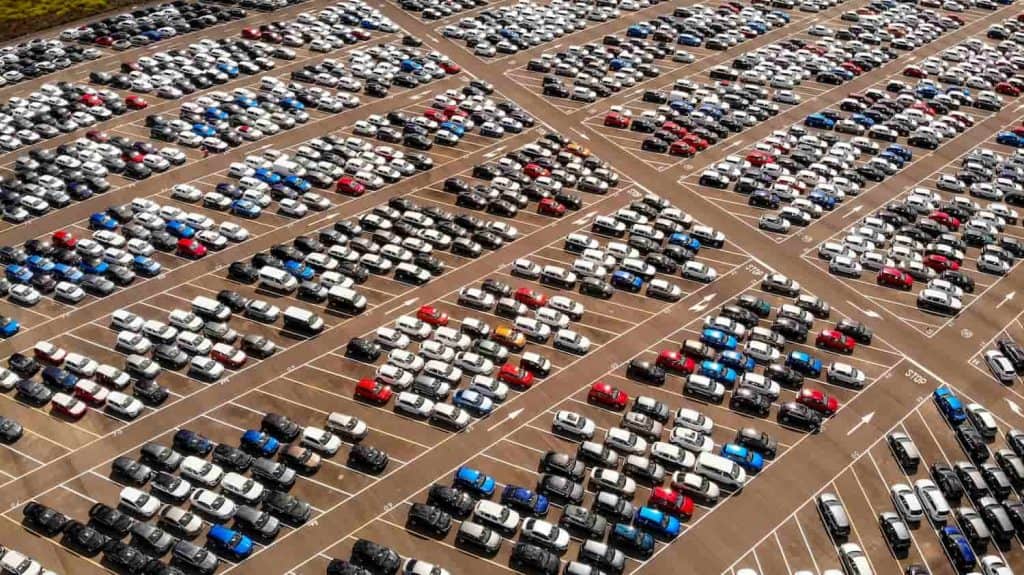 Relatively small automobile producers in the U.S. market have increased their market share in the third quarter of 2019, the report shows. These companies include FCA, Subaru, Volkswagen, Daimler, Tesla, Hyundai-Kia and Honda.

At the same time, General Motors (NYSE: GM), the largest American automobile manufacturer, has hit a market share of 17.03% YTD. The company was the market leader in terms of U.S. light-vehicle sales during the third quarter of the current year.

U.S. sales of light vehicles have been stagnated this year. The U.S. automotive industry sold around 12.7 million light-vehicles on Q3 compared to 13 million units last year. This represents a fall of 2.36%.

Between 2015 and 2018, the industry had very good performance in terms of car sales. Consumers purchased more than 17 million light vehicles annually. However, this may not be the case for 2019.

Other firms included Honda Motor Company with 9.92% of the total market share this third quarter, Nissan Motor Company/Mitsubishi with 8.13% and Hyundai-Kia Auto Group with 7.78% of the market.

It is worth clarifying that the data about units sold include light trucks. In addition to it, FCA makes also reference to Alfa Romeo, Chrysler, Dodge, Fiat, Jeep, and Ram. The Volkswagen Group excludes data about Lamborghini.

Tesla (NASDAQ: TSLA) registered a market share in Q3 of 1.26%. This makes the company the 13th best performing automobile company in the market this third quarter. In 2018, Tesla had a share of 1.15%, which shows that it has expanded by 0.09 percentage points.

This shows Tesla is expanding despite the slowdown in the automotive industry in the United States. As mentioned before, one of the reasons for this slowdown could be related to the very good years experienced by the market between 2015 and 2018.

Next month, Tesla is expected to unveil its new pickup truck that could bring new opportunities to the company and its expansion plans. Tesla is working on a product that would be affordable despite offering higher-end pickups to more exigent customers.