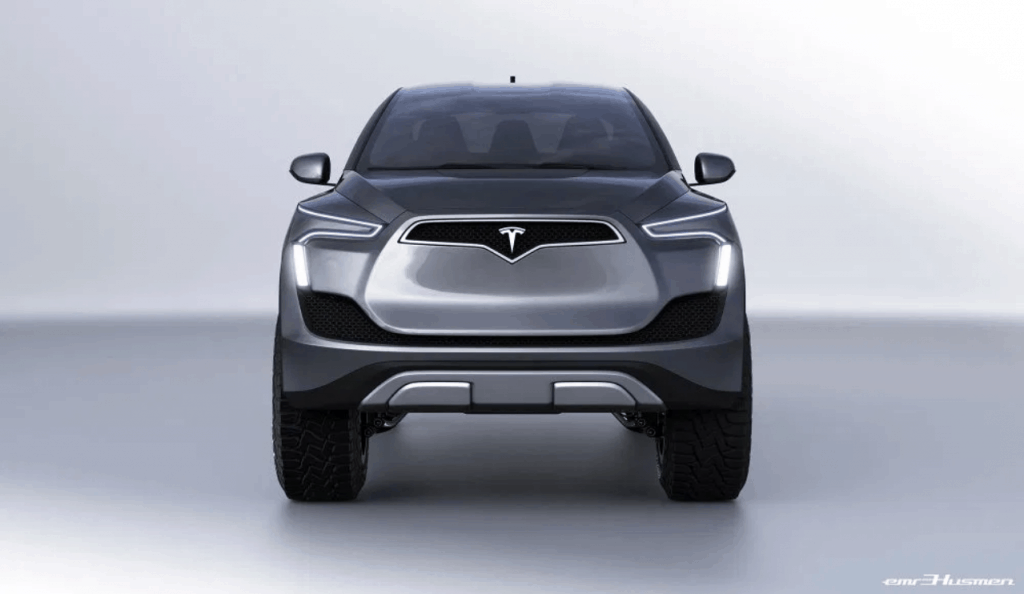 Tesla Motors Inc. (NASDAQ: TSLA) electric pickup truck is expected to be unveiled in November this year. This is according to Elon Musk, the CEO of the company. This important and awaited announcement is expected to have an impact on the company’s stock.

Tesla To Unveil Its Pickup

Although there is no specific information about the new release or any detail regarding Tesla’s new product, Elon Musk confirmed that Tesla will be revealing its pickup next month.

Regarding its possible market price, in the past, Musk explained that buyers should be able to get a “great truck” for $49,000 or less. Nevertheless, this does not mean that the upcoming pickup would be on sale for this price.

Elon Musk made it clear that they want the product to be affordable despite segmenting the line in more expensive versions.

In addition to it, Musk compared the Dodge Ram with children’s toys after a Twitter user mentioned that the Dodge Ram can handle 12,000 lbs of steel beams. This could suggest we would eventually see a Tesla truck capable of handling heavy weights.

Enthusiasts, Tesla owners, and investors are currently waiting for the official launch of the Tesla truck and how it could affect the whole market and company.

What To Expect For Tesla Stock?

Analysts consider that Tesla Stock price could increase as much as 63% during the next year. However, experts think that the price target for TSLA is $250, an increase of 2% compared to its current price.

Nevertheless, TSLA can fall to $135 as well. That would represent a price drop of 44% in just a year.

It is worth pointing out that experts are having trouble to predict the right direction of Tesla stock price. It is generally difficult to predict how stocks would evolve, but Tesla tends to be more volatile than other stocks.

In addition to it, 11 analysts consider it is the right moment to sell, eight analysts believe it is good to hold the stock, and seven would instead be buying.