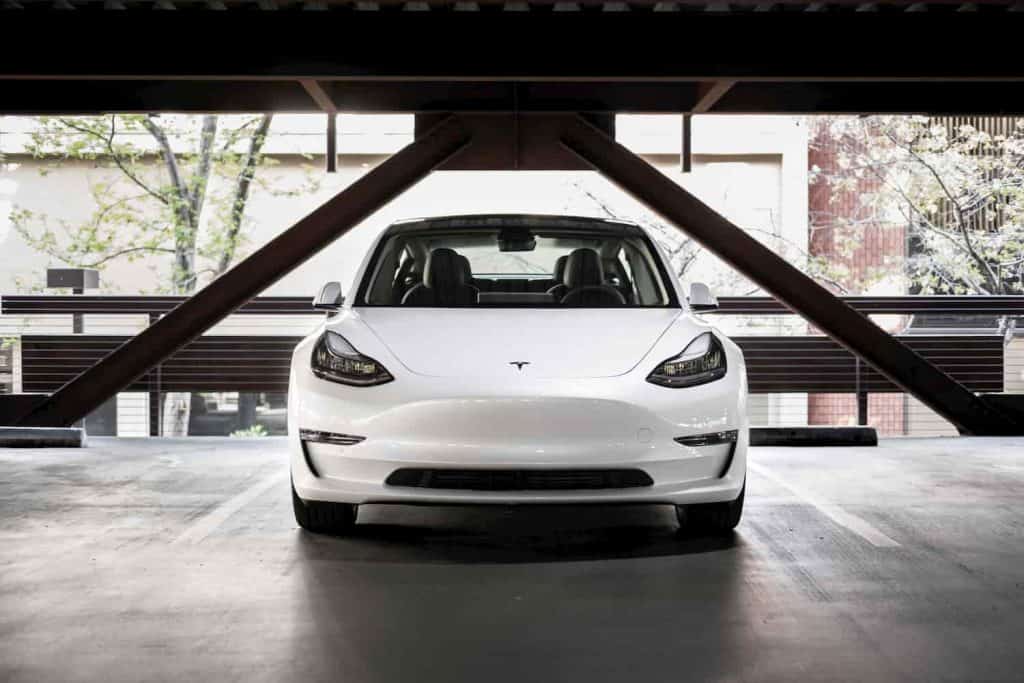 The Tesla Model 3 is outperforming other competitors in terms of sales, according to data provided by EV Volumes. Telsa is currently selling over 2.5x more cars than its closest competitor, the BJEV EU-Series EV.

According to EV Volumes, 128,000 units of Tesla Model 3 were sold during the first half of 2019. This is a very good performance comparing it to the second EV car with the largest sales, the BJEV EU-Series EV. This last car sold just 49,000 units during the same period.

In this way, Tesla Model 3 was able to take the lead in a very competitive industry. The Nissan Leaf EV was the leader back in H1 2018 with over 40,000 units sold. Since that moment, this model was the only one registering lower sales. Now it comes in third place with 35,000 units sold.

It is also worth pointing out that Tesla Model 3 is also improving in the Internal Combustion Engine (ICE) category. As reported by EV-Volumes, Tesla Model 3 registered an increase of 101,000 units delivered more compared to the same period last year.

Meanwhile, cars such as the BMW 3 and 4 series, the Mercedez Benz C-Class, or the Audi A4 and A5, have registered losses in terms of units delivered during the first quarter of 2019 compared to 2018.

Elon Musk, the CEO of Tesla, said on Twitter that they expect the track times to be beaten by the actual production 7 seat Model S Plaid. This variant is expected to go into production around Octobre or November of the next year.

It’s a start. We expect these track times to be beaten by the actual production 7 seat Model S Plaid variant that goes into production around Oct/Nov next year.

He has also mentioned the Tesla Model 3 would have a good performance but not as good as the Taycan.

These weeks were very positive for tesla after the booming sales of its Model 3 and the results obtained at Nurburging beating the Porsche Taycan by almost 20 seconds. Tesla stock price (NASDAQ:TSLA) is currently $242.47 after surging 0.82% in the last 24 hours. It will be important to follow how the company’s stock will be performing in the coming weeks.