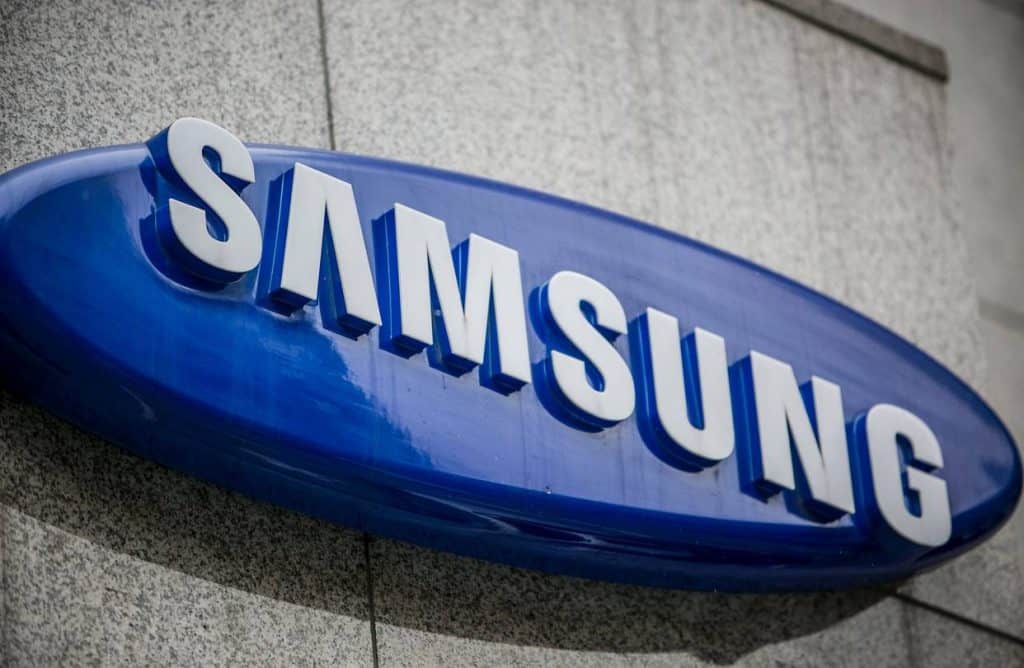 Samsung Electronics Co Ltd announced plans to shutter one of its CPU research divisions located in the U.S. Analysts opine that this move will be detrimental to the continued existence and development of the South Korean company’s Exynos mobile chips.

The Exynos mobile chips were developed by the South Korean tech giant as a means of cutting down on its dependence on chips made by other companies. These chips are used to keep autonomous vehicles and mobile devices humming along and doing whatever they are tasked with.

Exynos mobile chips are among the most capable on the market. They are exclusive to Samsung devices and can be found on its latest Galaxy flagship phablet. These mobile chips chiefly compete against the Qualcomm Snapdragon range. Unlike Qualcomm chips, Exynos has been largely unable to gain traction outside of Samsung devices.

The shut down of the U.S. research division means that around 300 jobs will be lost. According to analysts, the shutdown points to the failure of Samsung to adequately promote and sell its chips to companies and entities other than itself.

According to one analyst, the fact that Exynos mobile chips are not used by practically any other company other than Samsung itself is cause for concern. More, the fact that the chips have not seen use in the smartphone and connected devices made by other companies means that its market share is very small. This in turn drastically affects the competitiveness of the company.

While the shut down has fostered speculations that Samsung will move away from Exynos and start employing core designs from the likes of ARM, or possibly semi-custom designs, most analysts don’t think that is likely. According to them, the likelihood that Samsung will just give up on Exynos is quite small.

Samsung for its part is not giving up. It says that it will continue the development and production of its Exynos chips no matter what. According to it, most of the 300 employees made redundant by the closing of its division will be absorbed into the company and assigned to other projects.

In a recently released statement, Samsung announced that the closure of its U.S. research division was based on a need to improve its competitiveness in an increasingly competitive world. Most of the employees affected by the shutdown are from its Austin, TX, R&D center. These have been performing research on CPU core for a long time.

More, a few employees of its CPU project at the San Jose Advanced Computing Lab will be either moved to other company divisions or simply let go. According to Samsung, over 20,000 of its employees in the USA are as of the moment focused on R&D, design, investment and the manufacturing of next-gen software and technologies. Also, it assured of its commitment to boosting the number of its workforce in the U.S.

This news comes after Samsung had in April 2019 announced its intention of investing around $116 billion in logic chips for the next decade or so.