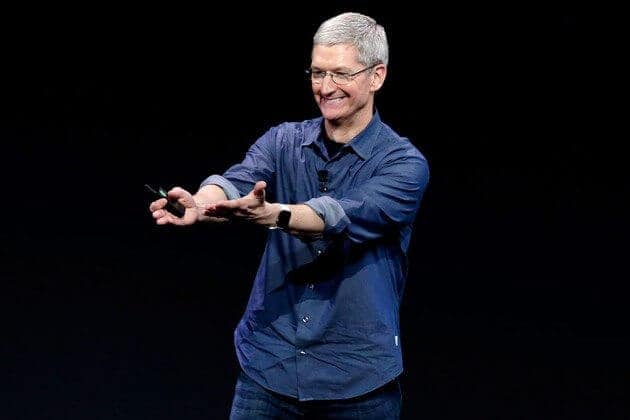 Has the Apple Watch Series 3 already crushed the Samsung Gear Sport, Gear Fit 2 Pro and every wearable gadget maker out there? This month held some exciting news about Apple Inc. quickly gaining control of the wearable tech market.

Samsung flexed its might and showed some resilience this week by unveiling the Galaxy Note 8. The consumer technology giant will also release its Gear Sport smartwatch next week. Apple Inc. is due for an iPhone upgrade, too. September will host the unveiling of three smartphone variants and the Apple Watch Series 3.

Talks about Apple’s third generation smartwatches are catching up to rumors surrounding the iPhone 8. It seems unlikely that the U.S. tech company would  pass up the chance to shoot further ahead of the smartwatch race. CEO Tim Cook assures the public that last year’s holiday shopping season was the best in the gadget line’s history.

We have to take his word for it. Apple refuses to share smartwatch sales figures. Analysts rely heavily on the findings of outside industry researchers for clear insight into the wearables market. However, analyst reports from as soon as April claim the Apple Watch led the wearables market for the first three months of 2017. This supported Cook’s assertions. Apple is expected to take advantage of the Christmas quarter once again.

That idea is not unique to Apple Inc., though. Samsung is keen on promoting its newest smartwatches over the Holiday shopping season, too. The 30th of August hosts the company’s Gear Sport unveiling event. The suggestions of most online reports had fans expecting the device to come alongside the Galaxy Note 8. DJ Koh, however, Samsung’s head of mobile, admits to CNBC that the product will arrive next week.

Always on the prowl to outdo Apple, the Korean tech maker is said to have two smartwatches to unveil. The additional wearable device is rumored to be a drop-in in the form of Gear Fit 2 Pro. The incoming flagship Samsung watch should conventionally be called the Gear S4, one up from 2016’s Gear S3. Although, more recent leaks and analyst comments insist that Samsung will call it the Gear Sport.

The Apple Watch Series 3 will be the first of its gadget line not to rely on an iPhone connection for internet. Tim Cook’s corporation was relatively slow in releasing an LTE-enabled wrist piece.

Asian rivals, Samsung, Huawei, and Xiaomi all have first generation wearable that can independently connect online. The latter corporation, Xiaomi, is a Chinese tech giant. It also took over as the world’s best-selling wearables brand during the second quarter on 2017.

Samsung’s gear S3 was LTE capable, too. Bearing that, fans expect the company to build on those functions with the incoming Gear Sport. GPS and better updated systems promise to come with the product as well. 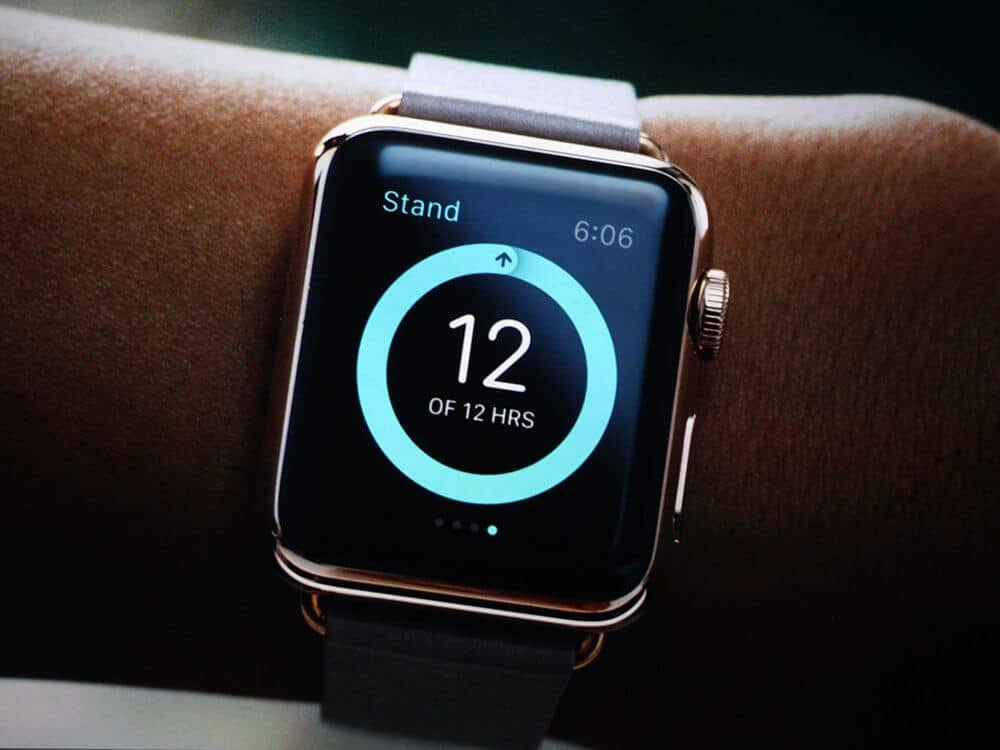 Apple has already confirmed that watchOS 4 becomes fully available this Fall. What better way to flaunt new software capabilities than with a new device capable of making the most of them.

Analysts reports insists that the new Apple Watch will stay more or less the same in terms of appearance. Trusted expert and conveyor of Apple happenings, Ming-Chi Kuo, asserts that any face change will be nothing dramatic. The American tech corporation will also stick to the same, 38mm and 42mm sizes of last year’s models.

The biggest addition will be LTE connectivity, says Kuo. The next generation watches will come in two version, those with online connectivity and those without. There is little doubt that the LTE-enabled variants will poke a bigger hole in consumer pockets than their conventional siblings.

Connect with the new Apple Watch

The device maker is in discussions with the four leading cell carriers in America. The company will need their support in pushing the LTE-capable smartwatches. This will not be unlike the deals for Apple’s LTE iPads.

People eager to make calls with the watch will be disappointed to know that the Series 3 will not allow it. The new Apple Watch Series 3 comes with an electronic SIM, or eSIM. This means will be able to connect online, but not dial up numbers. The wearable device will, however, make mobile data-related calls like WhatsApp calls or FaceTime Audio.

Watch fans in regions without good LTE coverage are unlikely to get Apple’s internet-capable variants. The product’s LTE reliance would make it a poor choice for buyers in countries still breaking away from 3G.

The Apple Watch Series 3 could be met with its greatest reception ever this year. Reports arose at the start of August that the company was in talks with Aeta, an health insurance major. Aeta will allegedly offer the device to its near 23 million customers. The deal is yet to be confirmed, but securing it would mark a massive push for the smartwatch.

Apple seems to be making the most of the predominant health and fitness origins of the wearables sector. The Apple Watch is also quickly gaining the perception of a fitness watch. In light of this, Last year’s edition came alongside Nike version of the sports watch.

Aeta provides the Apple Watch to about 50,000 of it employees already. An addition 20 million-plus consumers will blow the competition out the water. That figure comes close to the total 22 million wearble gadgets sold per quarter around the world.

Aeta will use the new device to look into the health and activities of its customers. News of the deal evokes user privacy concerns in some circles. Apple Inc has a sound policy about sharing user information. But the information derived from Aeta health insurance customers will have to be agreed upon by every user. So, it’s not exactly a violation if users knowingly allow it.

The incoming Samsung Gear Sport and Samsung Gear Fit 2 Pro will debut at the IFA trade event next week. The latter product will keep up with its 2016 sibling’s 1.5 inch screen. The resolution will not change either, sticking to the same 432×216 as the first generation. This top-tier product, will allegedly sell for $200. That is also about the same predicted price tag as the LTE-enabled Apple Watch Series 3.

The Samsung Gear Fit 2 Pro will come water resistant up to depth of 50 meters. It is expected to last several days on a single charge too. Pushing the mobile OS battle, the new devices will run Samsung’s home-grown Tizen operating System. Full details about the Samsung Gear Sport and Gear Fit 2 Pro smartwatch offering can be obtained here.