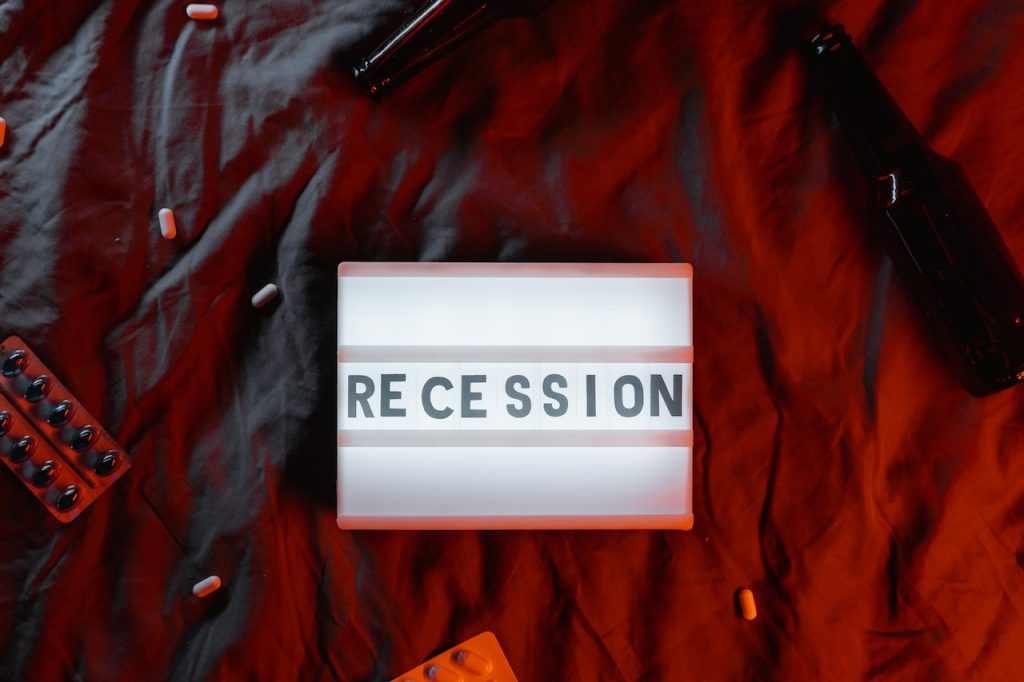 Tesla’s CEO Elon Musk has predicted that a global recession would last until the spring of 2024. He joins the long list of business leaders who have expressed concern over an impending recession.

In response to a question on Twitter on how long the recession would last, Musk said, “just guessing, but probably until spring of ’24.” Notably, earlier this year also, Musk expressed concern over the economy and said he has “super bad feelings.”

During Tesla’s earnings call earlier this week, Musk said that the US economy is doing quite well. He however said, “China is experiencing quite a burst of a recession of sorts” driven by the property market. He also said that Europe’s recession is driven by energy.

During the third quarter earnings call, Musk however said that Tesla is immune to a recession. He said, “we’re very pedal to the metal come rain or shine. So, we are not reducing our production in any meaningful way, recession or not recession.” Meanwhile, Tesla stock slumped to a new 52-week low after the Q3 2022 revenue miss.

Recession fears have taken a toll on cyclical companies. Last month, FedEx CEO Raj Subramaniam also warned of a global recession. The company also withdrew its full-year guidance and is now focusing on cost cuts in order to protect its margins.

In response to a question from Jim Cramer on whether the world is headed toward a recession, Subramanian said, “I think so. But you know, these numbers, they don’t portend very well.”

He added, “We’re seeing that volume decline in every segment around the world, and so you know, we’ve just started our second quarter.” Subramaniam added, “The weekly numbers are not looking so good, so we just assume at this point that the economic conditions are not really good.” 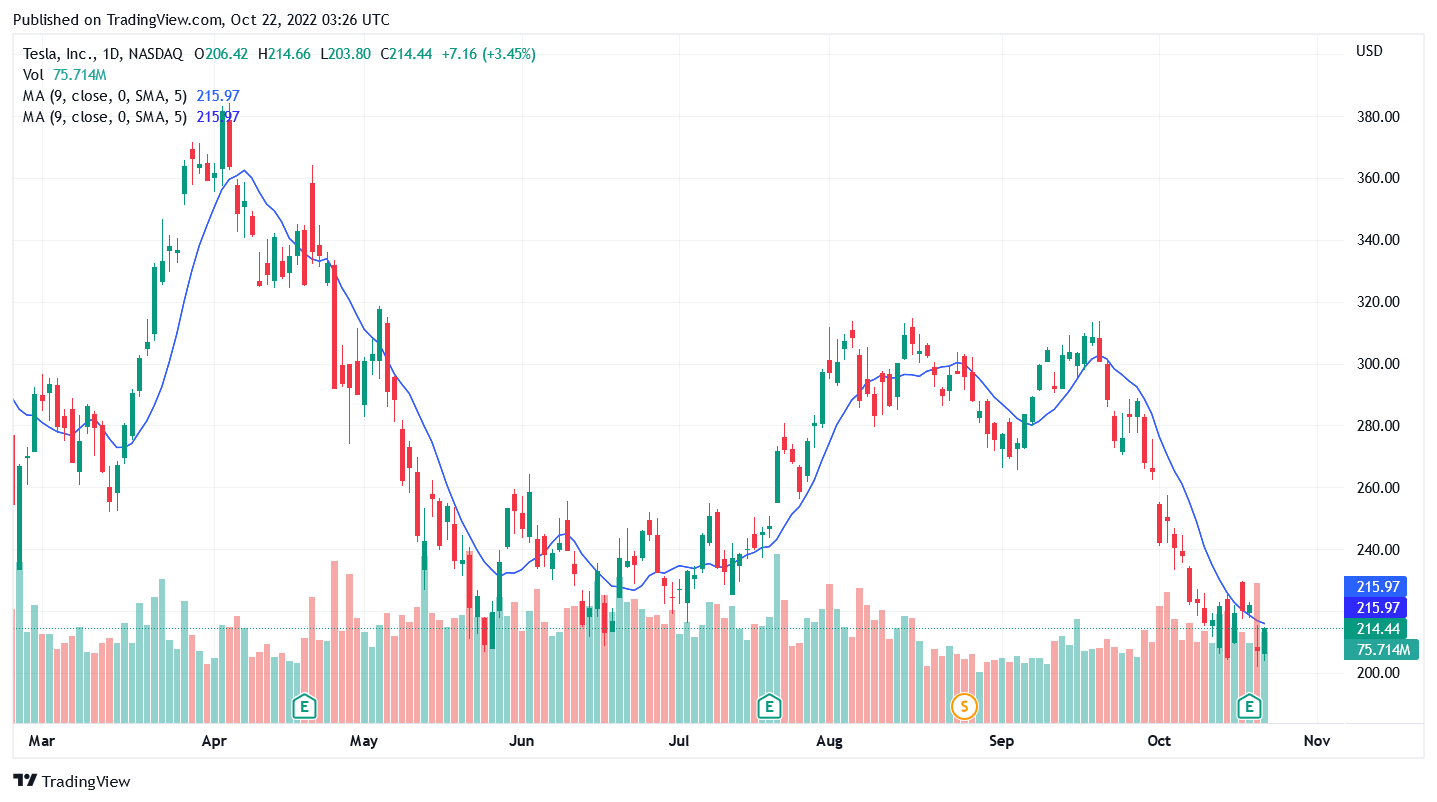 JPMorgan Chase CEO Jamie Dimon has also predicted a recession in the next six to nine months. Like Musk, Dimon has also been apprehensive about the economy for quite some time. Meanwhile, JPMorgan reported better-than-expected earnings in the third quarter of 2022.

Amazon founder Jeff Bezos is among the business leaders who see trouble ahead for the economy. In a tweet he said, “Yep, the probabilities in this economy tell you batten down the hatches.” He made the observation in response to an interview from Goldman Sachs head David Solomon.

In the CNBC interview, Solomon said, “I think you have to expect that there’s more volatility on the horizon.” He added, “Now, that doesn’t mean for sure that we have a really difficult economic scenario. But on the distribution of outcomes, there’s a good chance that we have a recession in the United States.”

Cathie Wood of ARK Invest said in an open letter that the Fed is making a mistake by raising rates so aggressively. She said, “The Fed seems focused on two variables that, in our view, are lagging indicators––downstream inflation and employment––both of which have been sending conflicting signals and should be calling into question the Fed’s unanimous call for higher interest rates.”

Notably, the US economy contracted in both the first and second quarters of 2022. While that qualifies to be a recession under the widely accepted definition, the NBER (National Bureau of Economic Research), which calls out US recessions looks at other indicators also. Among others, the NBER looks at personal spending and employment, both of which have been quite strong.

The Fed too is worried about a recession

The Fed is also worried about a recession but chair Jerome Powell has said multiple times that the US central bank is not trying to force a recession. Previously, Powell has admitted that its rate hikes are causing pain for consumers as well as businesses. However, the Fed has tried to justify the rate hikes by saying that inflation is a far bigger risk for the US economy.

Fed’s September minutes also echoed similar views. It said, “These policy moves would therefore prevent the far greater economic pain associated with entrenched high inflation, including the even tighter policy and more severe restraint on economic activity that would then be needed to restore price stability.”

Multiple brokerages including Goldman Sachs, Evercore ISI, BMO, Oppenheimer, and Citigroup have lowered their 2022 S&P targets. Bank of America is also bearish on US stocks. In its note, it said, that 29 out of 34 major central banks are raising rates.

There are fears of a recession especially as the geopolitical situation is still fragile. Many brokerages believe that US stocks could fall more if the economy enters a recession.