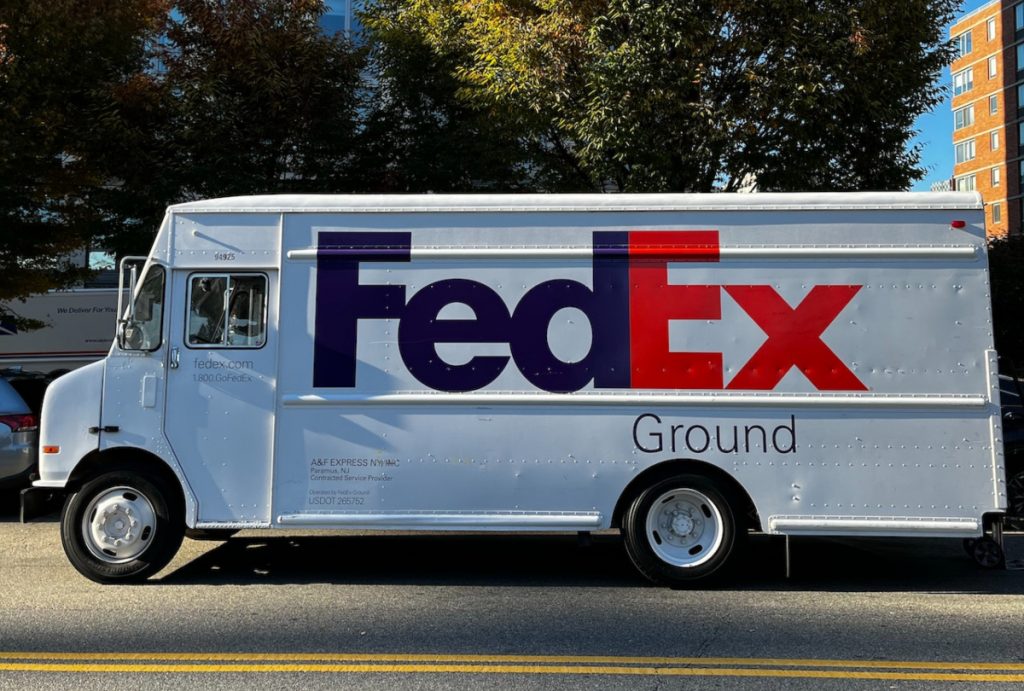 FedEx stock is trading sharply lower in US premarket price action today after releasing its earnings for the fiscal first quarter of 2023. Not only did the company miss both topline and bottomline estimates but also gave tepid guidance for the fiscal second quarter.

FedEx CEO Raj Subramaniam also warned of a global recession. The company also withdrew its full-year guidance and is now focusing on cost cuts in order to protect its margins.

FedEx reported revenues of $23.2 billion in the quarter that ended in August. While the metric was ahead of the $22 billion that it posted in the corresponding quarter last year, it was below the $23.59 billion that analysts were expecting.

The company said, “First quarter results were adversely impacted by global volume softness that accelerated in the final weeks of the quarter. FedEx Express results were particularly impacted by macroeconomic weakness in Asia and service challenges in Europe, leading to a revenue shortfall in this segment of approximately $500 million relative to company forecasts.”

Subramaniam said that while the company took several measures to address the headwinds, the results fell short of expectations. He added, “While this performance is disappointing, we are aggressively accelerating cost reduction efforts and evaluating additional measures to enhance productivity, reduce variable costs, and implement structural cost-reduction initiatives.”

During the earnings release, FedEx announced several cost-cut initiatives. It announced a reduction in flight frequencies and said that it would temporarily park some of its aircraft. It is also lowering its labor hours and consolidating some sorting operations to drive productivity. FedEx also announced a deferral of hiring.

Notably, just a few months back, FedEx was scrambling to attract more workers. It even offered more pay including for weekends. US job market was quite tight and companies were facing trouble hiring workers. However, amid the slowing economy, the US job market is now reverting toward more normal levels.

While the US unemployment rate is still at multi-decade lows, the Fed expects it to rise in the coming months. FedEx also announced the closure of 90 office locations and said it has identified five corporate offices it would close. 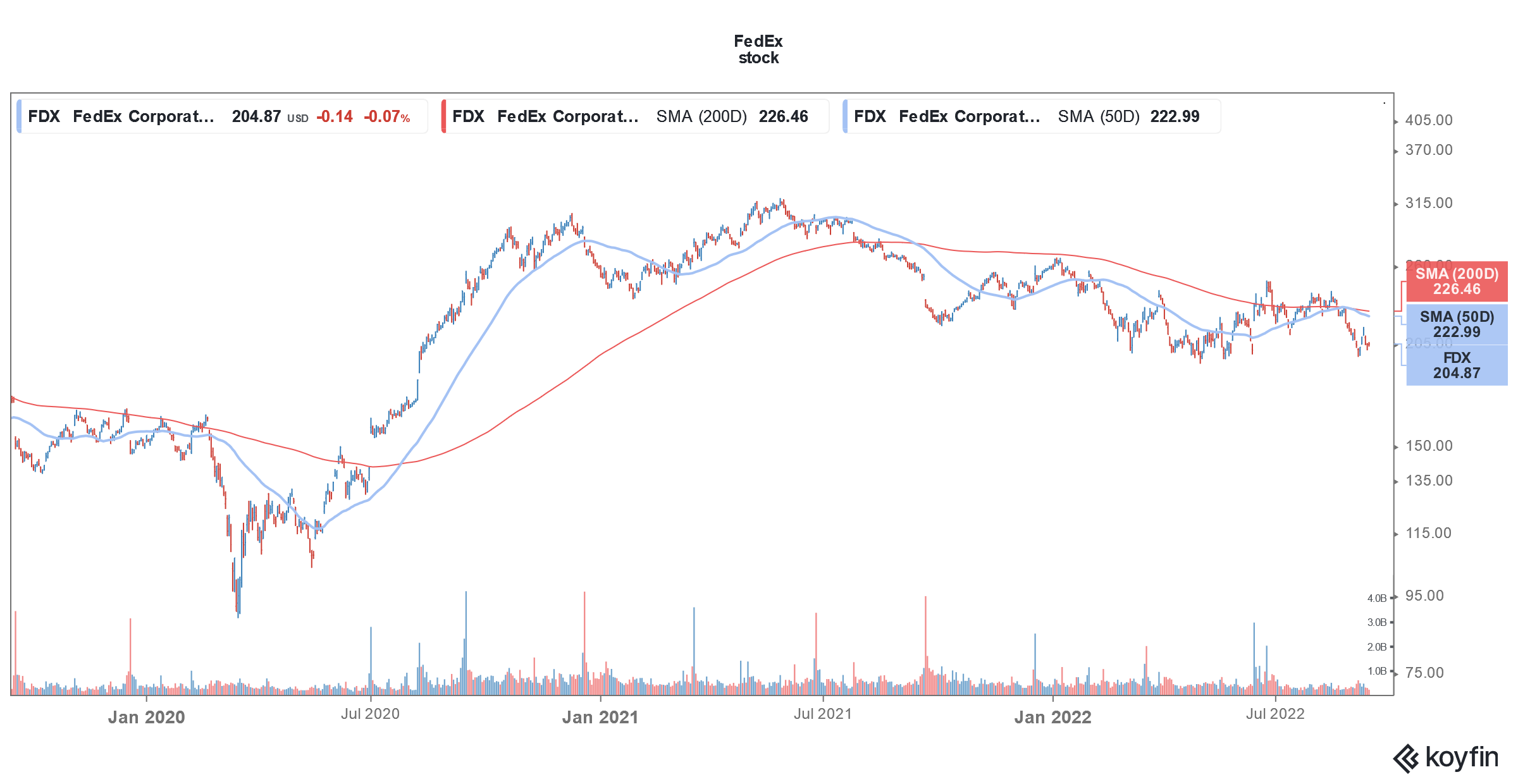 For the fiscal second quarter, FedEx guided for revenues between $23.5-$24 billion, which was below $24.86 billion that analysts were expecting. It said its adjusted EPS would be above $2.75 in the quarter while analysts predicted the metric at $5.48.

Commenting on the guidance it said, “While continuing aggressive cost reduction actions, the company expects business conditions to further weaken in the second quarter. For the second quarter of fiscal 2023.”

FedEx also withdrew its guidance for the full year. It also lowered the capex budget by $500 million to $6.3 billion. However, it maintained the stock repurchase guidance of $1.5 billion and said that it would repurchase $1 billion of its stock in the second quarter.

FedEx CEO warns of a recession

In response to a question from Jim Cramer on whether the world is headed towards a recession, Subramanian said, “I think so. But you know, these numbers, they don’t portend very well.

He said, “We’re seeing that volume decline in every segment around the world, and so you know, we’ve just started our second quarter.” Subramaniam added, “The weekly numbers are not looking so good, so we just assume at this point that the economic conditions are not really good.”

Recession fears are rising amid high inflation and rising interest rates. In its note, Bank of America said, that 29 out of 34 major central banks are raising rates. The rate hikes are quite aggressive and the European Central Bank also raised rates by 75 basis points, following in the footsteps of the Fed.

There are fears of a recession especially as the geopolitical situation is still fragile. Many brokerages believe that US stocks could fall more if the economy enters a recession. Previously, Fed chair Jerome Powell has said that while the Fed is not trying to impose a recession, its rate hikes might cause a US recession.

FedEx stock is falling to a new 52-week lows

Looking at the premarket price action, FedEx stock looks set to fall to a new 52-week low. Some of the other leading companies like Nvidia and Meta Platforms have also sunk to new 52-week lows. US stocks have also cratered this month. While stocks closed with gains last week, snapping three weeks of downwards price action, they look set to close this week lower.

US stocks bottomed in June 2022 and have since held to those price levels. Amid the deepening economic slowdown, some brokerages see markets falling below their June lows. FedEx’s earnings and guidance are yet another grim reminder of the deteriorating macroeconomic scenario.