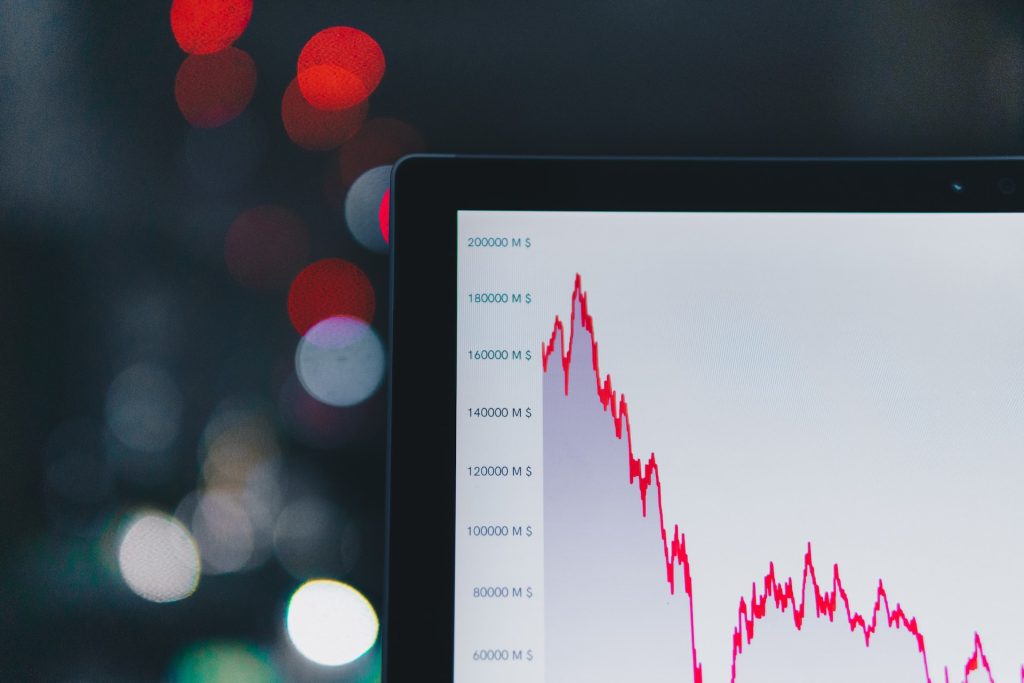 Wall Street analysts have been getting bearish on US stocks amid recession fears. Last week, Goldman Sachs and Evercore ISI joined the long list of brokerages that have lowered S&P 500’s 2022 targets.

US stocks plunged last week after the Federal Reserve announced a 75-basis point rate hike. The S&P 500 lost 4.6% last week and fell below the June closing lows intraday on Friday. The world’s most popular index is now down 23% for the year and is only 0.5% shy of its 2022 closing lows.

The S&P 500 has been quite volatile in 2022. The year began on a positive note and stocks soared on the first trading day, with Apple hitting a $3 trillion market cap for the first time. Since then, markets have looked weak and have fallen to one low after the other.

The S&P 500 rallied in July which was the best month since 2020. However, since then Fed’s aggressive commentary on inflation and interest rate hikes has spooked investors. To begin with, markets were spooked by the Fed’s July minutes which were quite hawkish. At the Jackson Hole Symposium last month, Fed chair Jerome Powell dashed all hopes of a rate cut in the near future.

The Fed has spooked markets with a 75-basis rate hike in September. While the rate hike was in line with the consensus view, the Fed’s dot plot shows that FOMC members see rates rising to 3.4% by the end of this year. This would mean at least one more 75-basis point rate hike this year.

The Fed also revised its growth and inflation forecast. It expects US GDP to grow only 0.2% this year. The Fed expects the inflation rate to fall to 2% only by 2025. While Powell categorically said that time is not ripe for rate cuts, in the release the Fed said that eventually, it would need to cut rates. 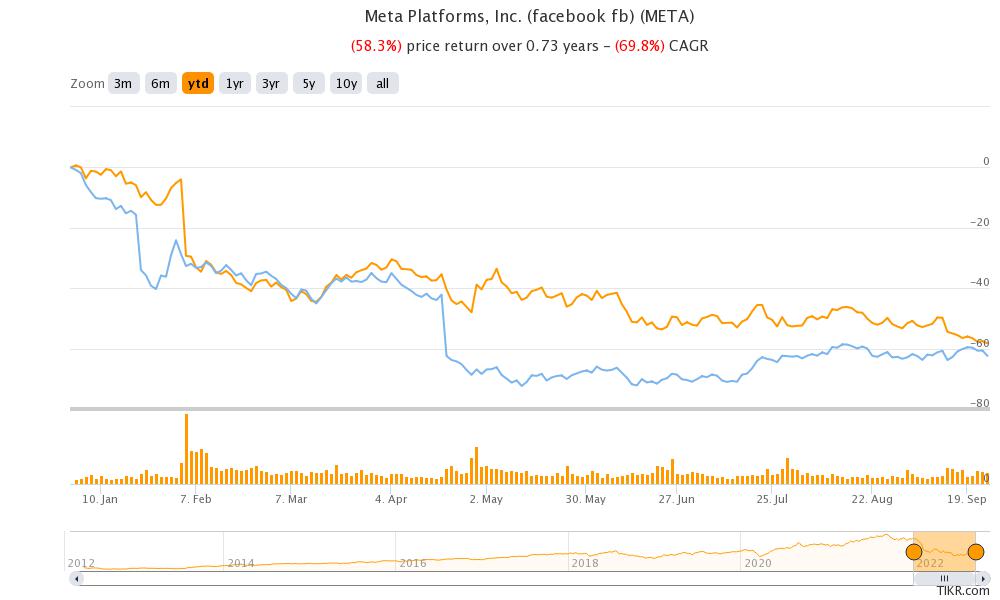 September is historically the worst month for the S&P 500. So far, the index has lost 6.6% in the month and might retest its June closing lows this week. Meanwhile, Wall Street analysts have also been lowering their 2022 S&P 500 targets amid recession fears and Fed’s rate hikes.

Last week, Goldman Sachs lowered its 2022 S&P 500 target from 4,300 to 3,600. Goldman Sachs analyst David Kostin said, “The forward paths of inflation, economic growth, interest rates, earnings, and valuations are all in flux more than usual with a wider distribution of potential outcomes.”

He added, “Based on our client discussions, a majority of equity investors have adopted the view that a hard landing scenario is inevitable and their focus is on the timing, magnitude, and duration of a potential recession and investment strategies for that outlook.”

Goldman also lowered its 2022 S&P 500 EPS estimate to $234 which implies only a 3% YoY rise. Along with the economic slowdown and high inflation, a stronger US dollar is also taking a toll on corporate earnings. The US dollar has risen to multi-year highs amid the Fed’s rate hikes.

Evercore ISI also lowered its 2022 S&P 500 target from 4,200 to 3,975. Analyst Julian Emanuel said, “Stocks’ reaction to the FOMC reflects that a rising probability of recession requires further discounting.” He added, “Chair Powell, to the market’s obvious dismay, outdid Jackson Hole’s abject, ‘drop the mic’ hawkishness on Wednesday. Hard to believe, but he did.”

According to Emanuel, “The Fed’s projection of unemployment in 2023 is 4.4%, up from July’s 3.5%. Such a rise in unemployment has a near unblemished record of leading to a recession in short order.”

Bank of America is also bearish on US stocks

Bank of America is also bearish on US stocks. In its note, it said, that 29 out of 34 major central banks are raising rates.

Last month, Bank of America termed the spike in US stocks as a “textbook” bear market rally. Bank of America analyst Michael Hartnett also pointed to the narrow market breadth where Amazon, Apple, Tesla, and Microsoft have accounted for 30% of the rally in the S&P 500. Amazon stock rose over 10% after it impressed markets with its Q2 2022 earnings.

The FAANG stocks have also looked weak in 2022. Netflix and Meta Platforms are among the top 10 S&P 500 lowers this year and have lost around 60% each. Amid the recent fall, Alphabet has also fallen to its new 52-week lows. However, Apple and Amazon are holding above their 52-week lows.

All said, markets now seem to be factoring in a “hard landing” for the US economy. There are fears of a recession especially as the geopolitical situation is still fragile. Many brokerages believe that US stocks could fall more if the economy enters a recession. On multiple occasions, Fed Jerome Powell has said that while the Fed is not trying to impose a recession, its rate hikes might cause a US recession.