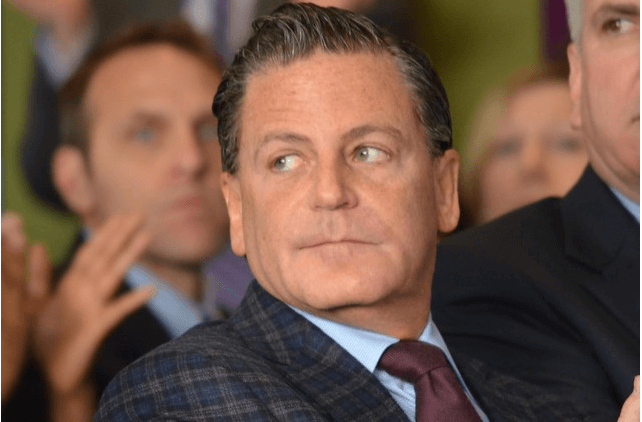 Dan Gilbert (pictured), the owner of America’s largest retail mortgage lender Quicken Loans, successfully became one of the world’s mega-rich after his fortune soared to $34bn following the Rocket flotation on Thursday.

Gilbert, 58, is a self-made billionaire who built Rocket (RKT) – its parent company is Quicken – from scratch since 1985.

In roughly 35 years Gilbert, a Detroit-born former pizza delivery boy, managed to propel the company to become the largest retail mortgage lender in the North American country, underwriting around $145bn in mortgages during 2019 and producing a net income of $892m for the business.

How did Rocket’s IPO go?

Rocket Cos.’ initial public offering (IPO) was delayed on Wednesday from an initial target price of $20 – $22 per share to $18 per share, as some investors were reluctant to price the offering as a technology company, stating that Rocket should instead be treated as a financial or cyclical business.

The stock was successfully listed at $18 per share this Thursday and the company managed to raise around $1.8bn from 100 million shares it sold.

Rocket is valued at about $40bn, more than Bank of New York Mellon or Ford Motor Company, Gilbert owns around  73% of the firm.

What’s next for Rocket?

Rocket’s mortgage lending business is benefits significantly from the current low-interest-rate environment, with mortgage rates falling to around 2.4% and 2.9% in the country from roughly 3.5% at the beginning of 2020.

Meanwhile, mortgage applications have fluctuated this year, dropping by 5% last week according to the Mortgage Bankers Association (MBA) weekly report.

However, experts claim that mortgage loan applications are expected to trend upwards this year, as low interest rates will attract interest from buyers, especially after the pandemic subsides, while the national median home price has jumped to $300,000 this week, up from $280,000.