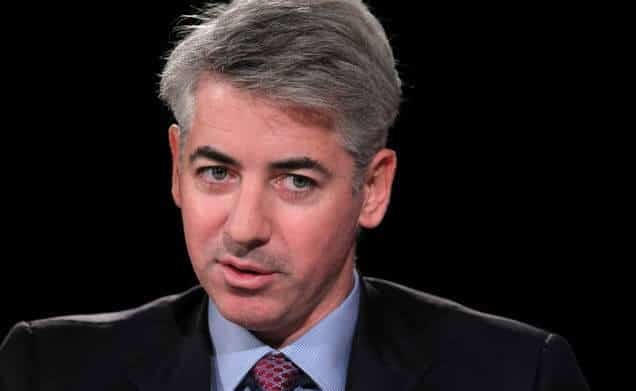 The harsh reality of financial markets means that for every loser there is a winner – however, billionaire Bill Ackman seems to have firmly placed himself on the winning side of the market crash triggered by the coronavirus in late February.

Ackman, a 53-year old Harvard graduate, anticipated the crushing impact that the health emergency would have on the US stock markets and he even made it public during an interview on March 18 with CNBC where he pointed that “hell is coming”.

Shortly after this, Ackman said: “The proceeds of the hedges have enabled us to become a substantially larger shareholder of a number of our portfolio companies.” This means that the company liquidated this hedge and is now acquiring strong equity positions in big traded firms, such as Warren Buffett’s Berkshire Hathaway, Starbucks, and Hilton Hotels.

Ultimately, Ackman appears to have moved from being a prophet of disaster to a believer in the long-term endurance of the US economy. He said: “Congress is on the brink of passing legislation which will help bridge the economy and our country’s workforce and citizens during what we believe to be a temporary but massive economic shock”.

Ackman graduated from Harvard College in 1988 with an arts degree and started making a name for himself in 1992 when he founded Gotham Partners along with his fellow graduate David Berkowitz.

During that time, he evolved to become an activist investor who seeks to reap as much money as possible out of every deal he makes, sometimes by following untraditional borderline eccentric approaches.

He went solo and founded Pershing Square Capital Management in 2004, with $54m of his own cash and the support of other investors. The fund manages just under $6.6bn for its investors today.