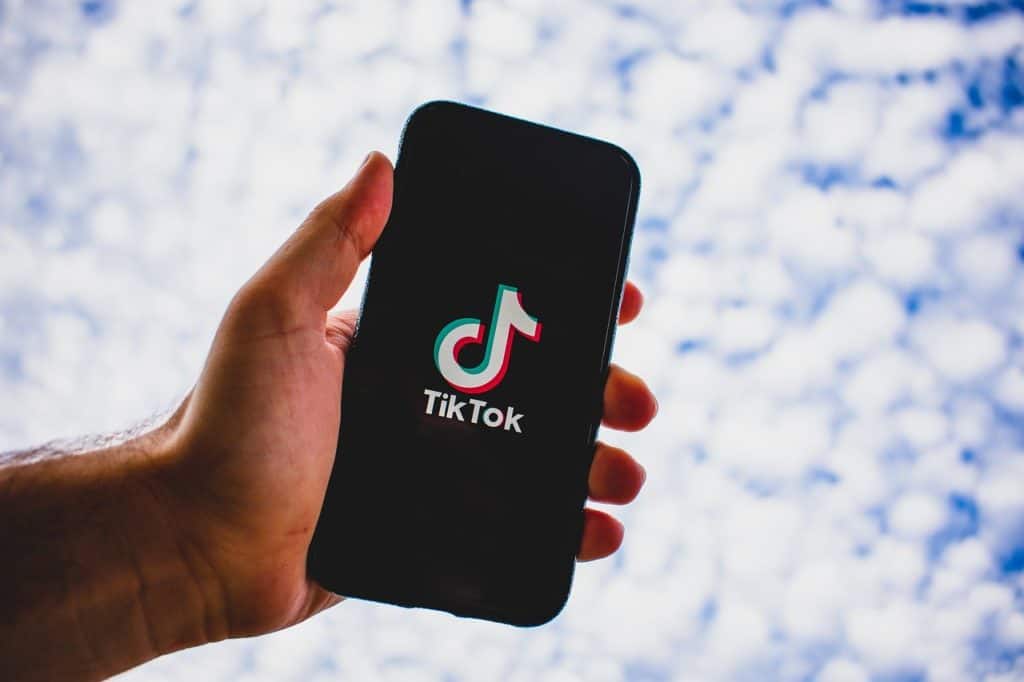 Microsoft has said that ByteDance, the owner of popular social video app TikTok, has rejected its proposal to acquire TikTok’s US operations. While markets presumed that ByteDance has chosen Oracle, Chinese media has reported that ByteDance wouldn’t be selling the operations to Oracle also. Oracle shares were however up sharply in pre markets today.

Last month, US President Donald Trump through an executive order said that TikTok would have to find a US-based buyer for its US operations by 20 September or risk getting banned from the country. The order gave TikTok 90 days until 12 November to complete the sale process.

Microsoft and Oracle were contenders for TikTok

It added, “We are confident our proposal would have been good for TikTok’s users, while protecting national security interests. To do this, we would have made significant changes to ensure the service met the highest standards for security, privacy, online safety, and combatting disinformation, and we made these principles clear in our August statement. We look forward to seeing how the service evolves in these important areas.” 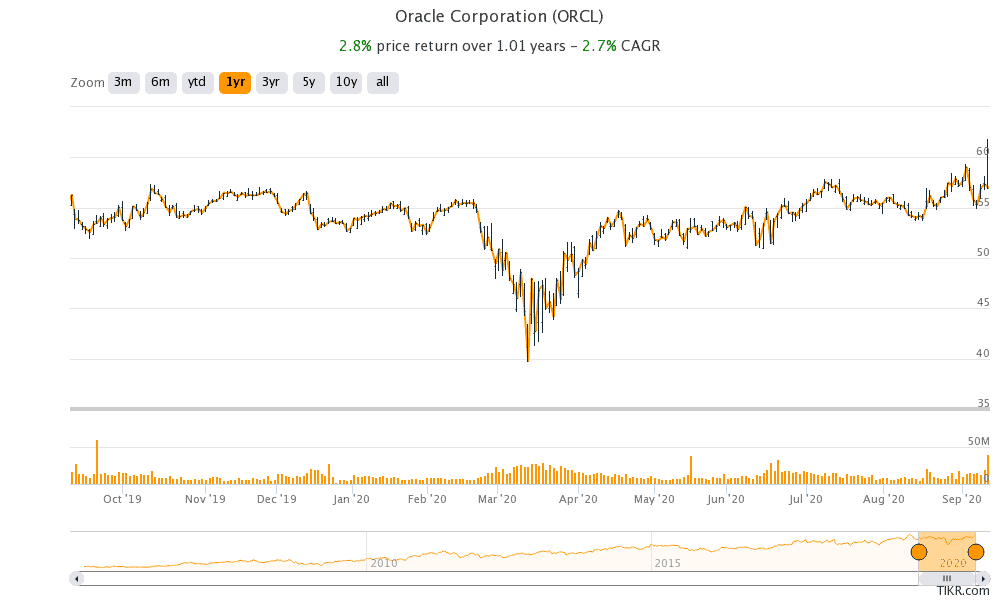 Many reports said that TikTok would sell its US operations to Oracle. Last month, Trump had put his stamp of approval behind Oracle and said that it would be a “great company” to acquire TikTok’s US assets.’

“The newly-added article 21 over ‘personalized information push service technology based on data analysis’ and article 18 about ‘artificial intelligence interactive interface technology’ may have something to do with ByteDance,” said Cui Fan, a professor of international trade at the University of International Business and Economics in Beijing.

Cui added: “If ByteDance plans to export related technologies, it should go through the approval procedures”

TikTok versus the Trump administration

After Trump signed the executive order requiring TikTok to sell its US operations, ByteDance filed a lawsuit against the order. The TikTok issue has added to the long list of flashpoints between the US and China. Relations between the world’s two biggest economies are currently at their lowest levels in decades.

The Trump administration also put new sanctions on Chinese 5G giant Huawei last month crippling its handset business. The US has asked its allies to shun Chinese gear for their 5G infrastructure.

Oracle has underperformed the Nasdaq this year which soared to record highs last month. However, tech stocks have come under pressure this month with stocks like Zoom Video Communications and Tesla down sharply from their recent highs.

If Oracle manages to acquire TikTok’s US assets, it would help the company gain access to its fast-growing operations. Also, there could be a good fit between TikTok and Oracle’s cloud storage business.

Out of the 36 analysts surveyed by Yahoo Finance, 26 have a buy or higher rating on Oracle while nine have a hold rating. The remaining one analyst has rated Oracle as a sell. The stock’s average price target of $62.63 is at a premium of 10% over current prices.

Oracle shares trade at a forward price to earnings ratio of 13.6x. Wall Street might take a fresh look at Oracle and the stock could see a valuation rerating if it manages to acquire TikTok.

You can trade in stocks using several instruments including CFD or Contract for Difference. We’ve compiled a list of some of the best brokers for CFDs. We’ve also compiled a handy guide on how to short stocks.