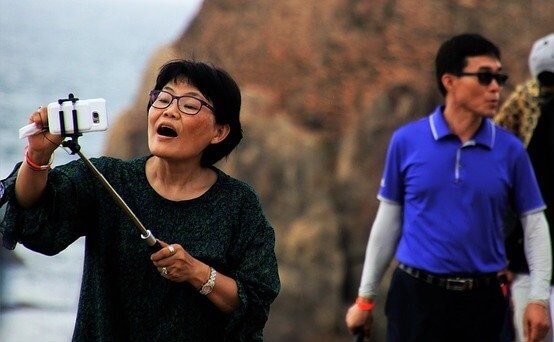 Huawei, the global leader in 5G technology, has passed Samsung to become the world’s largest smartphone company in the second quarter.

While customers outside China might be wary of Huawei, strong growth in China helped Huawei claim the leading spot among global smartphone companies.

Huawei shipped 55.8 million devices in the second quarter of 2020, outselling market leader Samsung by 2 million, according to analyst firm Canalys. Huawei had overtaken Apple in 2018 only. Back then, the company had expressed a vision of becoming the largest smartphone company by 2020.

“Next year, we will be very close to number one, maybe we will be on par with Samsung. And at least the year after, maybe we have a chance (to be number one), the year 2020,” Richard Yu, the  executive director of Huawei’s consumer division, told CNBC in an interview in 2018.

Can Huawei maintain its lead?

However, it looks unlikely that Huawei would be able to keep the crown of the biggest smartphone maker for long. In the second quarter, Huawei sold over 70% of its smartphones in China.

Huawei’s market share in Europe fell to 16% in the second quarter, down from 22% in the corresponding quarter last year, according to Counterpoint Research.

“It will be hard for Huawei to maintain its lead in the long term,” said Mo Jia, an analyst at Canalys.“Its major channel partners in key regions, such as Europe, are increasingly wary of ranging Huawei devices, taking on fewer models, and bringing in new brands to reduce risk.”

Jia added: “Strength in China alone will not be enough to sustain Huawei at the top once the global economy starts to recover.”

Last year, amid the escalation in the US-China trade war, the US put Huawei on the so-called “entity list” that restricted its ability to do business with US companies.

The growing mood to avoid Huawei 5G kit has been growing globally especially after US President Donald Trump’s administration imposed new sanctions in May limiting Huawei’s access to US chip technology.

America, UK, Australia, and Canada have already banned the Chinese telco from taking any part in the building of their superfast 5G networks. The US ambassador to Brazil has warned the South American nation of “consequences” if it allows Huawei in its 5G infrastructure. 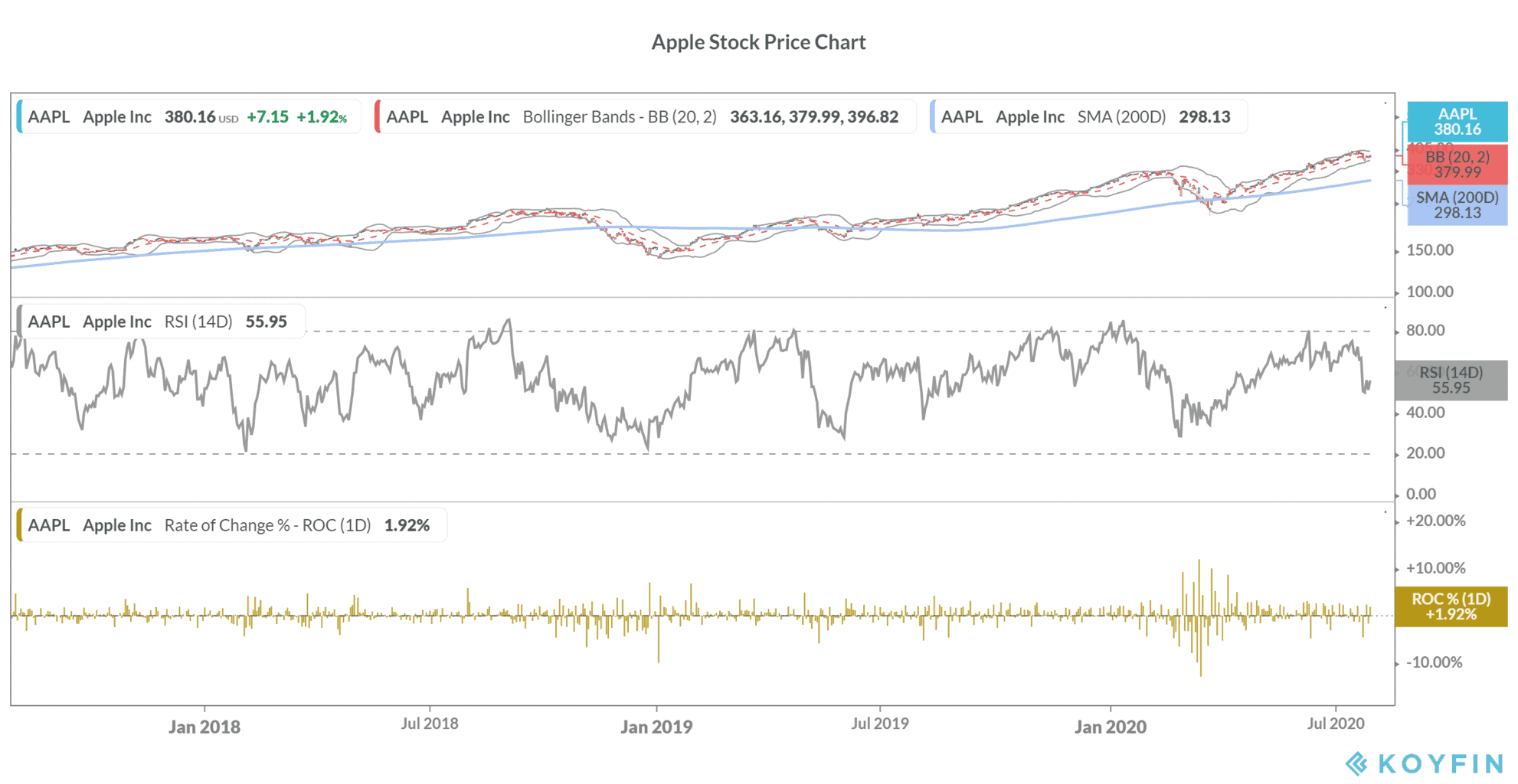 Meanwhile, while Apple might have lost its position as the leading smartphone company, it continues to build its services business. It would release its second-quarter earnings on Thursday after the close of markets.

Apple is Berkshire Hathaway’s largest holding and is up almost 30% so far in 2020. However, analysts do not foresee much upside in Apple stock and it is trading 1.4% above its mean consensus price target. Most fund managers also believe that US tech and growth stocks are the most crowded trade.