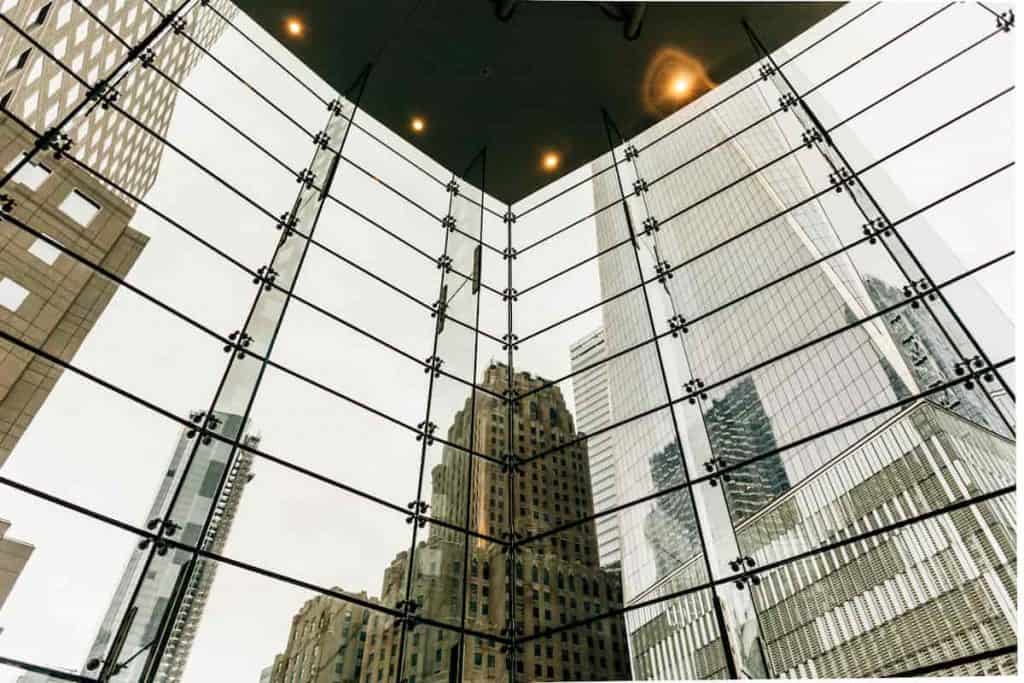 According to the Open Banking Report 2019, more than 87% of the countries currently have some form of Open APIs in place, reaching over 10,000 institutions around the world. This shows that Open Banking is becoming a robust phenomenon that is being replicated across borders.

As per the Open Banking Report 2019, Open Banking is expanding in many different regions. To understand that, there are four key drivers pushing banks to open themselves to third parties.

These four factors include changing customer behavior, increasing networking among banks, the rise of ecosystems, and the emergence of new supporting API technologies.

There are some markets, including the European Union (EU), in which regulators provide the necessary conditions to accelerate this migration. However, in other regions without clear regulations, market participants have to follow their voluntary standards.

In countries with a precise regulation, banks tend to offer Open APIs. Seven major markets are currently working on this segment of the industry.

The UK, Australia, and the EU Leads

The report has ranked countries by following four different factors, the spread of Open APIs, regulatory requirements, standardization initiatives, and the presence of a central TPP regulatory body.

In this way, they can identify five different types of countries:

The pioneers in the world include the United Kingdom, Australia, and the European Union. Follower countries are Japan, Hong Kong, South Korea, and Brazil. Mexico, Singapore, Malaysia, and Canada are converts. Some of the risers are Switzerland, India, and China. Beginners include the United States, New Zealand, and Chile, among others.

The United Kingdom leading the way in Open Banking explains why so many UK-based challenger banks and tech startups like Revolut, Monzo, Starling, Curve are thriving in the banking sector.

Moreover, Open Banking reflects how the financial ecosystem in the country is growing and moving forward.

The United States, instead, shows that they are lagging behind as an Open Banking beginner. The country has no actively ongoing process in the sector, and it could eventually make it more difficult for companies to compete around the world.

According to Oliver Dlugosch, the CEO and co-founder of the startup Ndgit in Munich explained that the ultimate goal for Open Banking has to be the formation of ecosystems that offer services to different players in the market.

At the same time, with Open APIs, banks can be linked to fintech firms using related services from a single dashboard using specific applications on a smartphone.

Open Banking has been expanding around the world during the last years. This is not a new concept, and many regions and jurisdictions are starting to develop necessary regulations around them. The European Union, Australia, and the United Kingdom are currently at the forefront of this industry, with other countries following behind.

Check the comprehensive list of challenger banks and allied services .