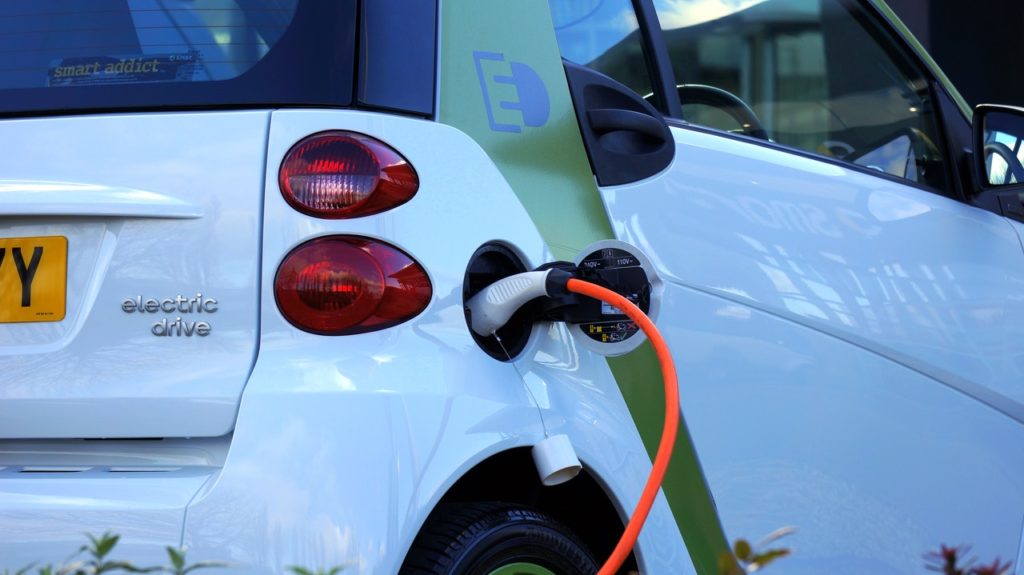 XPeng, that listed earlier this year only, was trading sharply higher in pre markets today after posting strong sets of numbers in the third quarter.

XPeng delivered 8,578 electric cars in the third quarter, a year over year increase of over 265%. The deliveries for P7, which commenced in June only, increased to 6,210 in the quarter, up sharply from a mere 325 in the previous quarter.

XPeng reported revenues of $293.1 million in the third quarter, which is 342% higher as compared to what it posted in the corresponding quarter. It posted a positive gross margin of 4.6% in the quarter as compared to -2.1% in the previous quarter. NIO, also known as China’s Tesla, also posted a positive gross profit margin in Q2 2020 for the first time. NIO expects its gross profit margins to rise to double digits by the end of 2020.

In the third quarter of 2020, XPeng’s net loss increased almost 50% year over year to $169.2 million. “In our first quarter as a public company we achieved strong operating and financial results, highlighted by the rapid growth in deliveries of our P7 Smart EV,” said He Xiaopeng, Chairman and chief executive of XPeng.

“The robust results we achieved in the third quarter, from delivery numbers, production ramp-up, and advancement in R&D, to expansion plans for the new factory and overseas business, reflect the strong market appeal of our products, the resonance of our strategy, and our ability to adeptly execute our operational plan,” said Brian Gu, Vice Chairman and President of XPeng. He added, “Achieving our first positive gross profit also underscores our growth and our ability to realize economies of scale.” 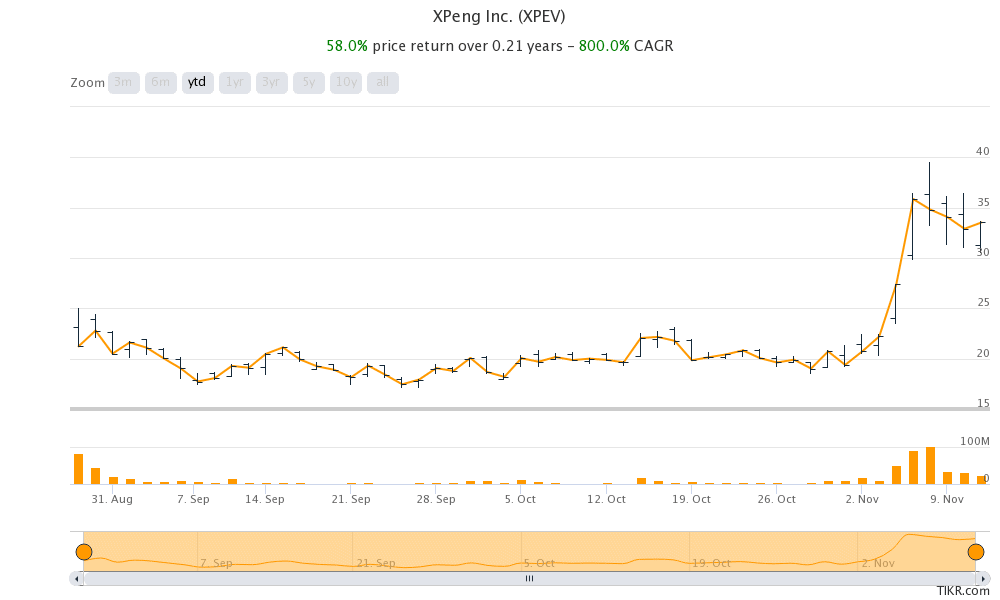 There has been a wave of electric vehicle IPOs this year amid the euphoria over vehicle electrification. XPeng stock has more than doubled since its listing in August. Li Auto, another Chinese electric vehicle play, also listed on the US markets this year. Nikola, Frisker, and Workhorse also listed through the SPAC (special purpose acquisition company) route this year. Canoo and QuantumScape have also applied for an IPO

Both Tesla and NIO issued shares twice this year in an apparent bid to capitalize on the massive investor appetite for electric vehicle stocks. Meanwhile, many have been warning of a bubble building in the electric vehicle stocks with their market capitalizations getting past traditional automakers despite them producing only a fraction of cars that legacy automakers produce.

While XPeng is mass producing cars, many electric vehicle companies like Frisker, Nikola, and Workhorse are not currently mass-producing vehicles also but markets are valuing them based on number of pre orders or TAM (total addressable market).

In comparison, Tesla expects to deliver 500,000 cars this year. The company had managed to maintain its initial guidance despite the production disruptions caused by the COVID-19 pandemic.

Currently, Tesla has two operational plants in Freemont and Shanghai. It is coming up with two new plants in Berlin and Texas. Unlike many of its peers like NIO that have outsourced vehicle production, Tesla has a very high degree of backward integration.

You can trade in XPeng stock through any of the reputed online stockbrokers. Alternatively, if you wish to trade derivatives, we also have reviewed a list of derivative brokers you can consider.