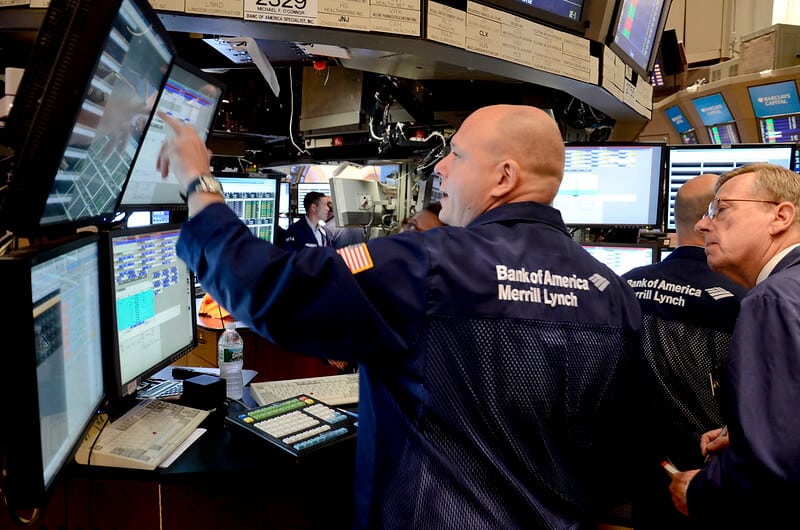 For the first time in at least 20 years the number of active exchange-traded funds (ETF) launched is outpacing the debut of passively-managed funds as as issuers bet on investor demand for stock picking.

A spike in volatility triggered by the global coronavirus pandemic seems to be behind this shift in investors’ preferences, as they seek professional guidance to navigate the complexity of today’s markets.

Actively-managed funds have brought in $7.8bn between May and July to reach a total of $122bn in assets under management, according to data compiled by Bloomberg.

Active ETFs managed by New-York based ARK Investment Management are leading when it comes to performance, with their ARK Genomic Revolution ETF (ARKG) – focused on health and biotech – posting a 67% year-to-date gain while the ARK Next Generation Internet ETF is recording a 63% gain as well, compared to a 21.8% jump in the Nasdaq and a 0.37% loss in the S&P 500 during the same period. 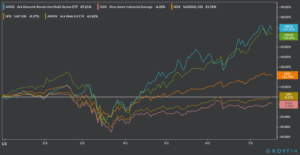 Among some of the most popular new launches in the actively-managed market there’s the JP Morgan Equity Premium Income ETF (JEPI) and the JP Morgan International Growth ETF (JIG), released on early July by the American investment bank, along with certain innovative alternatives like the American Century Sustainable Equity ETF (ESGA) launched on Wednesday.

Actively-managed exchange-traded funds require a higher involvement from their portfolio managers as they seek to profit from picking the most promising investment opportunities within the scope of the fund to outperform certain benchmark index.

Meanwhile, passively-managed ETFs mirror the performance of a certain index and commonly have a lower portfolio turnover and expense ratio as they require little overseeing.

According to data from Refinitiv, actively-managed funds have outperformed their passively-managed counterparts during the first quarter of 2020 by at least 3%, while they seem to have achieved similar results in longer time horizons. This could be the reason why this reversal in the trend is occurring.

“Investors look to active management for the ability to outperform, so if these products deliver, I think they should see inflows”, said Jillian DelSignore, a principal at Lakefront Advisory.