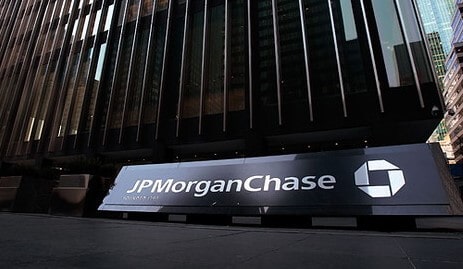 The asset management unit of JP Morgan just launched two actively-managed exchange-traded funds (ETFs), as it bids to chip away at the dominance of larger rivals.

The JP Morgan International Growth ETF (JIG), exposes investors to growth opportunities beyond US borders by investing in shares of companies overseas that present interesting growth potential, as other countries appear to be recovering quicker than the US after the pandemic struck the global economy.

Reiner, JEPI’s portfolio manager, said: “JEPI provides an attractive solution to help investors realize their financial goals and round out their portfolios with conviction”. 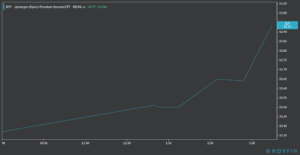 Meanwhile, Bryon Lake, the head of Americas ETF distribution for the New-York based bank, added: “We are eager to combine our firm’s global active equity management platform with the benefits of the ETF technology as part of the next wave of active solutions we bring to market for our clients”.

These actively-managed ETFs will be transparent financial vehicles, which means that they will disclose their holdings to investors in real-time, contrasting other similar offerings that report their holdings with a certain delay or only partially.

Actively-managed exchange-traded funds (ETFs) have a higher portfolio turnover, which means that they buy and sell securities more often than passively-managed ETFs, which commonly results in higher expense ratios for investors, even though actively-managed alternatives are traditionally seen as a better choice during times of financial turmoil.

JP Morgan manages $1.9trn of assets for its clients, of this $36.1bn are held in EFTs. By comparison, the world’s largest fund manager BlackRock manages $2trn of ETF assets, which is roughly a third of global ETF assets.

Last month, BlackRock cut the fees on its largest ETF by one basis point, 0.01%, to match the charges of its rival Vanguard.

State Street charges a fee of 0.09% on its S&P 500 ETF which is three times what BlackRock and Vanguard charge.