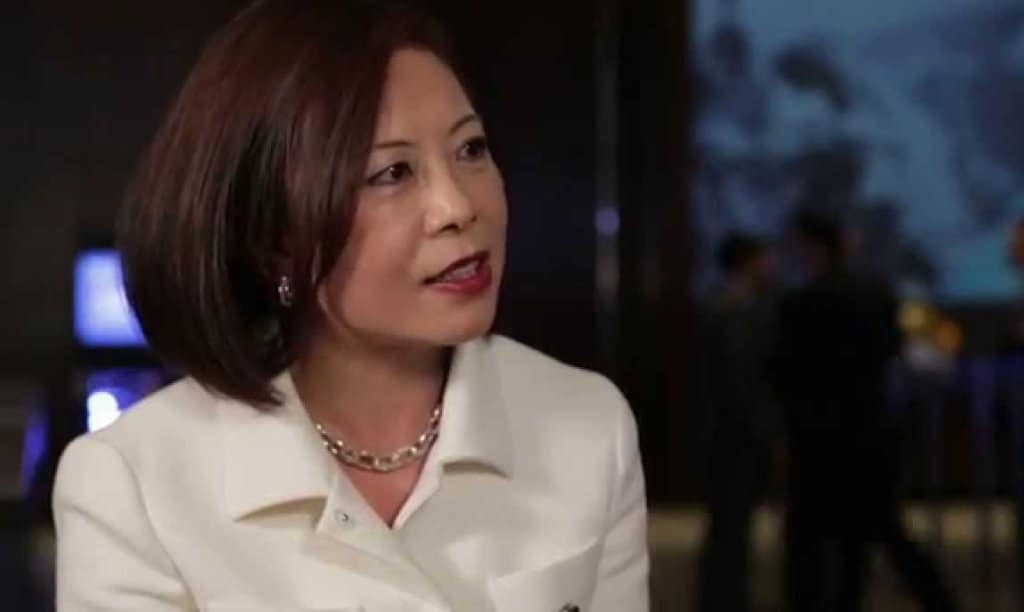 The $6trn global market for exchange-traded funds (ETFs) is rapidly moving away from its ‘zero-fee’ model that has been the norm for the past two years.

In just a few short weeks, the first and only fund that paid people to invest switched to a new owner and dropped its no-fee policy, while one of the few “zero-fee” ETFs has been shut down completely.

“ETFs have come to a new stage of development where the fee war is only part of the story,” Linda Zhang (pictured), chief executive officer of Purview Investments in New York told Bloomberg. “The next phase of the story is who is able to provide better performing products, net of fee.”

The increasingly competitive landscape that counts with roughly 2,200 ETFs in the US alone has seen issues slash expense ratios amid the intense fight to lure assets.

Salt Financial made headlines last year by releasing the Salt Low TruBeta US Market ETF (LSLT) which would temporarily pay investors, with holders receiving 50 cents for every $1,000 — until it grew to $100m or April 2020 when a $2.90 management fee was introduced.

“The fee war for beta is pretty much over,” Michael Venuto, chief investment officer of Toroso Investments, said. “We’ve seen a lot of people that are done with the fee war and are now interested in, ‘What can I buy that will do better than the market?’”

SFY currently has $95m in assets and SFYX has $11m . Venuto says the tactic was more for the benefit of SoFi’s existing investors than to attract new ones, and will continue indefinitely for the two products.

Previously, investors enjoyed the benefit of buying into an ETF through their favourite broker for a very small deposit and then paying nothing for its annual management fee.

Last month, BlackRock cut the fees on its largest ETF by one basis point, 0.01%, to match the charges of its rival Vanguard.

By investing in an ETF, you can get returns that are linked to the underlying index after accounting for the fees and other transaction costs. You can find a detailed guide on how to trade in ETFs or refer to our selection of some of the best online stockbrokers.