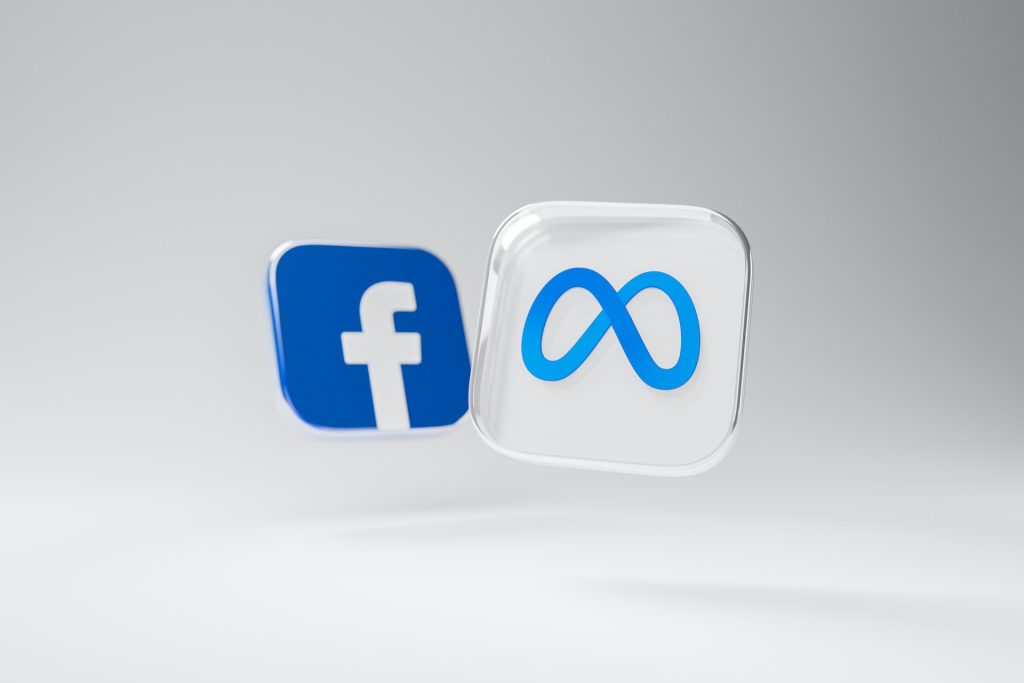 All the FAANG stocks are in the red this year amid the slump in broader markets. Apple continues to be the best-performing FAANG and is down around 13.4% for the year. The iPhone maker is outperforming not only the FAANG peers but also the broader markets.

Amazon and Alphabet have roughly lost 30% of their market cap this year. Netflix continues to remain the worst performing FAANG and S&P 500 stock with YTD losses in excess of 60%. Meta Platforms has lost almost 58% so far in 2022 and its losses are now similar to that of Netflix.

After Apple introduced the iPhone privacy changes, Meta Platforms said that it would hit its revenues to the tune of $10 billion annually. The changes have started to take a toll on Meta Platforms’ earnings. In the second quarter of 2022, Meta Platforms reported revenues of $28.82 billion which was 1% lower than the corresponding quarter last year and fell short of the $28.94 billion that analysts were expecting.

It was the first time in the company’s history that its revenues fell YoY. Meta Platforms expects to post revenues between $26-$28.5 billion in the third quarter, which would mean a YoY fall between 2% at the top end and 11% at the lower end of the guidance. The guidance was way below the $30.5 billion that analysts were expecting.

Commenting on the third quarter guidance, Meta Platforms said, “This outlook reflects a continuation of the weak advertising demand environment we experienced throughout the second quarter, which we believe is being driven by broader macroeconomic uncertainty. We also anticipate third quarter Reality Labs revenue to be lower than second quarter revenue.” 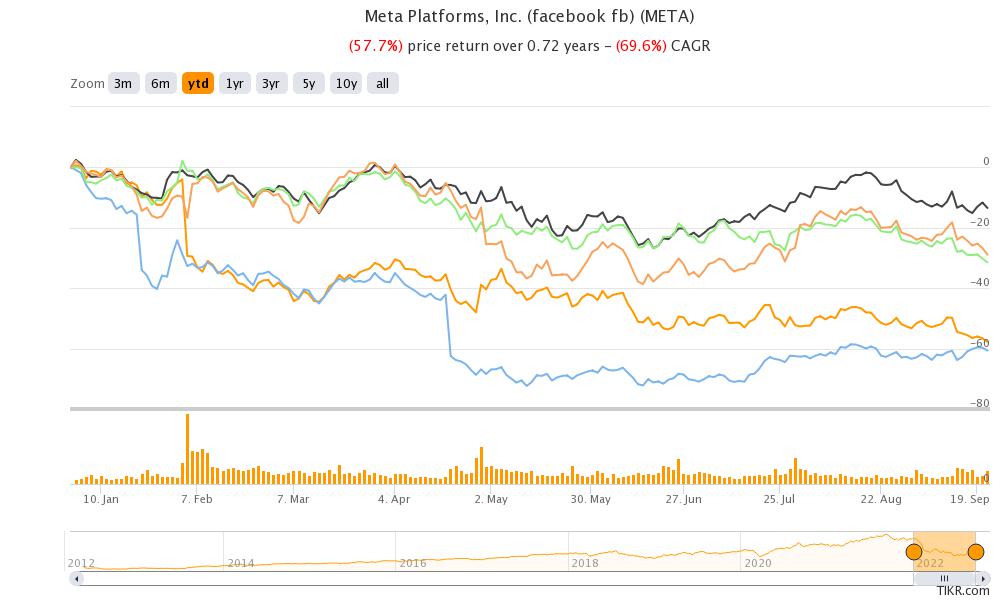 Two Facebook users have sued Meta Platforms for skirting Apple privacy rules in a proposed class-action complaint. The suit, which is filed in San Francisco federal court is based on a report by data privacy researcher Felix Krause. The report alleges that Facebook and Instagram inject JavaScript code when users visit websites.

Allegedly, Facebook tries to circumvent the Apple privacy rules by opening links in an in-app browser instead of the default browser. The suit alleges, “This allows Meta to intercept, monitor and record its users’ interactions and communications with third parties, providing data to Meta that it aggregates, analyzes, and uses to boost its advertising revenue.”

During the Q2 2022 earnings call, Meta Platforms talked about cost cuts and lowered the full-year total expense guidance to between $85-$88 billion, from the previous guidance of $87-$92 billion. It said, “We have reduced our hiring and overall expense growth plans this year to account for the more challenging operating environment while continuing to direct resources toward our company priorities.”

Now, the WSJ has reported that Meta Platforms is looking to cut costs by as much as 10%. The cost cuts would come from the reduction in consulting budgets, lower overhead expenses, as well as lower employee costs.

Tech companies are witnessing a slowdown

In its response, Meta Platforms spokesman Tracy Clayton pointed to the company CEO Mark Zuckerburg’s comments during the Q2 2022 earnings call. He added, “We’ve been public about the need for our teams to shift to meet these challenges.”

The company is reportedly asking some employees to apply for jobs internally. If they fail to get an alternate job internally, they risk being terminated. Notably, US tech companies went on a hiring spree over the last two years.

At the end of June, Meta Platforms reported 83,553 employees, which was 32% higher than the corresponding period last year. The US job market was quite strong since 2020 and companies had to offer higher wages to attract workers.

Amid the slowing economic growth, the US job market is showing signs of weakness and even the Fed expects the unemployment rate to rise to 4.4% next year from the current levels of 3.7%.

Both Alphabet and YouTube are facing competition from TikTok for digital ad dollars and have launched products to take on TikTok. While YouTube is focusing on Shorts, Meta Platforms has promoted Reels.

However, many brokerages including Morgan Stanley are not too impressed with how Reels has performed. In its note, Morgan Stanley said, “Our base case assumes Meta continues to take a measured approach to the pace at which they ramp Reels ad load…as building/scaling effective ad units that deliver results on new engagement formats (and ad unit pricing in the auction market) can take time.” The brokerage however maintained its overweight rating while lowering the target price from $280 to $225.

Morgan Stanley analyst Brian Nowak sees Meta Platforms’ valuations as attractive. He said, “While Meta faces execution uncertainty, we think it is more than reflected in the price at current levels as our new $225 PT implies paying ~10X our ’23 EBITDA…a ~17% discount to Meta’s long-term average.”

Paul Meeks, portfolio manager at Independent Solutions Wealth Management, meanwhile does not believes that Meta Platforms is a buy despite the cheap valuations. “Every time we hear from them, they’re lowering numbers again … it might be super cheap, but it can’t rally until we know that the bottom is in,” said Meeks.

The troubles for Meta Platforms might only increase amid the Fed’s rate hike and slowing economic growth. The US central bank has lowered its 2022 GDP forecast to a mere 0.2% after the contraction in the first half of the year.