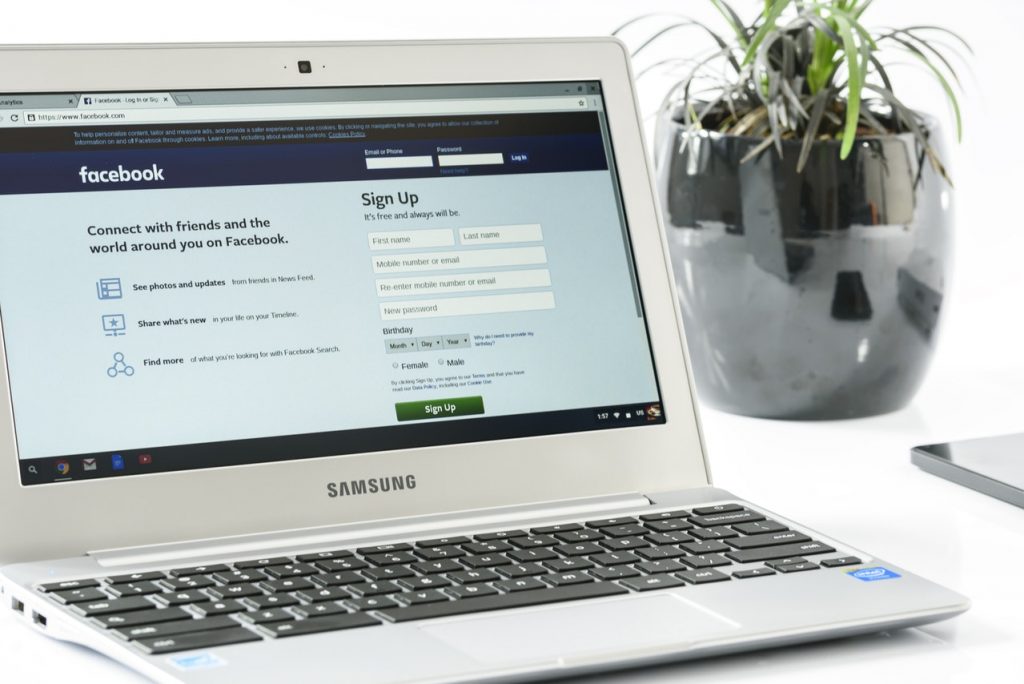 Facebook parent Meta Platforms has lost almost half of its market cap in 2022. During the second quarter earnings season, it was the only FAANG stock that fell after the earnings release.

Amazon fared the best and the stock soared over 10% on better-than-expected earnings and guidance. Netflix stock also rose but it still remains the worst performing FAANG as well as S&P 500 stock this year. While Meta Platforms stock has slumped and might appear cheap, Wall Street analysts have a mixed view of the stock.

Meta Platforms reported a fall in revenues in the second quarter

In the second quarter of 2022, Meta Platforms reported revenues of $28.82 billion which was 1% lower than the corresponding quarter last year and fell short of the $28.94 billion that analysts were expecting. Wall Street analysts anyways had tepid expectations from the company, especially after dismal earnings from other social media companies like Snap. However, Meta Platforms failed to deliver on even the toned-down expectations.

Earlier in the year only, Meta Platforms had warned of a $10 billion hit from the Apple iPhone privacy changes. If that was not bad enough, the slowdown in digital ad spend has hurt the company.  During the earnings call, Meta Platforms CEO Mark Zuckerburg said, “economic downturn will have a broad impact on the digital advertising business.”

While the US economy contracted in the first half of 2022, growth has been coming down pretty much across the world. Zuckerburg also talked about a slowdown in hiring and added, “This is a period that demands more intensity and I expect us to get more done with fewer resources.” Other FAANG peers have also either laid off employees or have gone slow on hiring. However, despite the hiring slowdown at large tech companies, the overall US job market is incredibly strong and the unemployment rate is at a 50-year low.

Meta Platforms expects to post revenues between $26-$28.5 billion in the third quarter, which would mean a YoY fall between 2% at the top end and 11% at the lower end of the guidance. The guidance was way below the $30.5 billion that analysts were expecting.

Commenting on the third quarter guidance, Meta Platforms said, “This outlook reflects a continuation of the weak advertising demand environment we experienced throughout the second quarter, which we believe is being driven by broader macroeconomic uncertainty. We also anticipate third quarter Reality Labs revenue to be lower than second quarter revenue.” 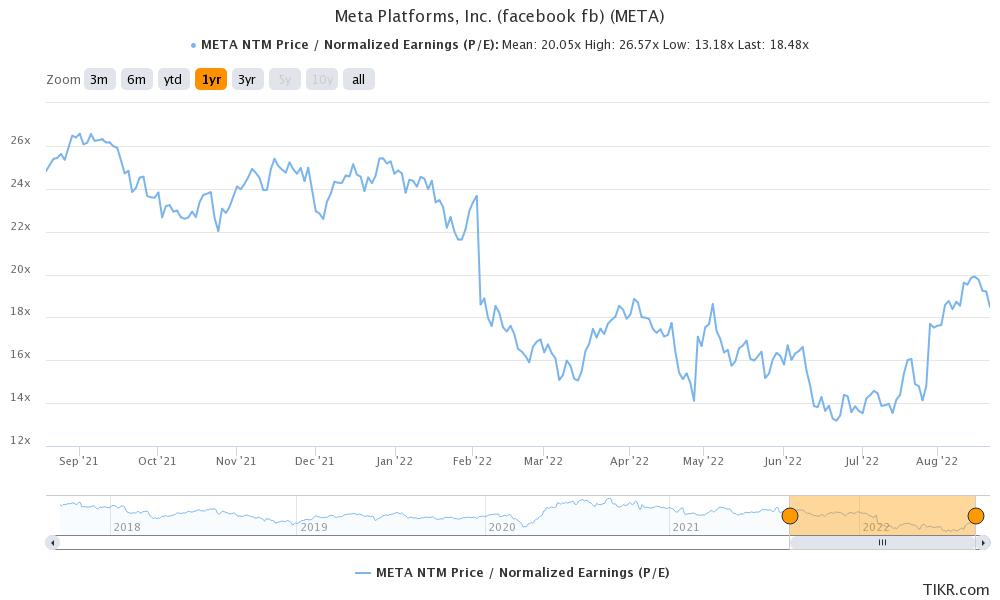 Meta Platforms also lowered the full-year total expense guidance to between $85-$88 billion, from the previous guidance of $87-$92 billion. It said, “We have reduced our hiring and overall expense growth plans this year to account for the more challenging operating environment while continuing to direct resources toward our company priorities.”

Looking at the other metrics, the company reported DAUs (daily active users) of 1.97 billion in the quarter which was slightly ahead of the 1.96 billion that analysts expected.  The average revenue per user was $9.82, which is one cent lower than what analysts had forecast.

Wall Street is mixed on the stock despite the slump

Despite the slump in Meta Platforms stock, Wall Street analysts are divided on the forecast. Many brokerages including Morgan Stanley are not too impressed with how Reels has performed. In its note, Morgan Stanley said, “Our base case assumes Meta continues to take a measured approach to the pace at which they ramp Reels ad load…as building/scaling effective ad units that deliver results on new engagement formats (and ad unit pricing in the auction market) can take time.” The brokerage however maintained its overweight rating while lowering the target price from $280 to $225.

Morgan Stanley analyst Brian Nowak sees Meta Platforms’ valuations as attractive. He said, “While Meta faces execution uncertainty, we think it is more than reflected in the price at current levels as our new $225 PT implies paying ~10X our ’23 EBITDA…a ~17% discount to Meta’s long-term average.”

Paul Meeks, portfolio manager at Independent Solutions Wealth Management, meanwhile does not believes that Meta Platforms is a buy despite the cheap valuations. “Every time we hear from them, they’re lowering numbers again … it might be super cheap, but it can’t rally until we know that the bottom is in,” said Meeks.

While Meta Platforms is investing in the metaverse, the business is still in its infancy. Meeks said, “I don’t need to wait many, many years for the metaverse to be fully invested, and Meta to be declared a winner, before I invest in that stock. But I need to see it start to roll — and right now it’s more of a plan than anything concrete. So that also keeps me away from it.”

He is also not convinced that Meta Platforms would be a leader in the metaverse even though he said that it would be among the major companies in the space.

Mohnish Pabrai believes that the Meta Platforms stock could easily double over the next two to three years. Pabrai hasn’t even accounted for any contribution from the company’s metaverse business. Meta Platforms sees the metaverse as a key long-term driver. It also changed the company’s name from Facebook to Meta Platforms to reflect the strategic priorities. The company started reporting the separate financials for its Reality Labs, which is building the metaverse. Reality Labs lost $10.2 billion in 2021 which is not surprising as the business is in the investment phase.

Even in the second quarter of 2022, Reality Labs posted an operating loss of $2.8 billion taking the loss in the first half of 2022 to $5.76 billion. Meanwhile, the bigger worry for Meta Platforms in the short term is that it is losing popularity among teens. A Pew Research survey showed that teenagers now prefer TikTok and YouTube over Facebook.