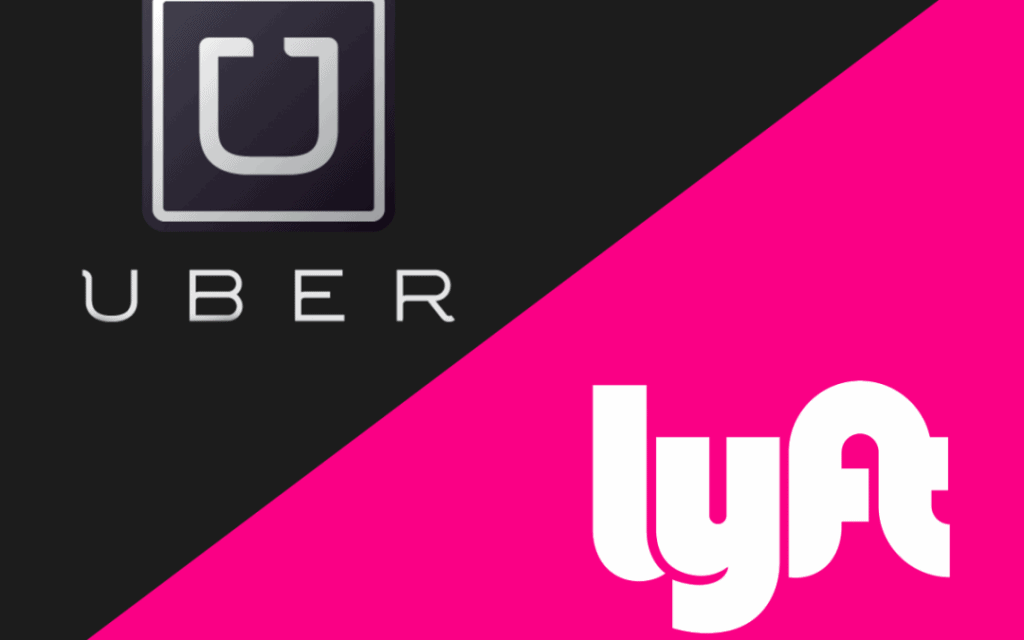 Lyft and Uber, two competing ride-sharing apps, are in a constant fight to bring in more customers. In doing so, Lyft has recently announced that it would be raising its rider prices.

This, unsurprisingly, sent stocks higher for not only Lyft but for Uber as well. In addition, the former company saw a 72% rise in revenue for quarter two, and claims that these higher prices would lead them to a better quarter three and full-year sales overall, reports Investing.com.

Brian Roberts, Finance chief, claimed that last year would be the worst for Lyft’s earnings, and he seems to be right. Then, he had said that the company’s pricing is now “more rational” in that they would spend less on promotions and other marketing materials to compete.

After saying so, Credit Suisse and eight other companies increased their price predictions for the company, with Credit Suisse being the highest at $96 per stock.

PiperJaffray analysts commented on the matter, stating that “while Lyft continues to spend aggressively on various initiatives, competitive pressure on rider incentives for core ride-sharing continues to ease, which is a sign of a rational duopoly between Lyft and Uber for the moment. We believe Lyft will be both a catalyst and beneficiary of the growth of ride-sharing and autonomous tech over the next 10+ years.”

Both competitors are notorious for reporting losses in the day trade due in part to their big discounts and other promotions to bring in customers. This correlated with Wall Street analysts dropping their predictions for each ride-sharing application.

However, many drivers protest against both Lyft and Uber in the United States, asking for lower costs. Instead, the only avenue is to increase rider prices to make up for this. Investors agree.

RBC analysts wrote about the situation in a note:

“Lyft is starting to prove (it has a) path to profitability, which was the main reason for investor pushback during the initial public offering. The read-through to Uber is likely to be positive.”