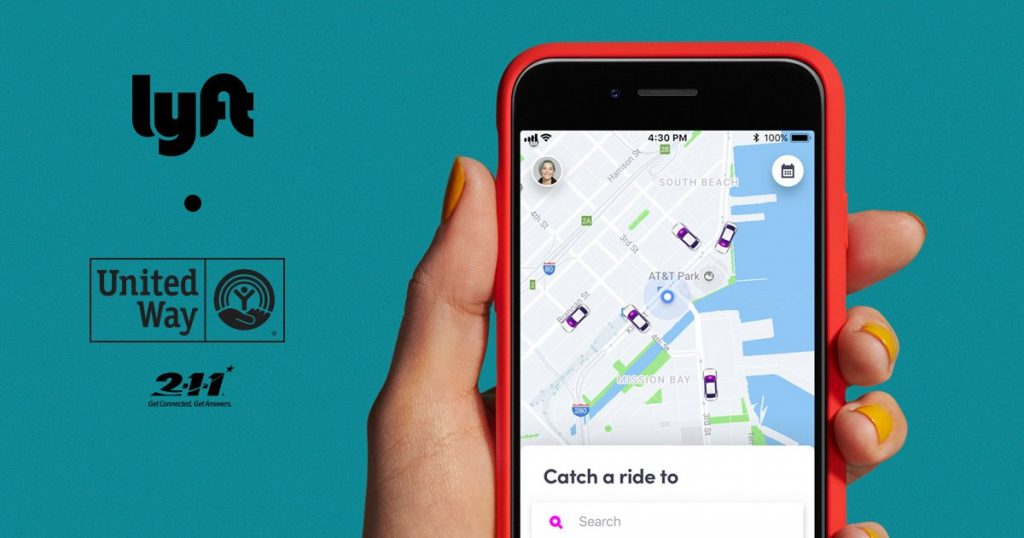 Lyft stock has risen sharply over the last few trading sessions on rumors that the company could be a takeover target. The stock has rebounded from its all-time lows but is still deep in the red for the year.

Social media users have speculated that companies like General Motors might acquire Lyft. While these rumors are unsubstantiated and neither of the companies has commented on any possible acquisition, investors have bid up Lyft stock. The rise in Lyft is similar to that of meme stocks and Loop Capital believes that it could very well be the next meme stock.

Loop Capital says Lyft could be the next meme stock

“Lyft has fairly heavy short interest (12% short, 2.6-days to cover), which could invite ‘meme stock’ dynamics and attempts at manipulation from online forums,” said Loop Capital analyst Rob Sanderson. Meme stocks have been in action this year and we have seen frenzied trading activity in names like GameStop and AMC Entertainment.

These companies are looking at alternate” ways to create stockholder wealth. It recently split its stock, a step which was welcomed by its retail investors.

Last week, GameStop reported its fiscal second quarter earnings. It posted revenues of $1.14 billion in the second quarter which was below the $1.18 billion that it had posted in the corresponding period last year. The revenues also fell short of the $1.27 billion that analysts were expecting.

It posted an adjusted loss per share of 35 cents which was below the 42 cents that analysts were expecting. Its per-share loss was nonetheless wider than the 21 cents that it posted in the corresponding quarter last year.

Short squeeze has been the favorite rulebook for meme stock traders. While names like GameStop and AMC get most of the attention, a newly listed Hong Kong-based company AMTD Digital stole the show after its market cap surpassed $350 billion. 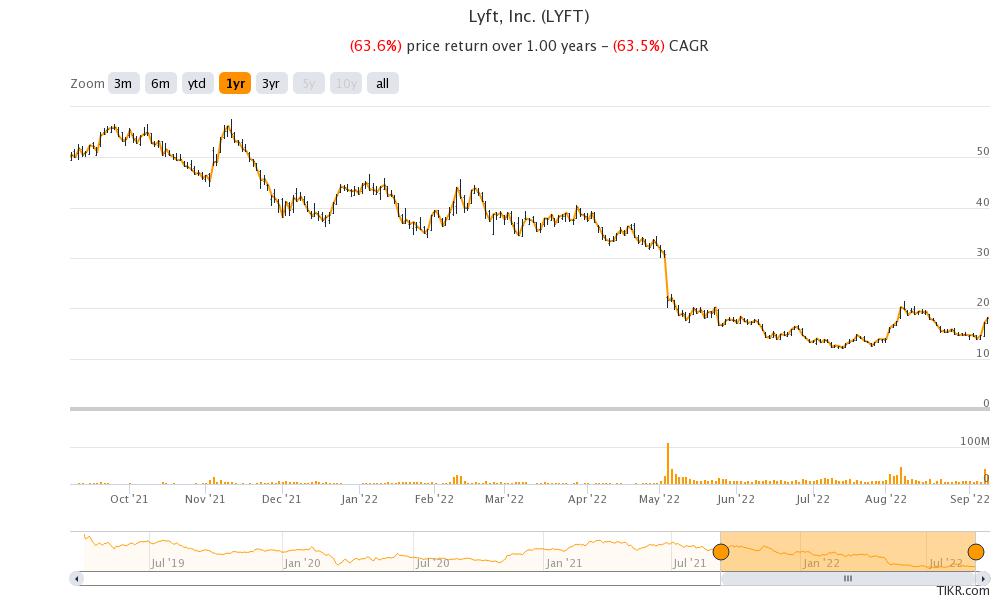 Loop Capital believes that General Motors could be the “most logical potential acquirer” for Lyft. It said, “While we are suspicious on the validity of speculation, the idea of Lyft as a take-out target makes sense to us and has been a recent topic of conversation with investors. We think Lyft should be viewed as a strategic asset for several constituents, especially developers of autonomous driving technologies.”

The first week of August was best ever for both Uber as well as Lyft as they reported better than expected earnings and provided upbeat outlook. Lyft reported revenues of $990.7 million in quarter which were 30% higher YoY. It also posted a surprise adjusted net income of $46.4 million in the quarter. Its adjusted EBITDA of $79.1 million was the highest in its history.

During the quarter, it reported the highest number of rides since the COVID-19 pandemic. It added over 2 million active riders in the quarter. Notably, Lyft was more impacted from the pandemic than Uber which also has a food delivery business which flourished during the lockdowns. That said, both Uber and Lyft are down sharpy from their 2019 IPO. Ride-hailing companies have failed to create investor wealth and even Grab which listed last year through a SPAC reverse merger is down sharply.

Lyft expects to post an adjusted EBITDA of $1 billion and $700 million of free cash flows in 2024. Commenting on the targets, Logan Green, Lyft CEO said during the Q2 2022 earnings call, “We see multiple paths to achieving these milestones driven by expected industry growth and operating leverage. These will be key financial targets that we’ll be using to drive the business forward over the next two years.”

Loop meanwhile is bullish on Lyft irrespective of any potential acquisition. It said, “At 5.7x management’s target for $1B in adjusted EBITDA in 2024, we see potential for outsized upside in the stock whether by M&A or organic growth.” The brokerage has a $31 target price on Lyft stock.

Bank of America is bearish on Lyft stock

While Lyft’s business has rebounded from the pandemic lows, Bank of America is not too convinced about the stock. Bank of America analyst Michael McGovern initiated a coverage on the stock with an underperform rating and $14 target price.

He said, “While we see long-term option value in Lyft as the largest pure-play U.S. rideshare name, near term we expect its smaller scale to create unique challenges in its post-pandemic recovery, including share losses.”

McGovern pointed to the market share gains by Uber and added, “With Lyft’s higher exposure to West Coast rides and Shared Rides, Lyft’s recovery has been relatively slower than Uber’s.”

Meanwhile, for now, speculation over Lyft’s takeover seem to be driving the stock. As we’ve seen with other meme stocks, the trading frenzy can take stocks to unbelievable levels. However, eventually they settle near their fundamental value in most of the cases.