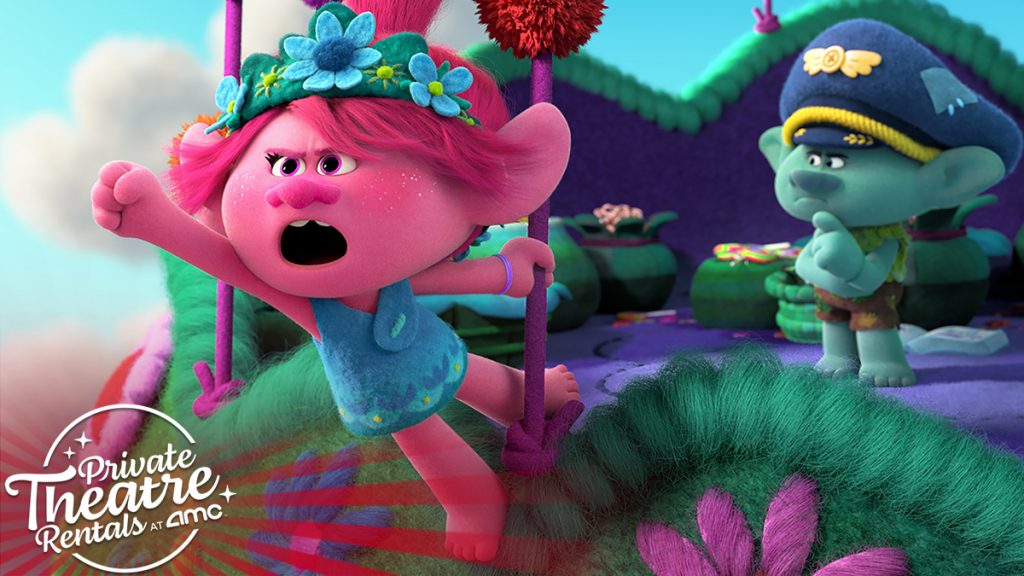 AMC Entertainment stock was trading sharply higher in early price action today as US stock markets look to recoup their losses from yesterday.

AMC Entertainment stock was among the favorite in the Reddit group WallStreetBets. The community of mainly retail traders took on the mighty Wall Street hedge funds and triggered an epic short squeeze in many stocks including AMC Entertainment, GameStop, and BlackBerry. The frenzied volatility in GameStop also caught the US SEC’s (Securities and Exchange Commission) eye and popular trading app Robinhood had to temporarily halt trading in some stocks.

Meanwhile, like all the stocks pumped by WallStreetBets, AMC Entertainment is trading at a big discount to its 52-week highs. However, the company capitalized on the rise in its stock price and has raised a lot of cash by selling shares.

AMC Entertainment’s CEO Adam Aron acknowledged the faith that retail investors have put in the company. “These individual investors likely own a majority of our shares,” said Aron during the earnings call. He added, “They own AMC. We work for them. I work for them.”

Many retail investors who are bullish on AMC Entertainment stock call themselves “apes” based on the meme on the movie “Rise of the Planet of the Apes.”

According to Aron, “Before when I wanted to talk to the company’s ownership, I could fly to Beijing and I could sit down with three or four people and they have 75% of the votes.” He added, “It’s going to be a little different now … so you’re going to see a lot more outreach to literally millions of investors in our company and it’s going to be quite public.”

Notably, AMC Entertainment was planning to seek approval from shareholders to raise more cash by selling shares but has since dropped the plans. 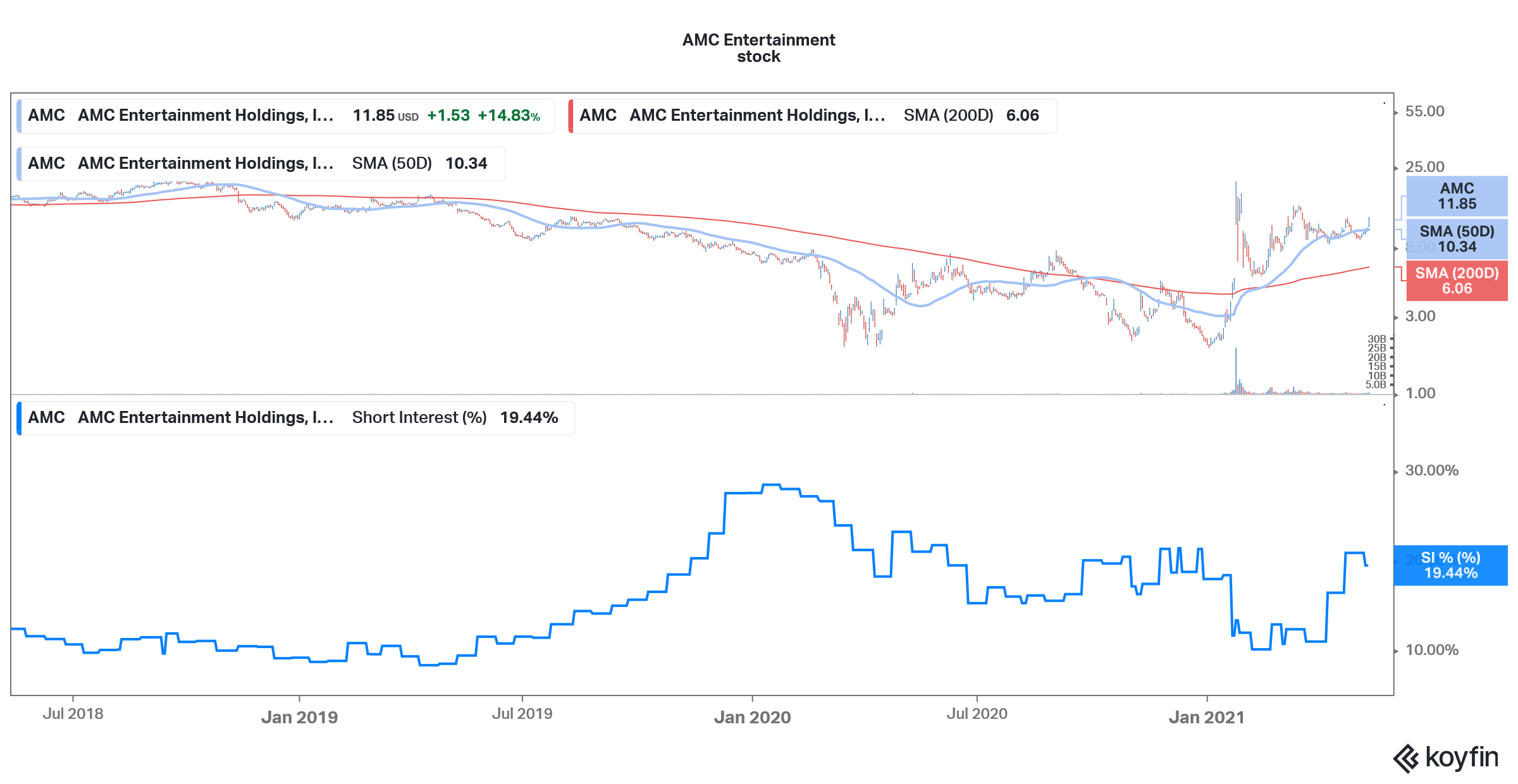 The capital raise has helped it survive the cash burn which was over $100 million per month in the first quarter. The company expects the monthly cash burn to fall to $50 million in the third quarter. However, it expects to become cash neutral in the fourth quarter.

The response to new movie releases has been encouraging and if occupancy levels increase further in the second half of the year it would help lift AMC Entertainment’s earnings.

However, It would not be prudent to base the long-term outlook for moviegoing based on the release of few movies. More than a year into the COVID-19 pandemic, there is certainly huge pent-up demand for moviegoing. However, over the medium to long term, it remains to be seen how many consumers prefer moviegoing over streaming.

That’s said, it won’t be possible for streaming to fully replace moviegoing which is an experience in itself. However, at least for some consumers, streaming could be a good alternative to moviegoing.

For AMC Entertainment, the biggest headwind is the massive debt and equity issuance that has increased its debt pile and the outstanding shares. MKM Partners is among those who are bearish on the stock. MKM Partners analyst Eric Handler assigned a $1 target price to AMC Entertainment and according to his forecasts, the company’s adjusted EBITDA needs to rise 16% above the previous high to justify the valuation.

All said, while AMC Entertainment looks a good reopening stock, its current valuation multiples look on the higher side.