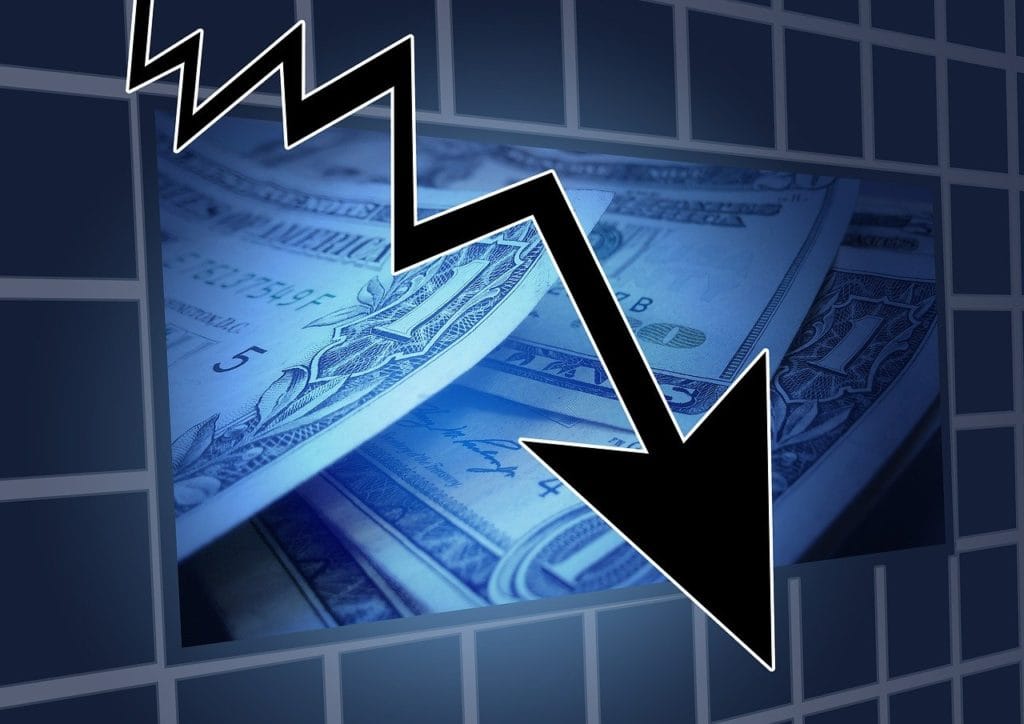 “It looks like an economic recovery, but it’s really sort of a steroid kind of recovery. As the steroid of fiscal stimulus is removed, the economy is going to grow more slowly … it’s going to grow much more slowly in the fourth quarter than it did in the third, said JPMorgan Asset Management’s David Kelly speaking with CNBC.

“We have seen what looks like a V-shaped recovery, but it’s really V-interrupted — it’s half of V,” added Kelly.

Recovery in the job market

US unemployment rate peaked at 14.7% in April. Several analysts were projecting that the unemployment rate would rise further and Goldman Sachs was of the view that it might hit 25% by the end of the year. However, the US unemployment rate has gradually fallen and was 7.9% in September. Almost half of the jobs that were lost of the pandemic have come back in the last five months.

That said, the weekly jobless claims have been still around 800,000 every week. The sharp gains that we saw in the second quarter, have given way to a more gradual recovery. Also, as the previous stimulus has ended there has been a wave of layoffs this month. American Airlines and United Airlines have furloughed thousands of employees this month. 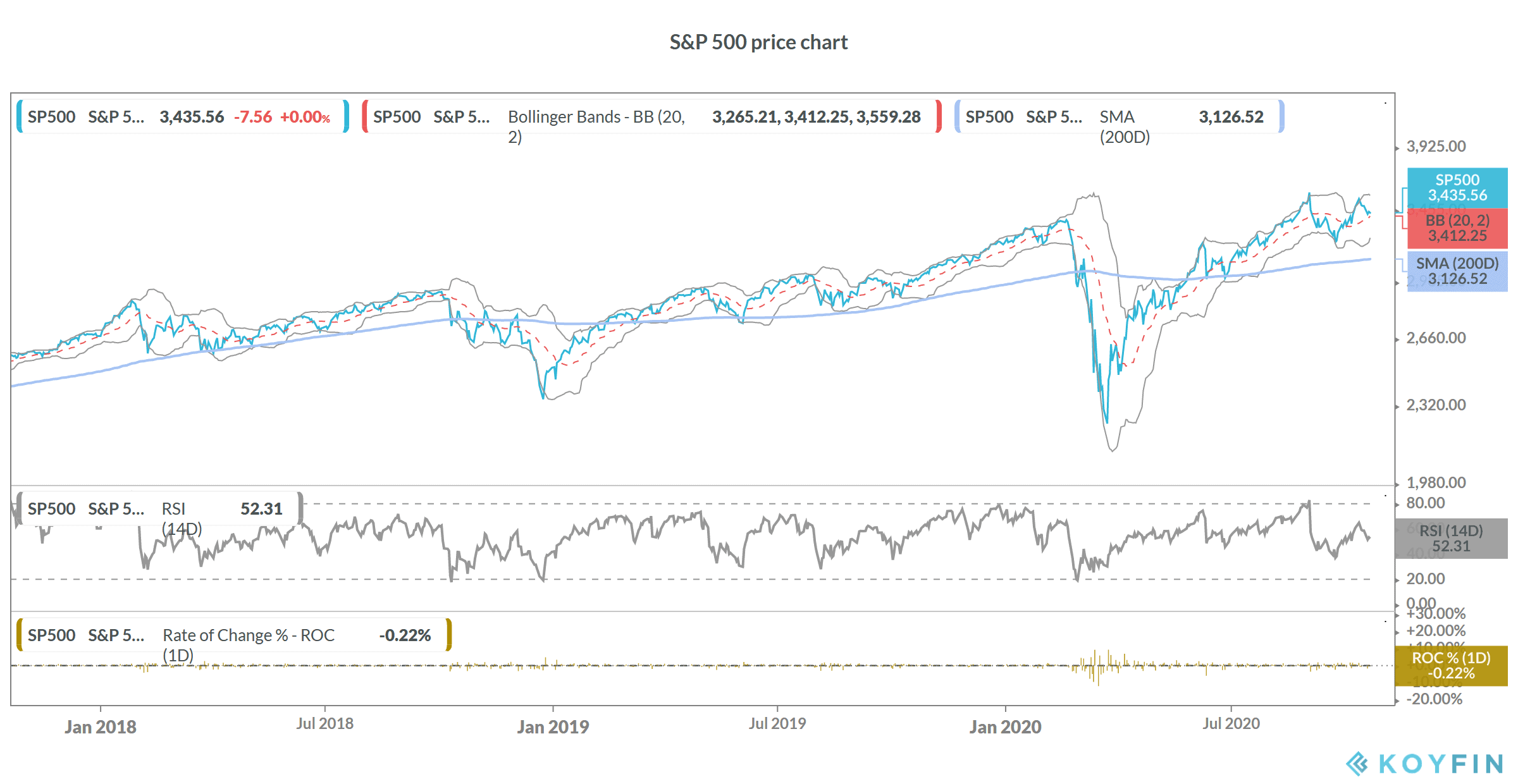 Stimulus talks have been stalled

Talks between Democrats and Republicans on the next stimulus haven’t yielded any results so far.  Trump has blamed Democrats for the delay in the stimulus. “Just don’t see any way Nancy Pelosi and Cryin’ Chuck Schumer will be willing to do what is right for our great American workers, or our wonderful USA itself, on Stimulus. Their primary focus is BAILING OUT poorly run (and high crime) Democrat cities and states,” tweeted the US President.

Federal Reserve chair Jerome Powell has called upon lawmakers for more stimulus. He also said that the previous stimulus aided the recovery of the US economy. At last month’s FOMC (Federal Open Market Committee) meeting Powell said that “there are still roughly 11 million people still out of work due to the pandemic, and a good part of those people were working in industries that are likely to struggle.”

He added, “Those people may need additional support as they try to find their way through what will be a difficult time for them. We’ve also got struggling small businesses, especially those in the business of facing directly to the public.”

Kelly sees a stimulus after elections

“I think we’re going to get stimulus anyway. I think people are obsessed with the issue of, do we get stimulus in the next two weeks,” said Kelly. He added, “What’s been going on between the White House and the House Democrats are all to do with politics. After the elections, I think there will be a stimulus package.”

While the stimulus would aid the US economy’s recovery it also comes with a fiscal cost. US debt to GDP is set to rise past 100% this year. “Debt is the size of the economy today, and soon it will be larger than any time in history,” said CRFB (Committee for a Responsible Federal Budget) president Maya MacGuineas.

“There is no set tipping point at which a fiscal crisis becomes likely or imminent, nor is there an identifiable point at which interest costs as a percentage of GDP become unsustainable,” said Congressional Budget Office director Phillip Swagel last month. However, he added, “but as the debt grows, the risks become greater.”

US stock market futures are pointing to an opening in the red today. You can trade in stock futures through CFD (Contract for difference). We’ve compiled a list of some of the best CFD brokers.

If you are looking at a long-term allocation to US stock markets, you can also invest in an S&P 500 ETF. There is also a guide on how to trade in ETFs.