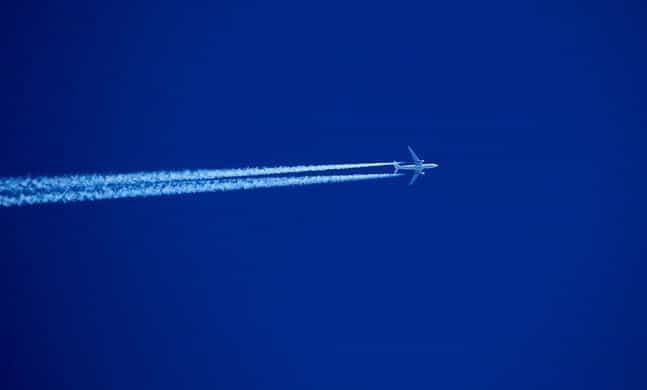 Airline stocks have taken a beating this week, after JP Morgan analyst Jamie Baker outlined four reasons why the recent rally seen by US carriers will run out of fuel.

Baker said in a Wednesday note to clients: “We do not believe the current pace of equity ascent can be potentially maintained for much longer, for four reasons”.

Next, Baker said: “Valuation [a term that hasn’t been a significant part of our lexicon as of late] is beginning to stretch for some.”

Then Baker wrote: “Lastly, to the extent that bolstered summer schedules helped stoke the recent rally, we worry as to the market’s reaction should airlines begin trimming autumnal schedules once they become responsible for labor costs (recall the government is effectively picking up the tab for wages) and furlough activity crescendos.”

After six consecutive days of gains that pushed its value to the highest level since the 14 May bottom, the popular US Global Jets (JETS) exchange-traded fund, which holds a large portion of major US airline stocks, fell during the past two sessions by 13.8% and it is currently sliding by 9.9% so far during pre-market stock trading activity, trading at around $17 per share. 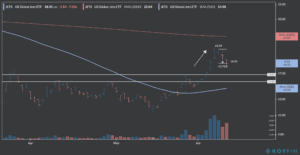 An increased number of day traders have been reportedly speculating with the ETF recently, in hopes that the economic recovery and the easing of lockdown measures could push airlines back to their pre-pandemic levels.

However, the JP Morgan report along with other bad news, including signs of a second wave of the virus in many states in the country, have caused a panic sell-off that is pushing down airline stocks back to their 50-day moving average, an indicator of their short-term strength.