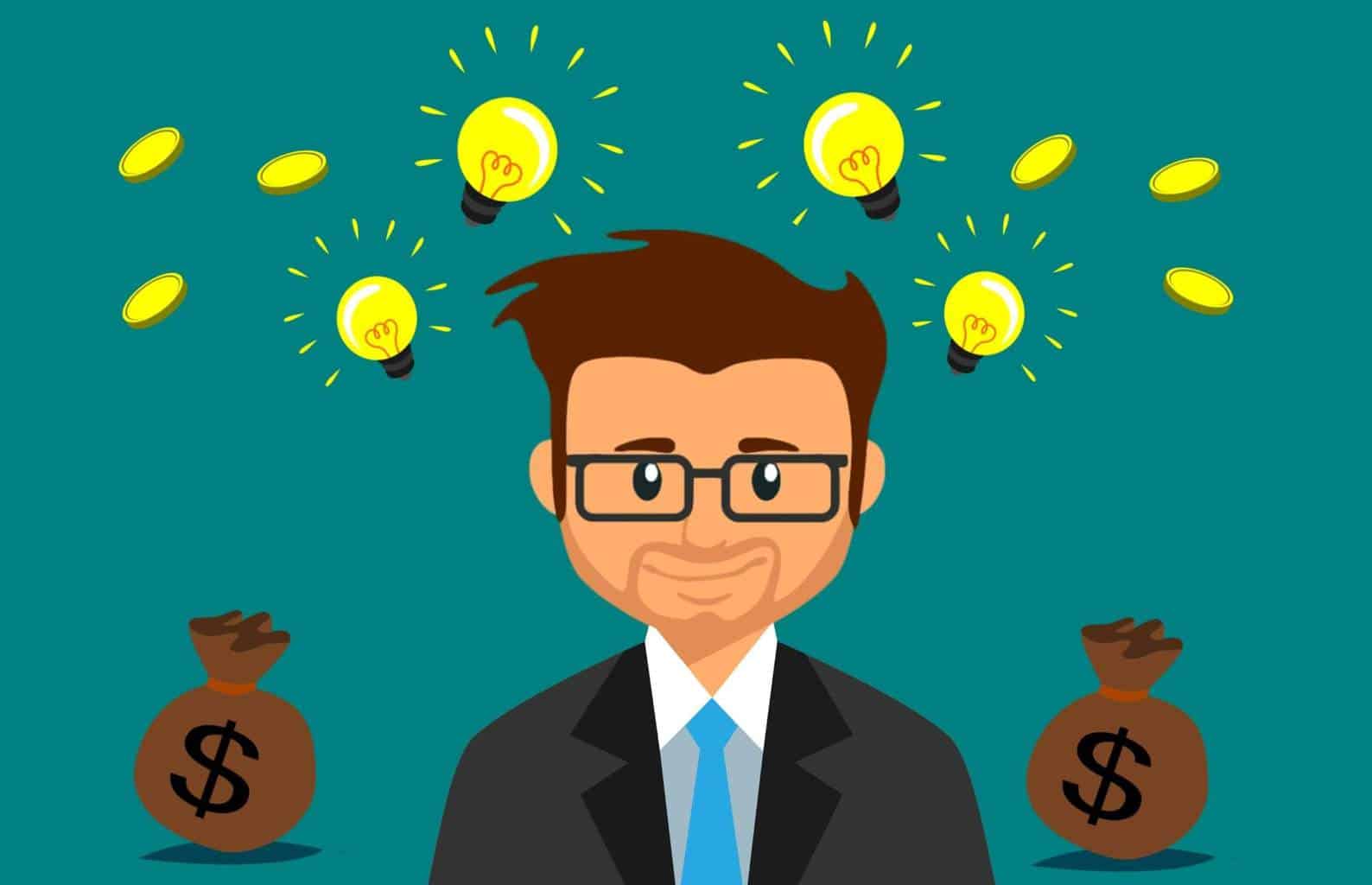 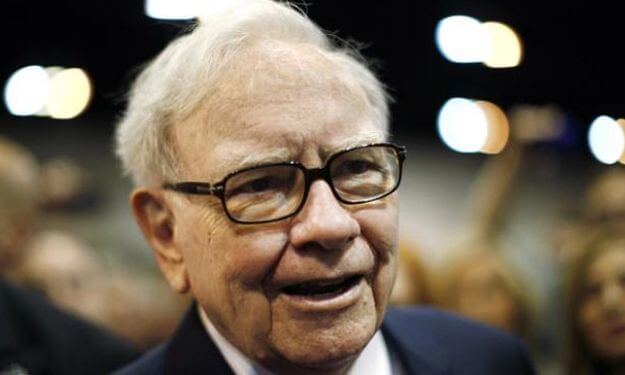 Retail investors at TD Ameritrade brought airline stocks in April, at the same time that Warren Buffett (pictured) was getting out of the airline business.

Most airlines globally are grounded due to the pandemic with schedules around 90% of what they were a year ago. But that hasn’t stopped retail investors from buying airline stocks, according to JJ Kinahan, TD Ameritrade’s chief market strategist. He said retail investors that have accounts with the company were net buyers of airline stocks in April.

However, at the weekend, Buffett, at the annual meeting of his investment firm Berkshire Hathaway’s revealed that the company sold its stakes in the country’s three biggest airlines — Delta Airlines, United Airlines, and American Airlines.

Kinahan said: “Nobody in their right mind normally fades Mr. Buffett, but with that being said, I think people are buying these and saying, ’OK, this has to be a longer-time-frame investment. I don’t think you’re buying these thinking that that business is coming back immediately.”

But at the weekend Buffett, often called the world’s most famous investor, said: “The world has changed for the airlines. And I don’t know how it’s changed and I hope it corrects itself in a reasonably prompt way.” Berkshire Hathaway held significant stakes in Southwest Airlines, Delta Airlines, American Airlines, and United Airlines.

Retail investors lowered their exposure to markets last month. Kinahan added: “In March, it seemed as though they were willing take a few more chances, if you will, and buy stocks with less of a correlation to the overall market.”

He added, “Our clients are definitely putting money to work and have come out a bit [from] more of the pure, fixed-income trade into buying some equities.”

US stock markets rebounded sharply last month and the S&P 500 had its best month since 1987. Prior to that markets crashed in March.