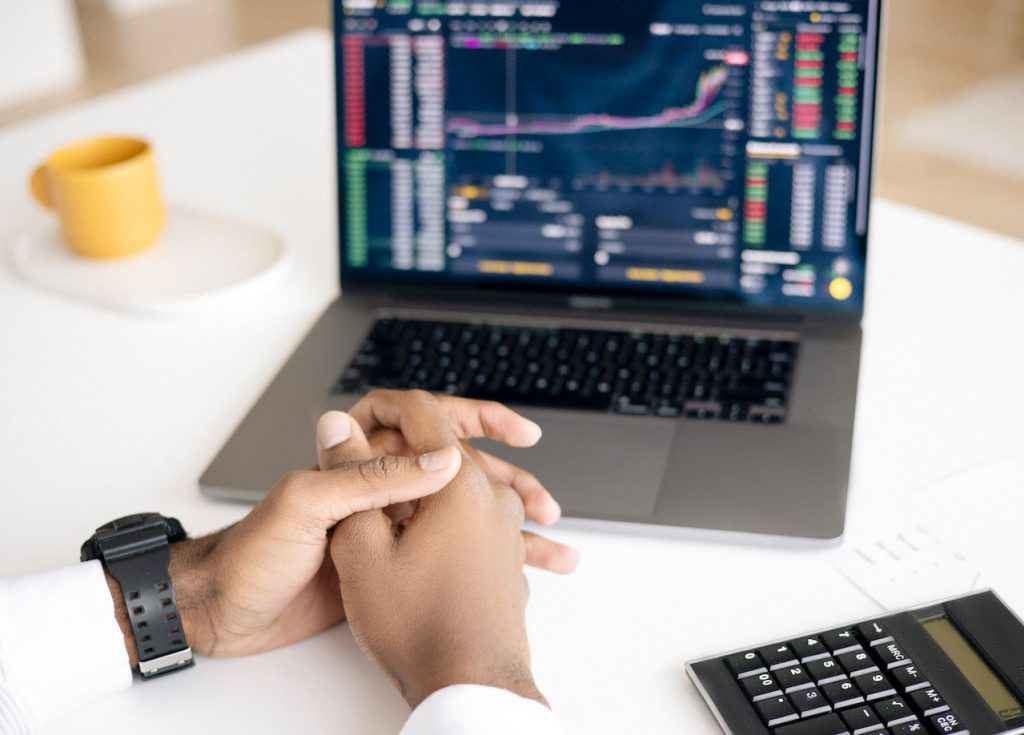 US stocks fell yesterday after the minutes of Federal Reserve’s July meeting were released. Stocks had risen in July after the Fed meeting where the US Central Bank raised rates by 75 basis points, which was in line with estimates.

The Fed had raised rates by 75 basis points in both June and July. This is the steepest rate of tightening since 1994 and the US Central Bank has raised rates by a total of 225 points this year. It had last raised rates in 2018 but started cutting them again in 2019. In 2020, the Fed slashed rates to zero bound amid the uncertainty over the COVID-19 pandemic. US stocks eventually bottomed on Match 23, 2020, and rose by double digits in the year.

US stocks rose in 2021 also, which was a particularly good year in terms of risk-adjusted returns. Stocks crashed in 2022 and it was the worst first half in decades. The S&P 500 entered a bear market in June but stocks have since rebounded, and July was the best month for US stocks since 2020.

US stocks have whipsawed in 2022

US stocks have whipsawed in 2022. They have recovered multiple times only to fall to a new low. Fed’s rate hikes have been among the reasons investors have been apprehensive about US stocks. While US stocks had risen after the July rate hike they fell yesterday as markets perceived the Fed minutes to be more hawkish than they anticipated.

The participants in Fed’s July meeting said that the 2.25%-2.50 fed funds rate is a neutral rate for the economy. However, some participants favored a more aggressive posture to control inflation. The minutes said, “With inflation remaining well above the Committee’s objective, participants judged that moving to a restrictive stance of policy was required to meet the Committee’s legislative mandate to promote maximum employment and price stability.”

US inflation dropped from 9.1% in June to 8.5% in July. Also, it was flat on a month-over-month basis. US stocks had risen after the July inflation data was released as markets believed that the Fed might now go slow on rate hikes. Many also started calling out a Fed pivot where the US Central Bank would start cutting rates in order to support the economy. 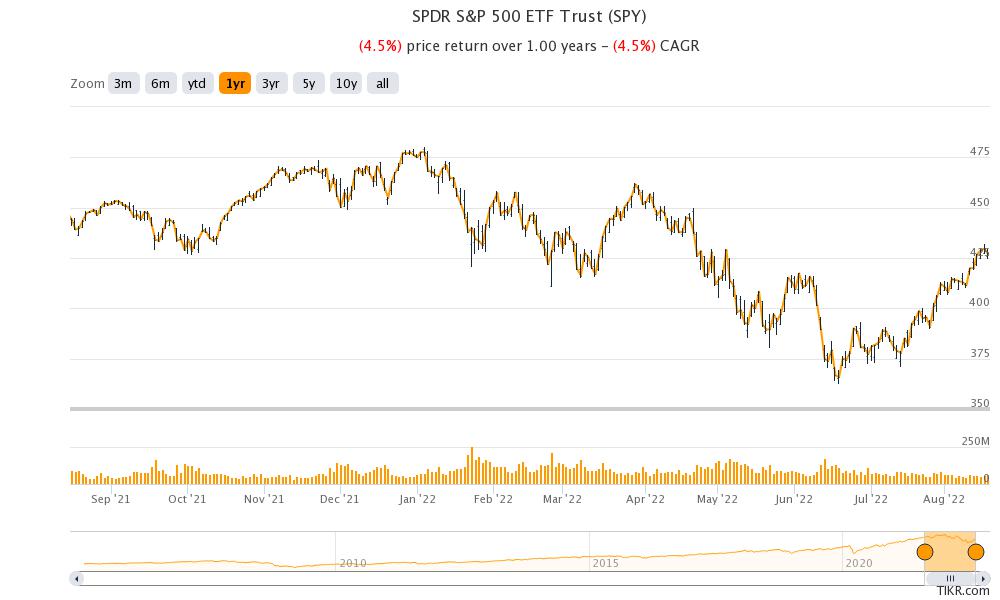 US economy contracted in the first half of 2022

Chinese stocks have been weak

Brokerages have also been lowering China’s growth forecast. While Nomura has cut China’s growth forecast by 50 basis points to 2.8%, Goldman Sachs cut the forecast from 3.3% to 3%. Apart from the domestic slowdown, US-listed Chinese stocks are facing a double whammy of increased scrutiny in the US. Some of the state-owned Chinese companies have delisted from US stock markets as they did not share data with US regulators.

Fed is worried about inflation getting entrenched

The Fed is worried about inflation getting entrenched. The minutes said, “Participants judged that a significant risk facing the Committee was that elevated inflation could become entrenched if the public began to question the Committee’s resolve to adjust the stance of policy sufficiently.” It added, “If this risk materialized, it would complicate the task of returning inflation to 2 percent and could raise substantially the economic costs of doing so.”

While the Fed believes that inflation would come down in the coming months as oil and other commodity prices have come down, the minutes suggest it does not intend to pivot anytime soon.

The minutes also talk about recession fears. “Respondents to the Open Market Desk’s surveys of primary dealers and market participants marked down their growth forecasts for 2022 and 2023 and attached higher odds than in the June survey to the possibility that the U.S. economy could enter a recession in coming quarters,” said minutes.

Analysts expect US stocks to fall in case of a recession

Many brokerages believe that US stocks could fall more if the economy enters a recession. Previously, Fed chair Jerome Powell has said that while the Fed is not trying to impose a recession, its rate hikes might cause a US recession.

Meanwhile, most leading economies globally are raising rates to curb inflation. Also, a stronger US dollar and weakening domestic currencies is prompting several countries to raise rates. China, however recently cut rates to support is economy. The intermittent lockdowns have also hurt China’s economy in 2022.

Meanwhile, US stocks are trying to shrug off the pessimism and are trading in the green in early price action today.