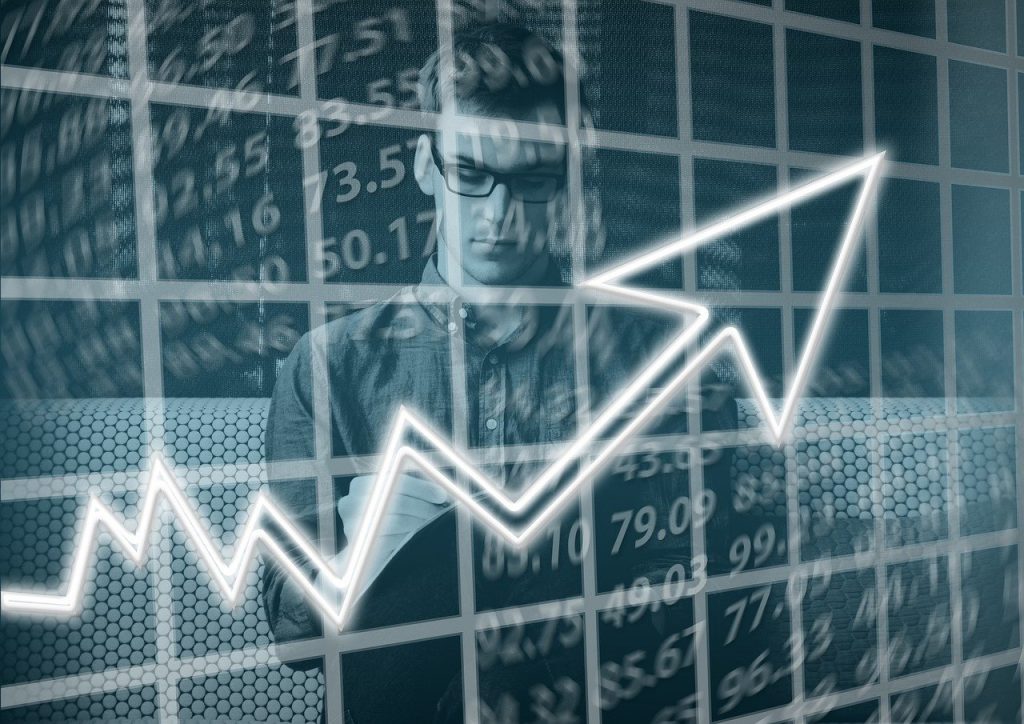 There has been some upwards price action in US stocks over the last couple of trading sessions. It was preceded by three consecutive weeks of losses in the S&P 500.

While US stocks are up from their June lows, the S&P 500 is still down 15% from its all-time highs. Wall Street analysts are quite divided on the outlook. While Credit Suisse believes that a fall in inflation would drive stocks higher, Bank of America has warned that global monetary policy tightening would put pressure on stocks.

Credit Suisse expects a “collapse” in US inflation. Jonathan Golub, Credit Suisse’s chief US equity strategist said, “Every one of us sees when we go to the gas station that the price of gasoline is down, and oil is down. We see it even with food. So, it really is showing up in the data already. And, that’s a really big potential positive.”

Notably, US inflation dropped from 9.1% in June to 8.5% in July. The August reading is expected to show a further fall in inflation. Gas prices have come down considerably while food prices have also come off their highs. These factors would help lower the sky-high inflation in the US.

Golub said, “The market believes that come the first quarter, if we continue to go on this glide path where things renormalize, that they’re going to either pause or signal that they might pause.” He added, “If they do that the stock market wants to move ahead of it. The stock market is really going to take off.”

Golub expects the Fed to stop hiking rates over the next four to six months. Notably, Fed’s rate hikes have taken a toll on US stocks. The Fed’s July meeting minutes and later Jerome Powell’s comments at the Jackson Hole Symposium dashed all hopes of a Fed pivot.

Powell made it amply clear that the Fed is not reversing its tightening until inflation comes down meaningfully. He also cautioned “While higher interest rates, slower growth, and softer labor market conditions will bring down inflation, they will also bring some pain to households and businesses.”

US stocks had plunged after Powell’s hawkish comments. Before the Symposium, markets were factoring in a 50-basis point rate hike at the September meeting. Traders are now betting that the Fed would raise rates by 75 basis points in September also. 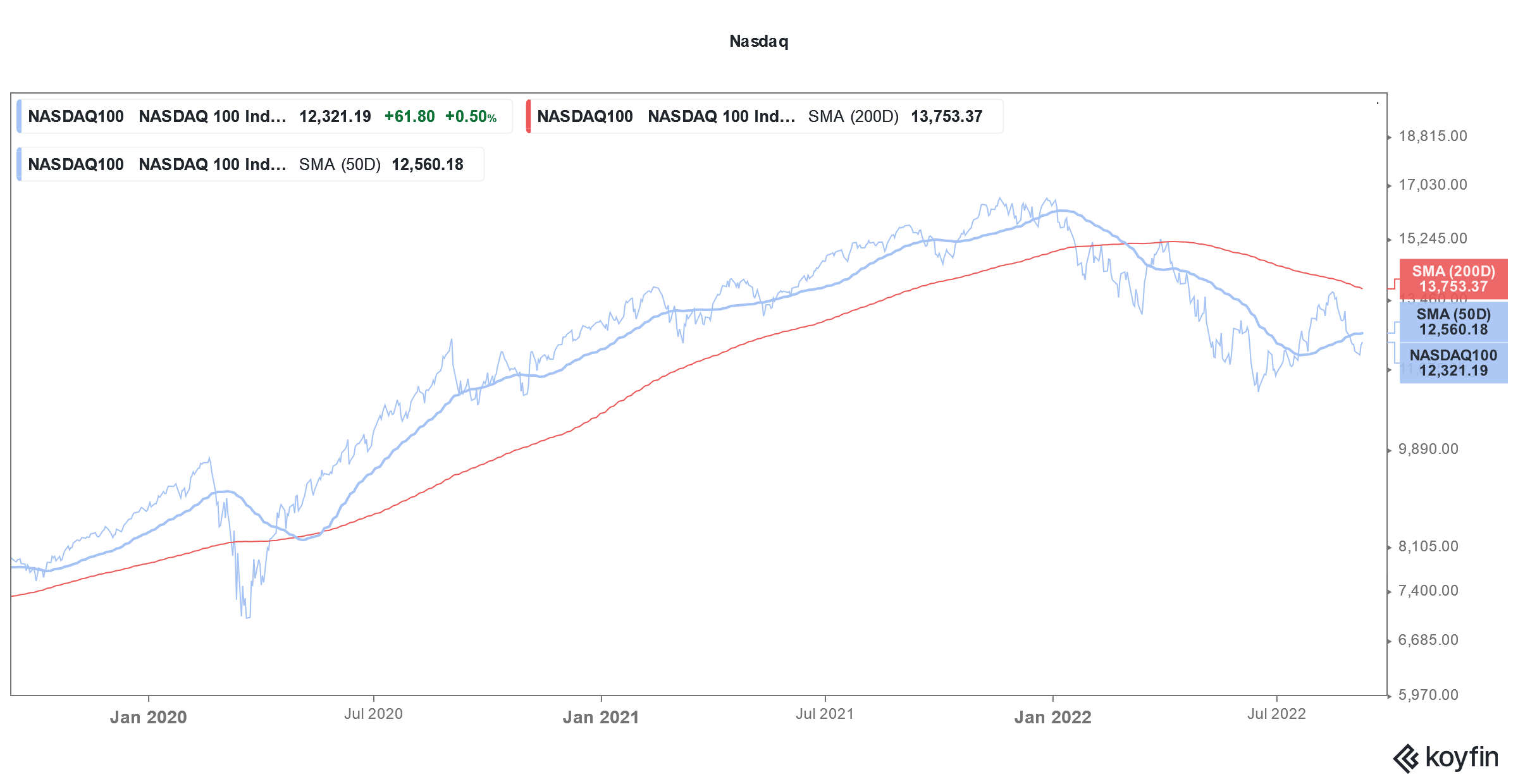 Bank of America is bearish on US stocks

Meanwhile, Bank of America is bearish on US stocks. In its note, it said, that 29 out of 34 major central banks are raising rates. The rate hikes are quite aggressive and the European Central Bank also raised rates by 75 basis points, following in the footsteps of the Fed.

Last month also, Bank of America termed the spike in US stocks as a “textbook” bear market rally. Bank of America analyst Michael Hartnett pointed to previous bear market rallies and said that there have been 43 such rallies since 1929 when the S&P 500 gained in double digits. He pointed out that the average rise has been 17.2%, which is similar to the rise in S&P 500 from its June lows. He also pointed out that on average the rally lasts 39 days while the current rally has been in force for 41 days.

Hartnett also pointed to the narrow market breadth where Amazon, Apple, Tesla, and Microsoft have accounted for 30% of the rally in the S&P 500. All these stocks have been strong over the last month. Amazon stock rose over 10% after it impressed markets with its Q2 2022 earnings.

Morgan Stanley, the most bearish major brokerage, expects US stocks to fall below their June lows. US stocks had crashed in June and the S&P 500 entered a bear market. US stocks had their worst first-half decline in decades. However, markets rebounded in July.

While Morgan Stanley predicts US stocks to fall below their June lows, Jim Cramer believes that markets would hold above those levels. Cramer meanwhile favors a 75-basis point rate hike in September despite softening inflation. The Fed has anyways been front-loading its rate hikes to tame multi-decade high inflation.

There are fears of a recession especially as the geopolitical situation is still fragile. Many brokerages believe that US stocks could fall more if the economy enters a recession. Previously, Fed chair Jerome Powell has said that while the Fed is not trying to impose a recession, its rate hikes might cause a US recession.