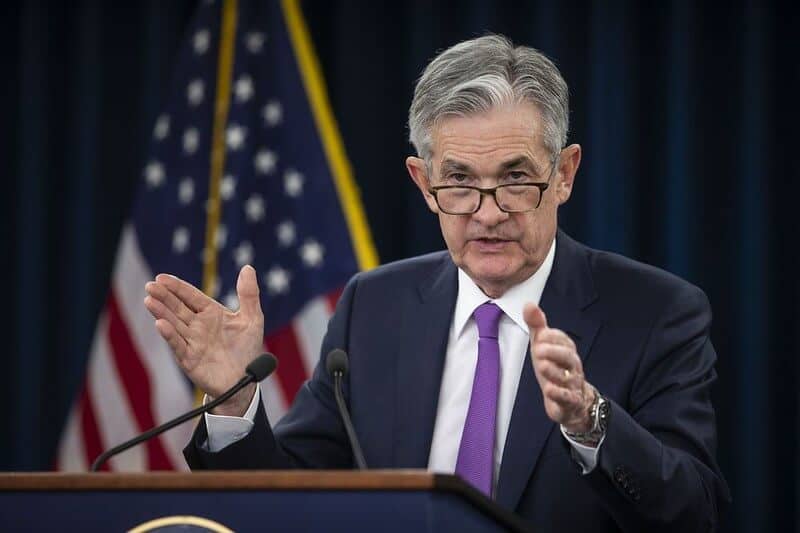 Gold fell and the dollar pulled itself out of a more than two-year slump, after US central bankers worried that the pandemic will “weigh heavily on economic activity, employment and inflation in the near term and was posing considerable risks to the economic outlook over the medium term”.

The Federal Open Market Committee (FOMC) July 28-29 meeting minutes were released on Wednesday and sent prices for the yellow metal and the greenback spinning in opposite directions into Thursday.

The reason for this was FOMC members, led by Federal Reserve chairman Jerome Powell (pictured), reluctance to back yield curve controls.

This is where a central bank uses quantitative easing to target specific yields to prevent borrowing costs rising too far too quickly. In this move, the Fed sets targets for Treasury yields and then buys and sells as many securities as necessary to maintain those levels.

The minutes said: “Of those participants who discussed this option, most judged that yield caps and targets would likely provide only modest benefits in the current environment, as the committee’s forward guidance regarding the path of the federal funds rate already appeared highly credible and longer-term interest rates were already low.”

This indicates the Fed is in no hurry to impose caps on bonds yields, encouraging investors to take advantage of around $3trn the central bank has released into fixed income markets since the start of the health crisis.

It also means investors are less likely to be driven to safer gold holdings, if riskier, but higher yielding, bond returns will not be capped anytime soon.

The heavily shorted dollar put on its biggest one-day trading surge since March on Wednesday, hitting 93.159 against a basket of currencies =USD, about 1% above Tuesday’s 27-month trough. 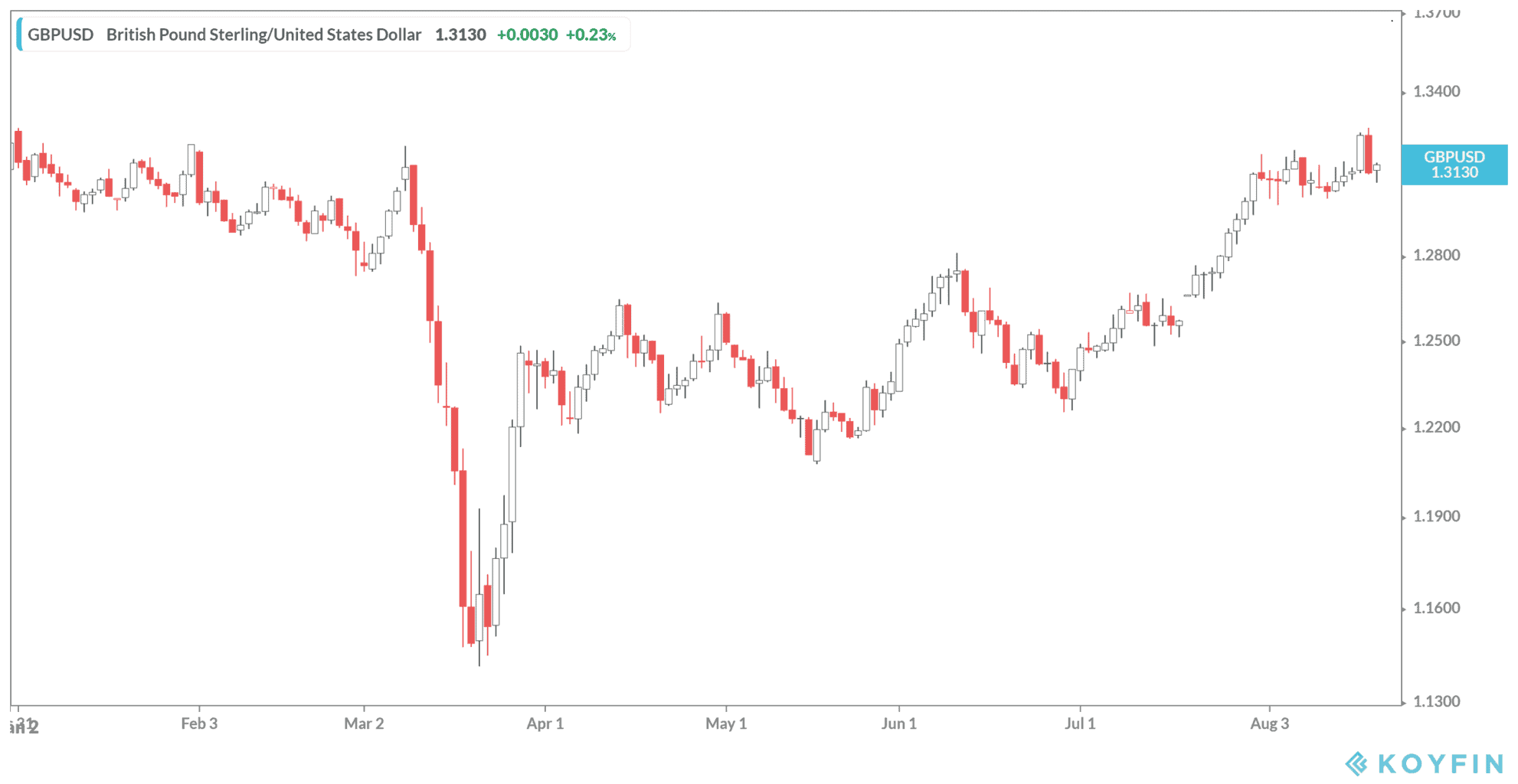 CMC markets analyst David Madden said: “The positive move in the dollar hurt gold as the inverse relationship between the two markets worked against the commodity.”

FOMC minutes showed members were concerned about the pace of the recovery due to renewed coronavirus cases in large states such as Texas, Florida and California, which forced the reopening of their economies to be scaled back.

They worried that the “projected rate of recovery in real [gross domestic product] GDP, and the pace of declines in the unemployment rate, over the second half of this year were expected to be somewhat less robust than in the previous forecast”.

However, in some positive news for the economy, US jobless claims data due on Thursday afternoon is forecast is for fall to 925,000 from 963,000, and the continuing claims reading is tipped to fall to 15 million from 15.48 million.

The Fed left interest rates unchanged at 0% to 0.25% at their July meeting and continued to buy Treasury and mortgage-backed bonds at a pace of around $120bn a month.

The FOMC gathers next on September 15 and 16.

You can buy gold through any of the reputed brokers for gold. You can also trade using binary options.