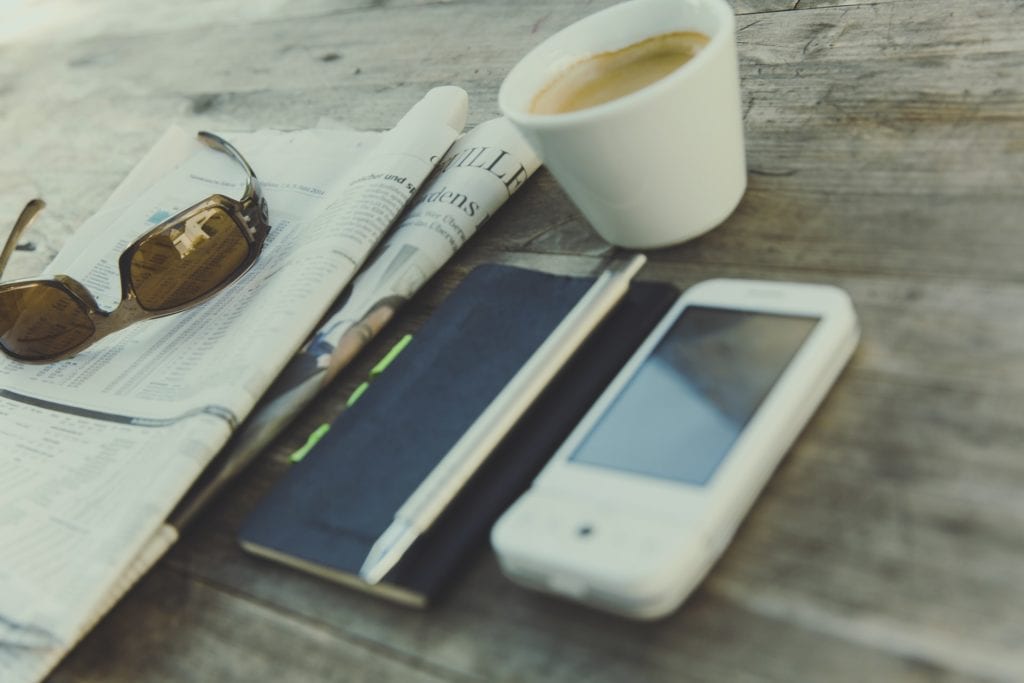 The Dow Jones Industrial Average Index fell 6.5% last week marking its worst week since March. Things could get uglier over the next week with coronavirus cases spiking and the upcoming elections.

Dow has underperformed this year

The Dow has been a consistent underperformer this year due to its lower exposure to tech stocks. The sharp rally in US tech stocks, that the July Bank of America Global Fund Manager Survey called the most crowded trade ever, has supported US stock markets’ rise this year.

However, there has been a clear disconnect between the sharp rise in stock prices and the economic pain unleashed by the COVID-19 pandemic. So far, the massive fiscal and monetary policy stimulus has helped keep the markets buoyant. With record liquidity, stocks became the preferred asset class as other assets like debt seemed to offer lower relative value.

Would the Dow crash this week?

Last week, Nobel Prize-winning economist and Yale professor Robert Shiller said “the coronavirus crisis and the November election have driven fears of a major market crash to the highest levels in many years.” He added, “At the same time, stocks are trading at very high levels. That volatile combination doesn’t mean that a crash will occur, but it suggests that the risk of one is relatively high. This is a time to be careful.”

To be sure, many fund managers including Paul Tudor Jones, David Tepper, Jim Rogers, and Mark Cuban have been warning of a market crash since April. On the contrary, US stock markets hit record highs in September and the Dow also briefly turned positive for the year.

How US stocks reacted to the 2016 election results?

After what happened in the 2016 US presidential elections, it’s risky to predict how the stock markets could react to the results. In 2016, Hilary Clinton’s victory looked a done deal. However, it was Donald Trump who won the elections.

Meanwhile, US stock markets rallied after Trump’s surprise election and we especially saw a sharp spike in metal and mining companies. It was termed the “Trump trade” as Trump has vowed to protect US manufacturing especially steel jobs. It’s a different matter altogether that despite Trump’s 25% tariffs, US steel stocks have sagged in his presidency.

Could election results lead to a stock market crash? 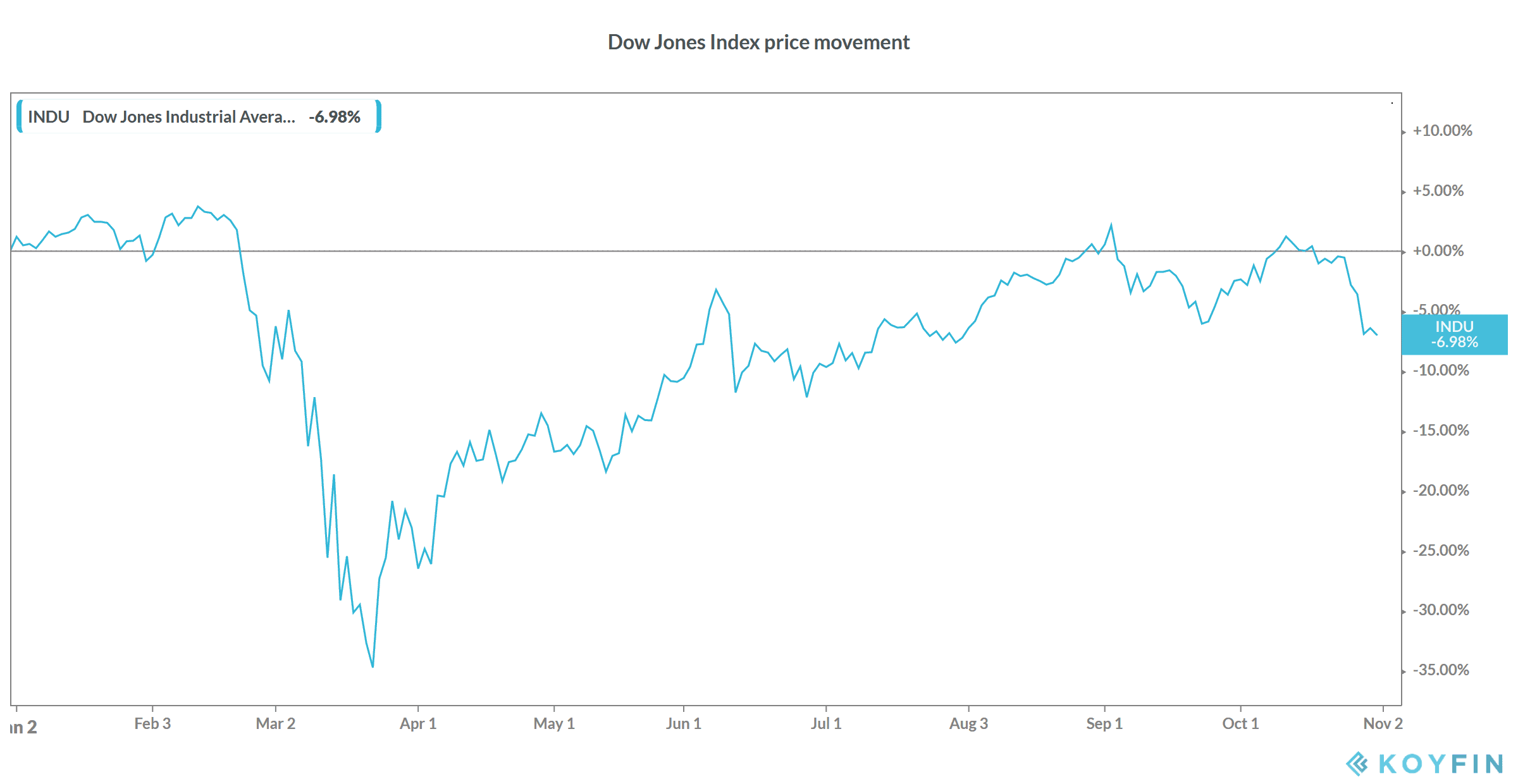 Meanwhile, what makes this election interesting is the fact that Donald Trump might contest the elections if Joe Biden is declared as the winner in the polls. The last time US elections were contested was 20 years back and the Dow Jones fell between the election results date and the year-end. However, earnings disappointment also contributed to the fall then and it wasn’t solely attributable to the election results

A contested election would only increase the uncertainty and could delay the already delayed stimulus. There is a high possibility that the Dow Jones might crash if the election results are contested.

How to benefit from the fall in Dow Jones?

There are several ways to play the market if you expect them to fall. You can go short on the Dow Jones or individual stocks through derivatives. You can also go short on the US stock markets through CFD or Contract for Difference. We’ve compiled a list of some of the best brokers for CFDs.

If you are not well equipped to research stocks or want to avoid the hassle of identifying and investing in stocks, you can pick some inverse ETFs. These ETFs rise in value when the markets fall while they fall with a rise in the underlying index. You can also go for leveraged inverse ETFs that can amplify your returns if markets fall. However, your losses would also be magnified if the market rises.