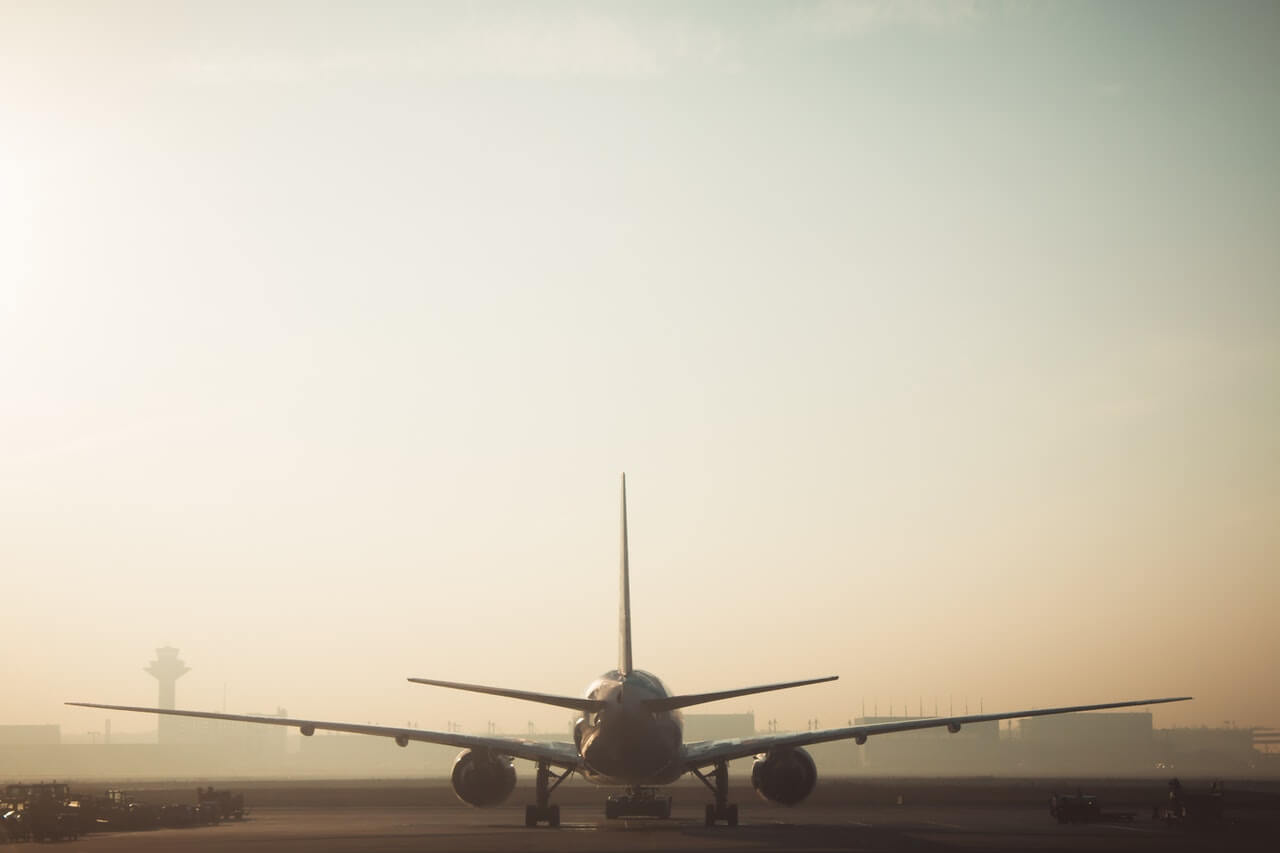 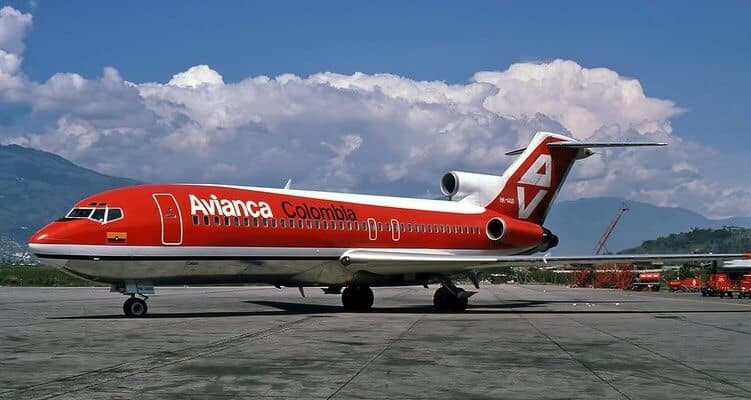 Colombia’s Avianca Holdings has filed for bankruptcy, with Latin America’s second-largest airline threatening to become the first major carrier to collapse as a result of the coronavirus pandemic, which has crippled world travel.

Bogota-based Avianca filed for Chapter 11 bankruptcy in New York on Sunday facing a debt payment on $7.3bn of debt. Talks about a bailout from the Colombian government have so far been unsuccessful.

The carrier, the world’s second-oldest continuously operating airline after KLM, has not flown a scheduled passenger flight since late March and almost all of its employees have not been paid during that time.

The airline sector has been among the worst affected due to the pandemic. Airlines in developed countries in the US and Europe are seeking bailouts from governments to survive the tough period.

Analysts said the firm had run up large debts over a number of years, and so was always susceptible to failure in tough times

Last year only, KPMG, Avianca’s accounting firm raised “substantial doubts” about the company’s ability to continue operations beyond a year.

Avianca has gone through bankruptcy previously also in the early 2000s. Back then, German Efromovich the Bolivian-born oil businessman rescued the airline. However, he was ousted from the company last year in a reshuffle led by United Airlines. He, however, is still the largest shareholder and does not agree with the move to file for bankruptcy.

Last week, billionaire investor Warren Buffett is also bearish on the future on airline companies and dumped all his positions in airline stocks. However, retail investors were net buyers in the sector last month. Egyptian billionaire Naguib Sawiris is also putting his weight behind airline stocks.