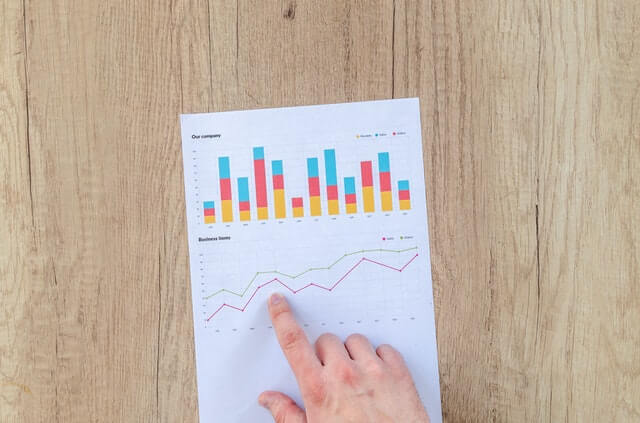 Egyptian billionaire Naguib Sawiris (pictured) says there is value to be had in airline stocks and sees crude oil prices jumping to $100 per barrel in 18 months.

Sawiris, the chairman of telecoms and industrial fund Orascom Investment Holding, said the feud between Saudi Arabia and Russia was a calculated move to wipe out the rival US shale industry. US shale producers have higher costs, compared to producers in the Middle East.

Crude prices hit 18-year lows before Saudi Arabia, Russia and their allies reached an agreement to cut 9.7 million barrels a day in April, equaling 10% of world production and the biggest output cut in history. In March the group failed to reach an agreement.

Sawiris said: “I think they knew that this was going to happen and they still wanted to do it because, by killing a competitor, the price will rise beyond 50 or 60 dollars. So I actually believe that 18 months from now oil will hit $100.” UK-based billionaire Hinduja sees crude oil prices rising to $40-$50 per barrel after the pandemic.

The head of the Cairo-based fund is also bullish on airline stocks and sees buying opportunities in hotels and tourism. Sawiris said: “With every crisis there is opportunity. You can go and buy an airline today for $1 if you are assuming the bulk of the debt.”

However, on Saturday, the stock brokers Berkshire Hathaway chairman Warren Buffett said he had sold all the firm’s airline stocks. Buffett said: “We like those airlines but the world has changed…and I don’t know how it’s changed.”

Sawiris said that US President Donald Trump’s was right to open up the US economy, adding it was “one of the few times” that Trump had got something right. Several US states have opened business activity amid pressure from the President and local protesters. Sawiris said, “They might not find the cure, they might not find the vaccine, so how long are we going to be in prison in our home.”